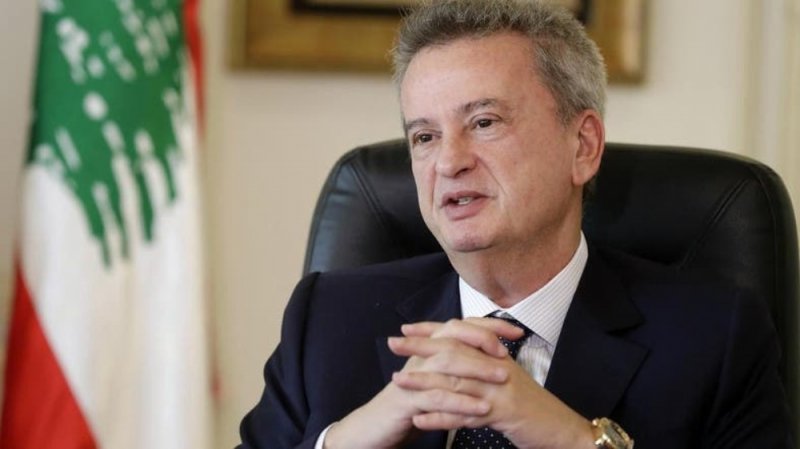 The governor of Lebanon’s central bank denied on Sunday reports that he had previously said that banks could convert US dollar deposits into Lebanese pounds.

In a statement Governor Riad Salameh said, “At no point did I mention that banks could convert their deposits in dollars into Lebanese pounds.”

Salameh was referring to several media reports which discussed an interview he did with the Lebanese news channel MTV.

His comments came amid Lebanon’s ongoing political and economic crisis, with protests engulfing the country since October 2019.

The country is facing an ongoing dollar scarcity which has had negative knock-on effects. Importers have reported not being able to find the funds to pay for goods, leading to shortages in food and medical supplies. Lebanon is a heavily import-dependent country, and requires 80 percent of its food to be imported, according to the UN’s Food and Agriculture Organization.

Business owners told Al Arabiya English that they are struggling to survive as the sources of cash dry up, reducing economic activity and stoking fears among the people as to their own savings.

As Lebanese residents worry about their own savings and try to withdraw money, regulation and policies have been put in place to limit withdrawals and banks.

Withdrawing dollars from ATMs, previously a common practice in Lebanon, was curtailed in early October.

Since then, banks have continually put more unofficial capital controls in place to control the flow of foreign currency. 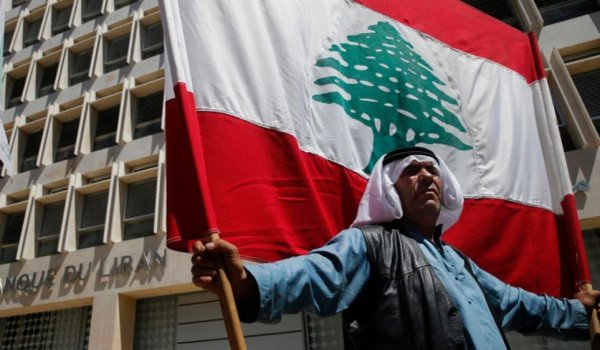 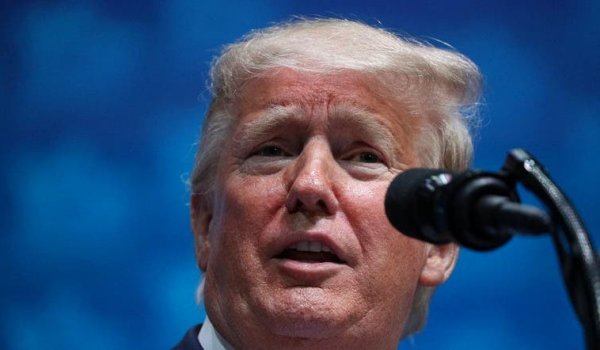 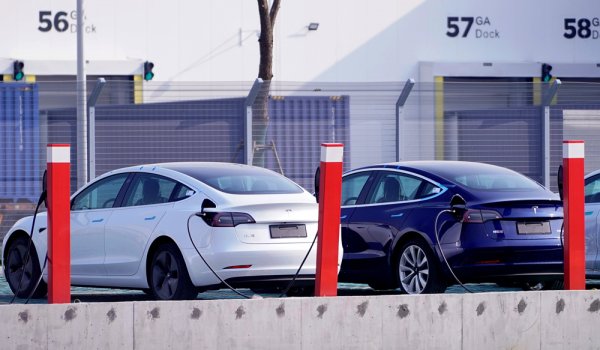 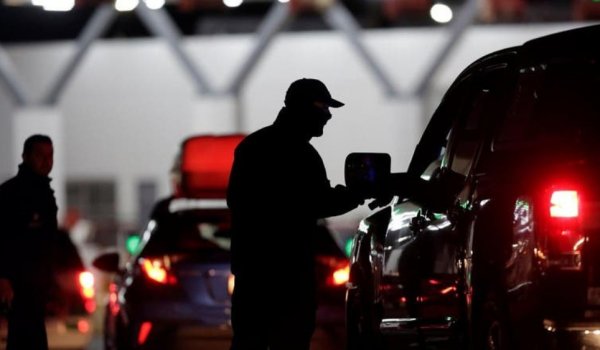 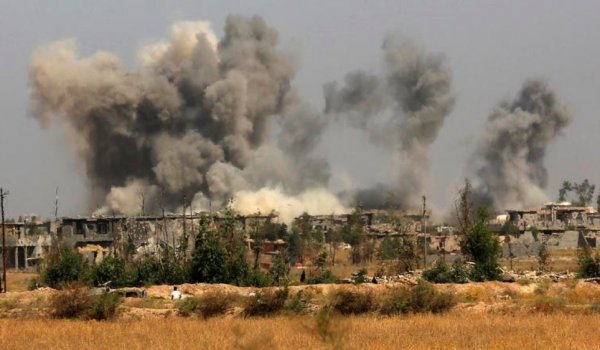