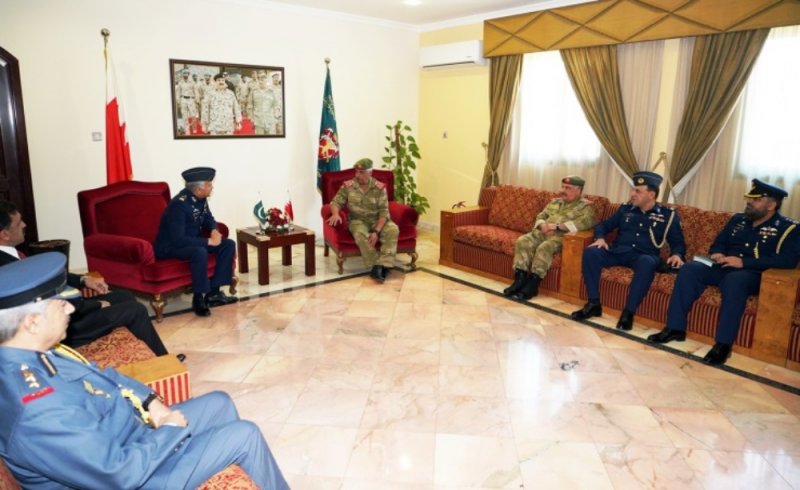 They discussed a number of issues of common concern, reviewing many aspects of cooperation between the two sides.

National Guard commander praised the distinguished relations between Bahrain and Pakistan, and the development it has reached in all fields, especially in the military sector, which aims to enhance efficiency and readiness on both sides. 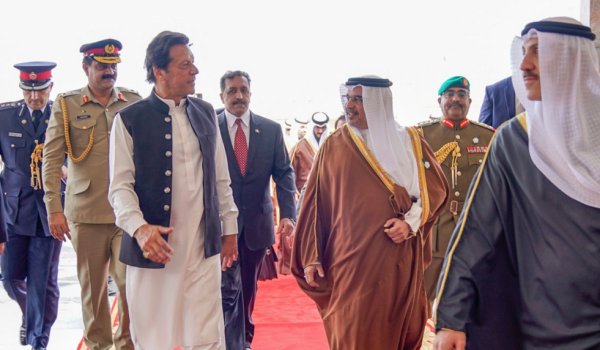 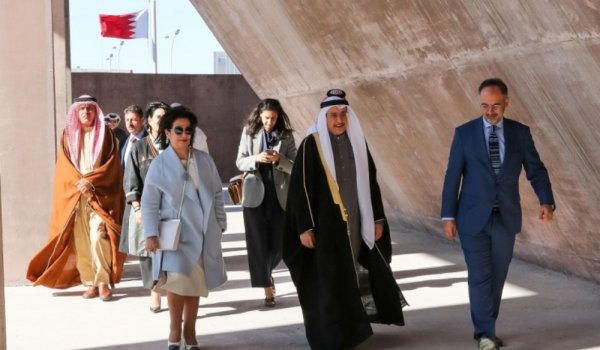 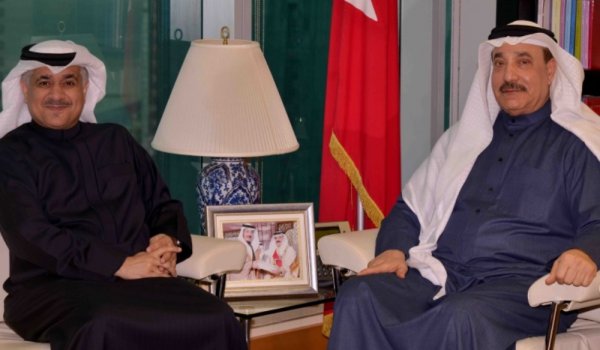 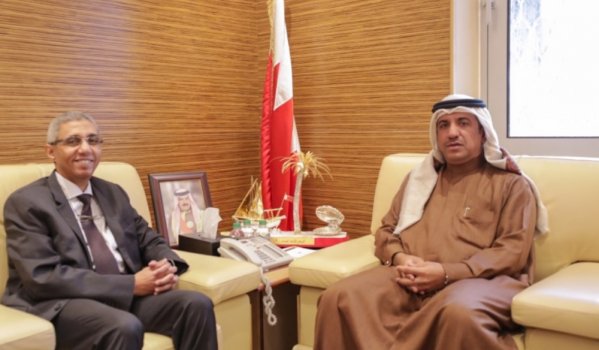 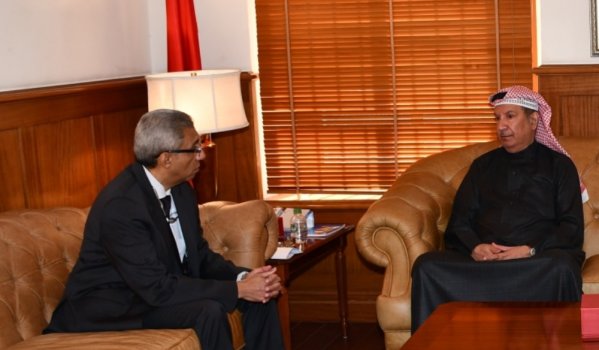