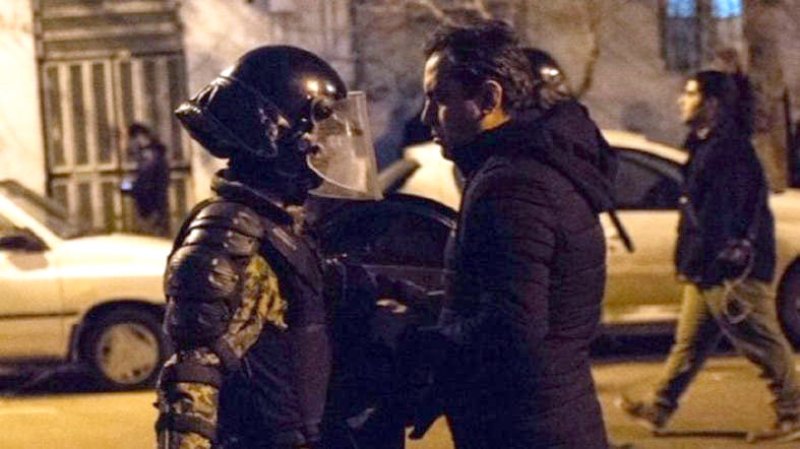 A protester coming face to face with a police officer.

Iranian protesters gathered for a third day on Monday in the capital amid public anger over the military’s admission that it had shot down a civilian airliner last week, videos from inside Iran posted on social media showed.

It was not immediately possible to authenticate the video.

“They killed our elites and replaced them with clerics,” scores of protesters chanted at a Tehran university after the downing of the plane carrying 176 people, some of them Iranian students. There were no survivors.

Video also showed dozens of police in riot gear in another area of Tehran.

Another video showed protesters avoiding stepping on Israeli and US flags painted on the floor. In Iran it is common practice for people to step on the Israeli, US, and UK flags to show their opposition to the countries. 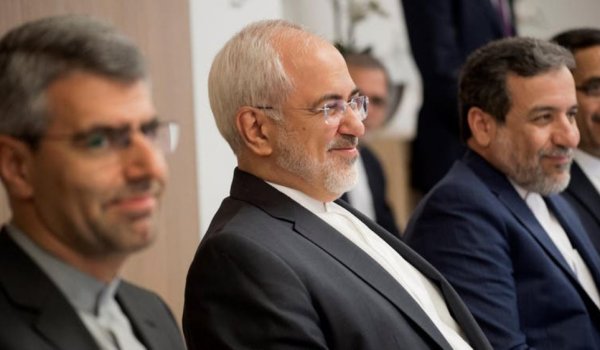 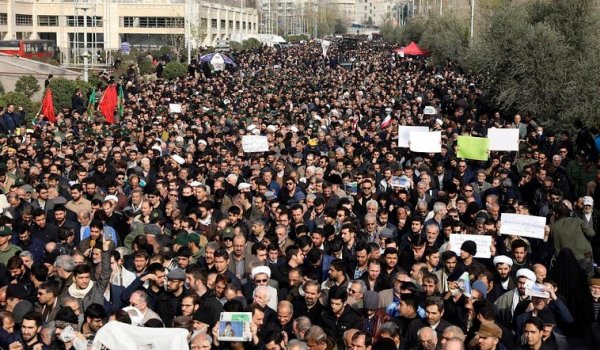 Iran says US accountable for consequences of Soleimani’s killing 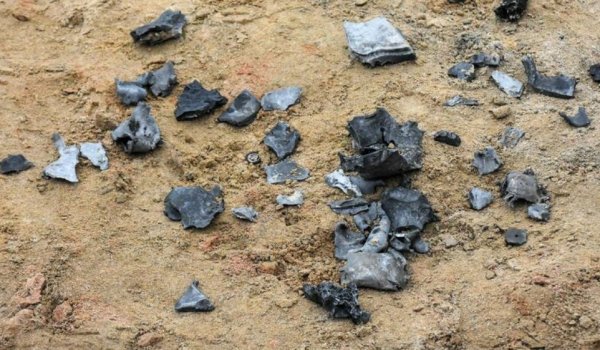 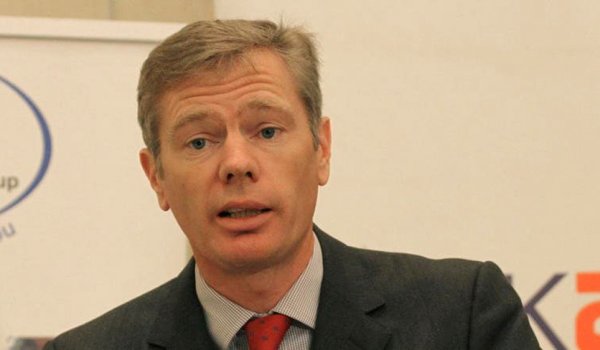 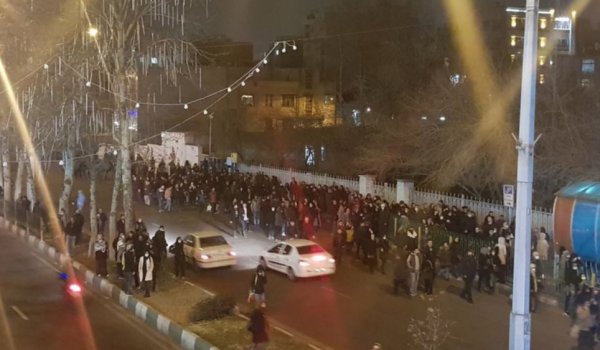 Iranian police did not shoot at protesters in Tehran: Police chief