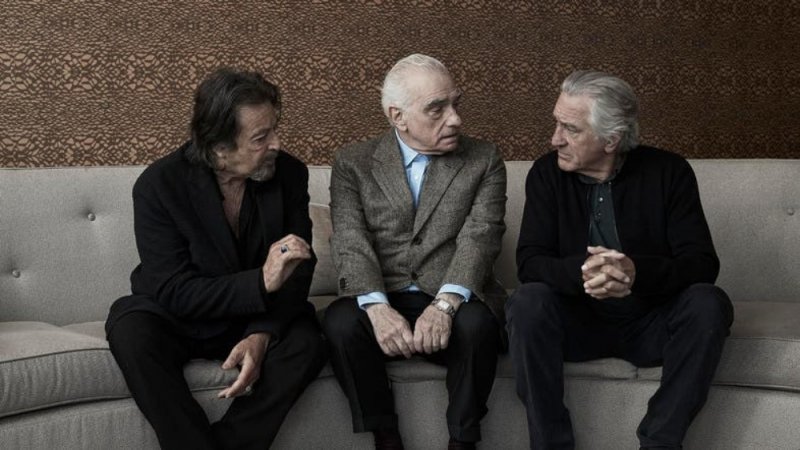 The Oscars will be handed out in Hollywood on February 9. 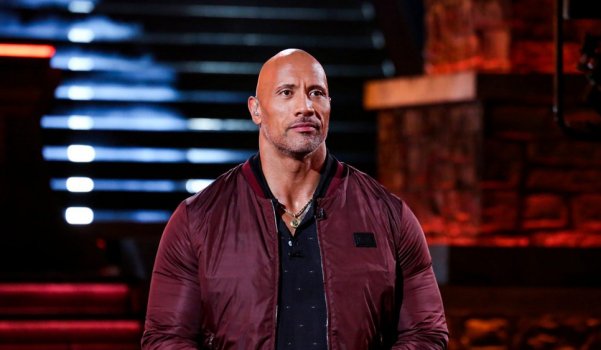 Will we see 'The Rock' in a Bollywood movie soon? 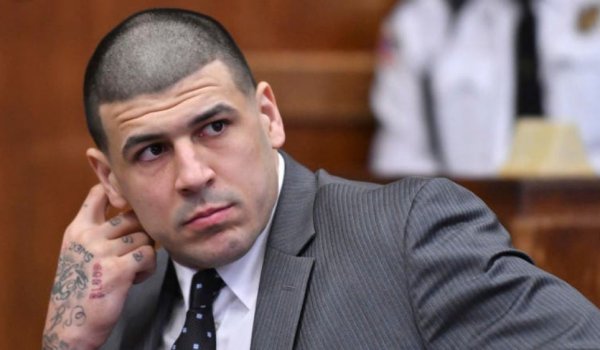 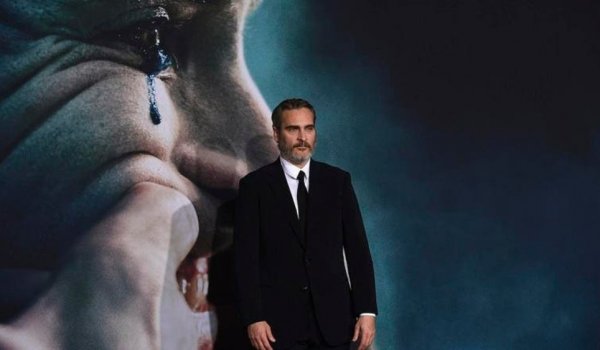 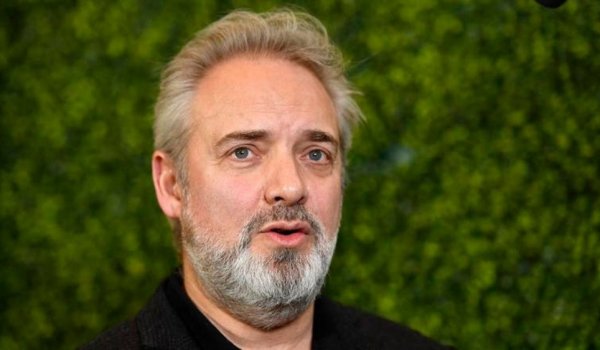 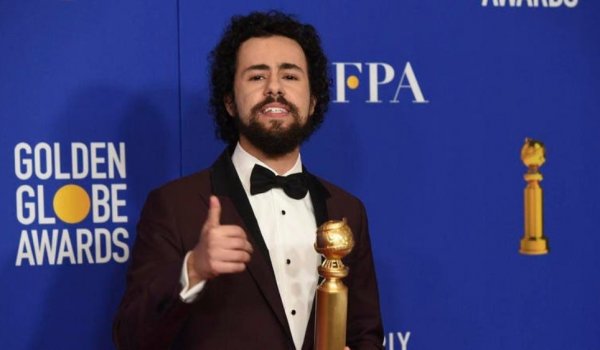