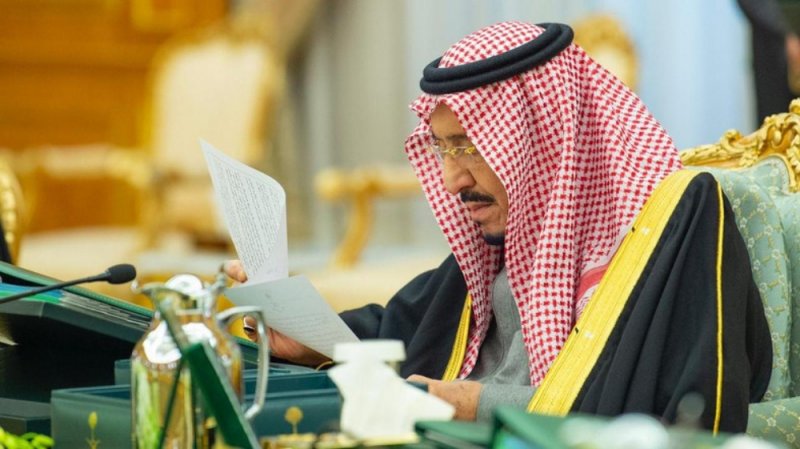 The Council of Ministers of Saudi Arabia reiterated on Tuesday its condemnation of Iran’s violations of Iraqi sovereignty, the Saudi Press Agency reported.

The Kingdom reaffirmed its support for Iraq after Iran targeted two Iraqi military bases which host forces for the international coalition fighting ISIS.

The statements were made during the Council of Ministers session, which was headed by King Salman bin Abdulaziz. 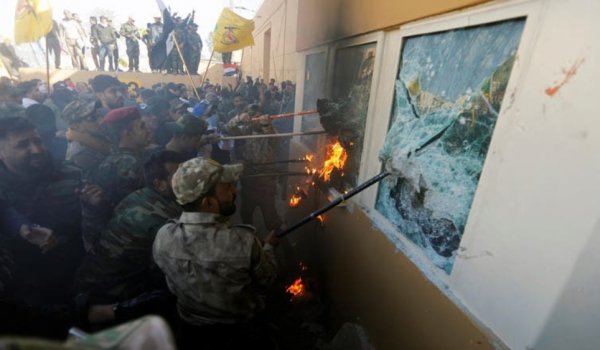 US forces attacked 14 times in past year near Baghdad: State Dept 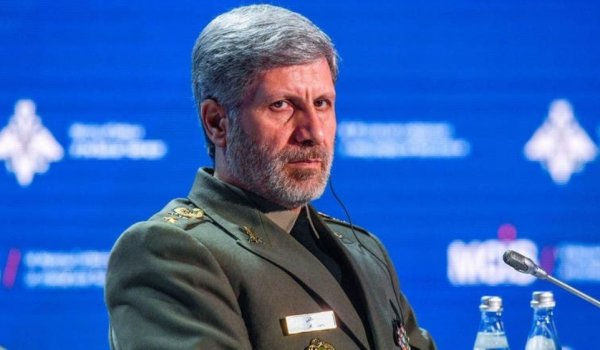 Iran’s next step will be ‘proportional’ to US action: Iran Defense Minister 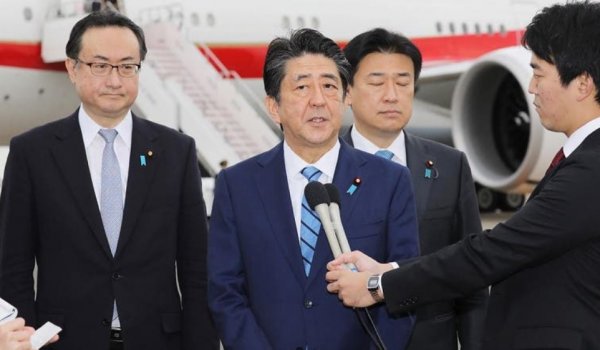 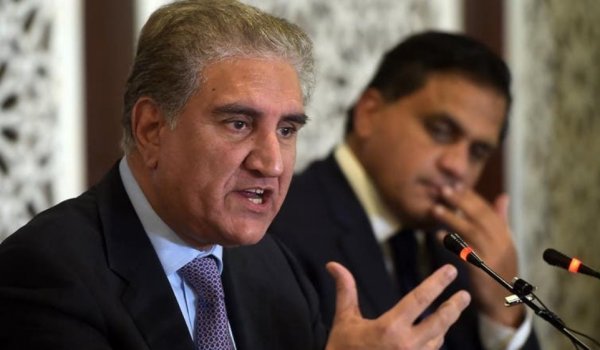 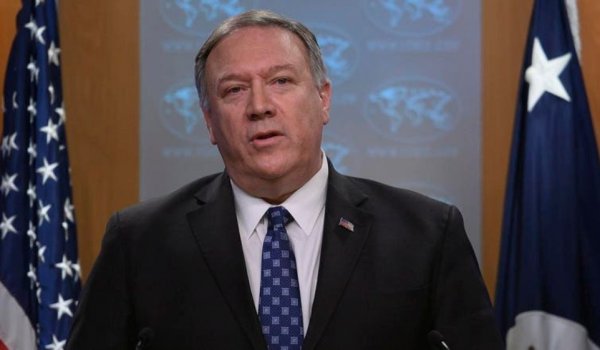