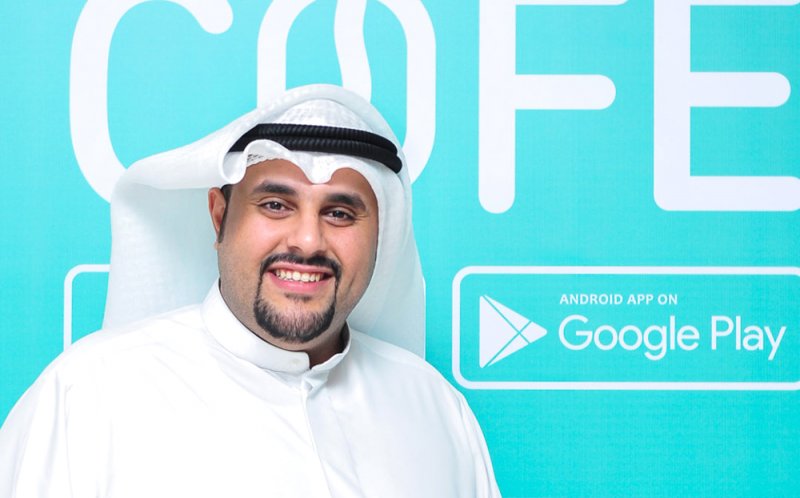 COFE App, the coffee-centric marketplace mobile application announced its expansion to KSA, starting with 24 cities across the Kingdom. The announcement came on the occasion of the app completing a year since its official 2.0 launch.

Currently available in the most prominent Saudi cities, including but not limited to Riyadh, Jeddah, Mecca and Medina, the app will soon expand to include all of the Kingdom as well as other GCC states with UAE, Bahrain & Oman being next in the pipeline. COFE App’s expansion is an integral step in realizing the company’s vision to serve coffee communities across the world.

“Our expansion in Saudi is only the first step in COFE App’s expansion. We soon expect to serve coffee enthusiast across the region, before reaching out to the international audience with our launch in UK next year. With a vast majority of KSA citizens being technology literate with access to both smartphones and internet, KSA is one of the most crucial markets for any tech based company to expand to. We’re hoping that the audience here will also love and appreciate the app and all the work we have put into it, like our users in Kuwait.”

Coffee as a beverage enjoys a special place in the Saudi culture, regardless of age, gender, and class, it brings people from various walks of life together. An essential part of people’s lifestyles and daily routines, COFE App’s ambition is to use technology to add ease, and speed to its users caffeine rituals.

COFE App was created and perfected over time by using research on customer behaviors as well as feedback from early adaptors. What gives the mobile application an edge over its competitors is its seamless UI/UX and intuitive services, all created keeping in mind the user, while the app’s backend focuses on the requirements of coffee shop owners and employees, allowing them to create highly customizable online store fronts, adding yet another revenue stream to their business.

Another salient feature of the application is the customizable Rewards Program, wherein users unlock levels and earn rewards (like free drinks, free food items, free delivery and discounts on every order) from their favorite COFE Shops, when ordering through the app.

The App offers concierge services that enable customers to customize, order and pay for their coffee online, which can then be collected at the counter, office, car, hospital, airport departure gates as well as delivery to preferred location. The App serves all kinds of coffee needs from ready-to-drink beverages, machines and beans. 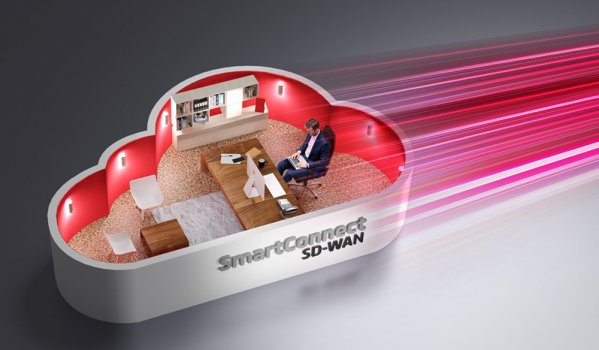 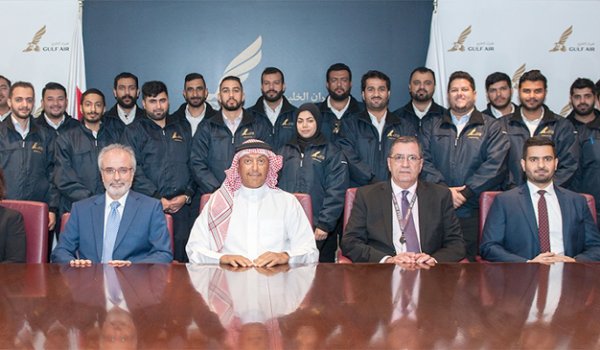 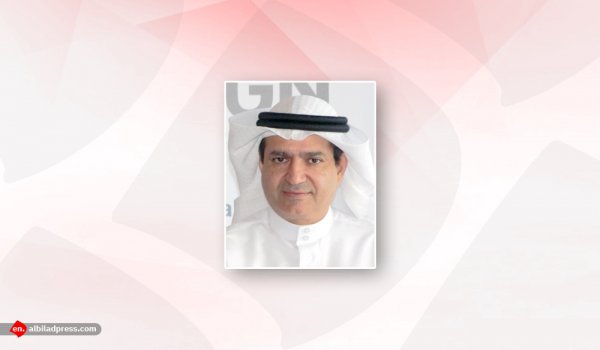 Al-Awadi assured that taking serious steps in AI is needed 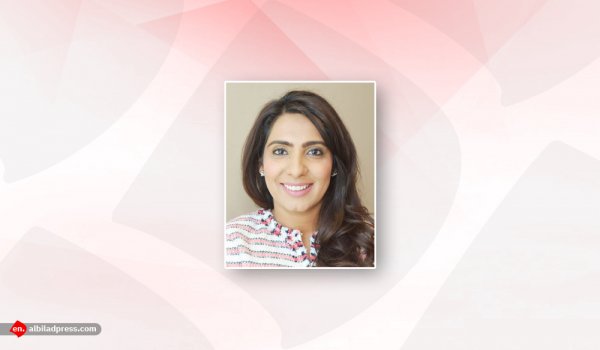 Economy Diversifies to Boost Growth in 2020 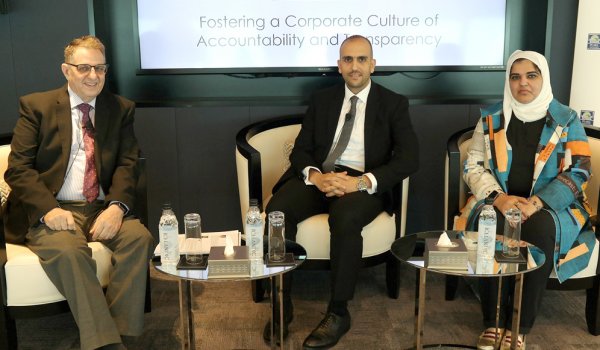 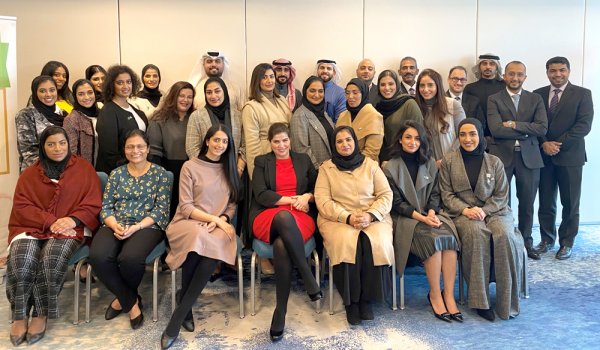 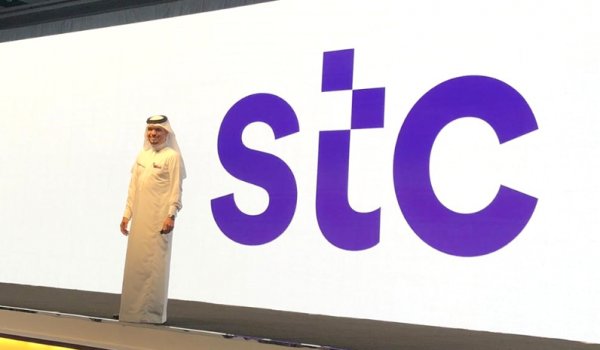 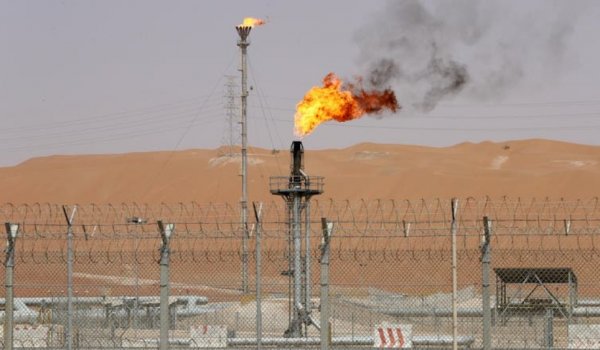 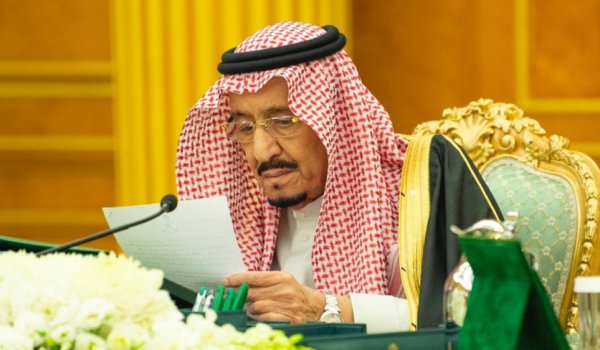 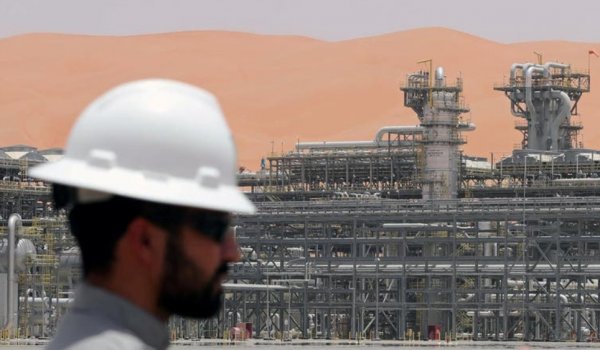 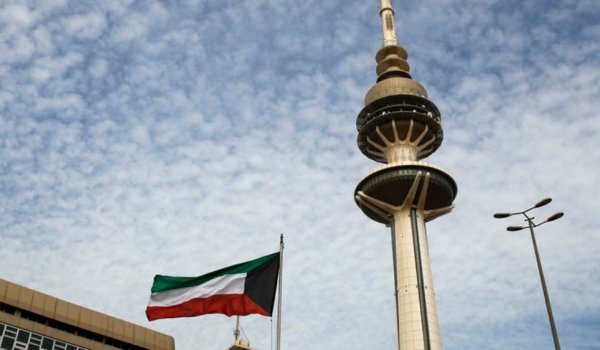