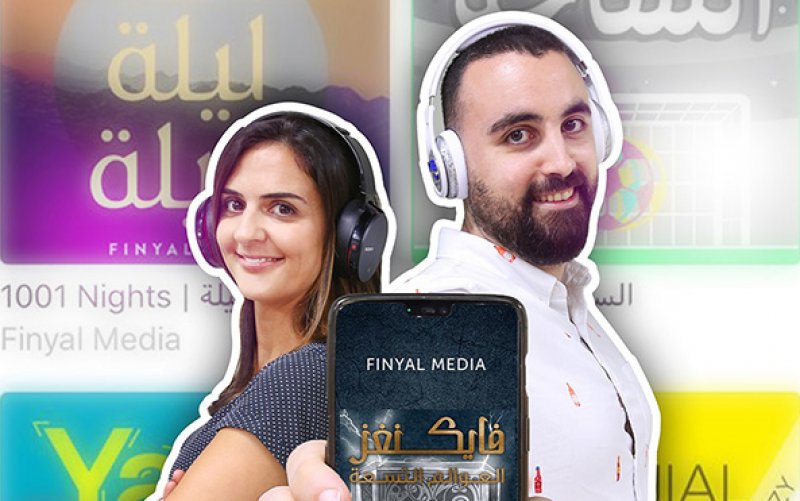 STARZPLAY will collaborate with Finyal to produce a series of 12 episodes to be released around the same time as the historical drama series ‘Vikings’ - the critically acclaimed series from creator and sole writer Michael Hirst depicting the remarkable tales of the lives and epic adventures of raiders and explorers of the Dark Ages. Titled ‘Vikings - The Nine Realms’, the podcast’s storyline revolves around the Norse Mythology of Vikings and will feature two weekly episodes.

“With the growing quality of Arabic audio content on podcast channels in the region, STARZPLAY is pleased to partner with Finyal Media to create the story of ‘The Nine Realms.’ This podcast greatly complements STARZPLAY's existing and ever-popular Viking themed content, allowing fans to go beyond the movies and series and learn about the history and mythology of their favourite characters. The partnership further underlines our commitment and focus towards Arabic content production as we continue to offer unmatched content to our customers on multiple fronts.”

“Podcasts are an incredible storytelling medium and we strongly believe that Arabic language podcasts are a great way to help young people reconnect with the Arab world. We are excited to partner with STARZPLAY to offer unique content for our Arab listeners.”

Available in 20 countries across the Middle East, North Africa and Pakistan, with more than 10,000 hours of content including premium movies, exclusive and Arabic series, STARZPLAY has also secured its place as the number one player in the MENA region. 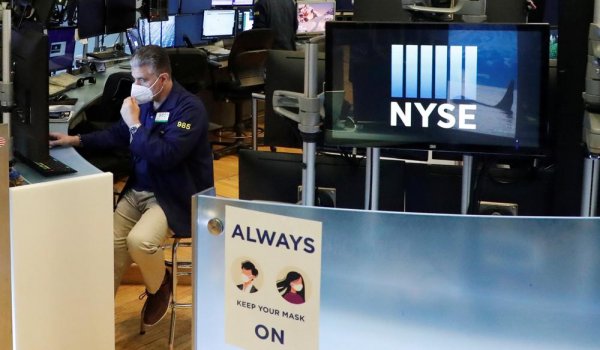 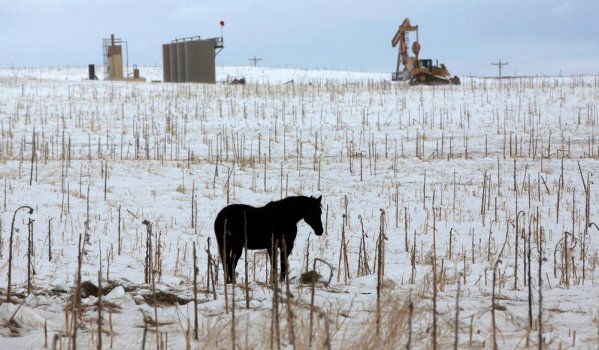 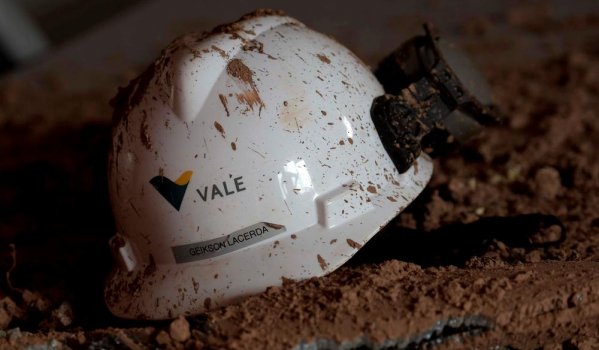 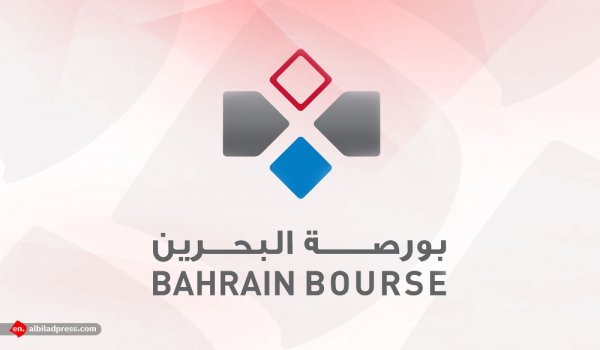 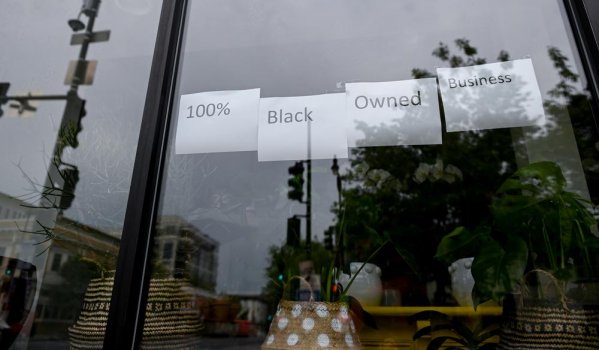 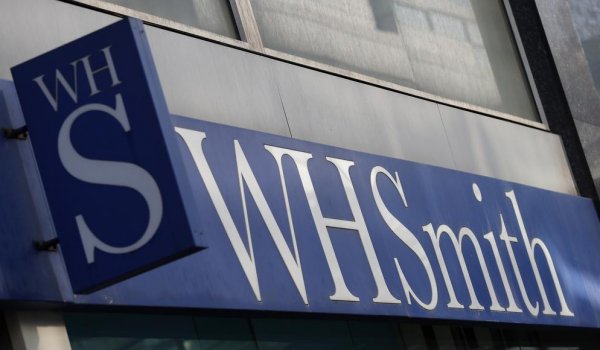 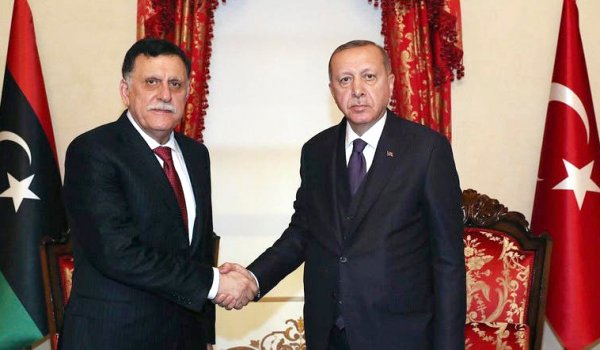 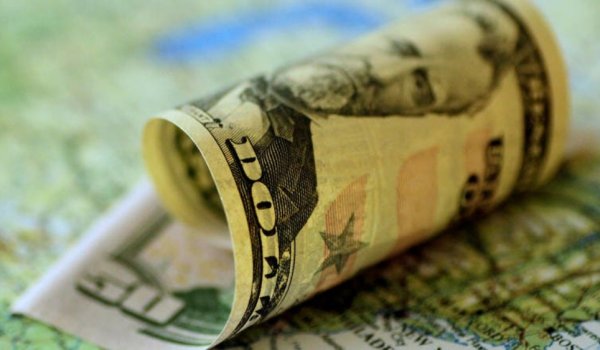 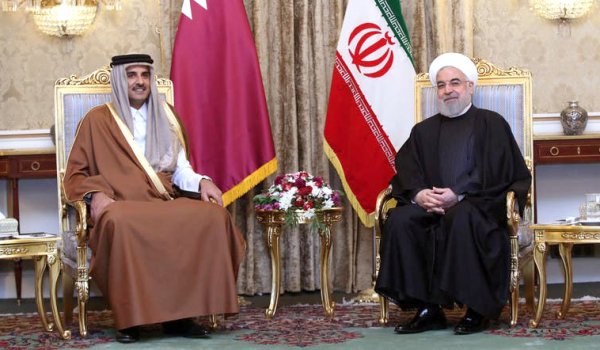 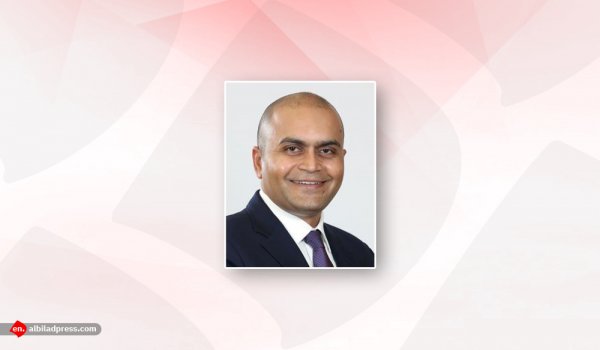 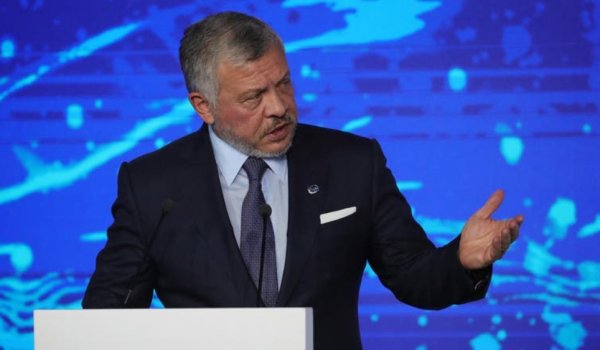