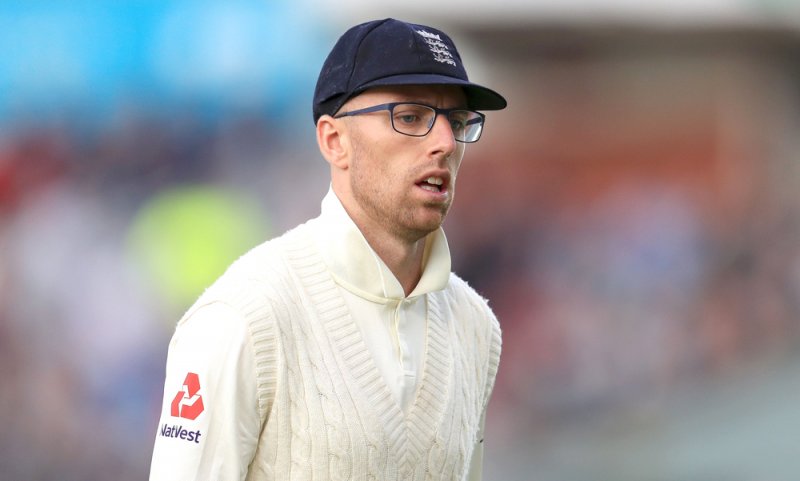 England's left-arm spinner Jack Leach is to return home from South Africa after failing to recover fully from illness, the England tour management announced on Tuesday.

According to a statement, Leach "has not been able to reach the expected levels of fitness to be considered for selection."

He will leave the tour on Thursday.

The England medical team, in consultation with Leach, decided it would be best for him to go home in order to make a full recovery.

Because of illness, Leach has not played in a match since arriving in South Africa last month.

"It has been an unfortunate time for Jack with illness and since the Test series in New Zealand six weeks ago he hasn’t been able to get 100 percent fit," said England head coach Chris Silverwood.

The third of four Tests against South Africa starts at St George’s Park on Thursday. 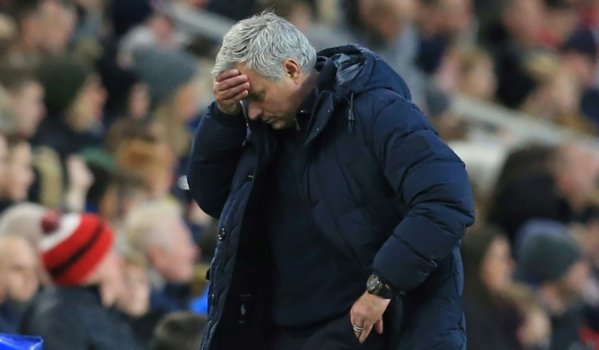 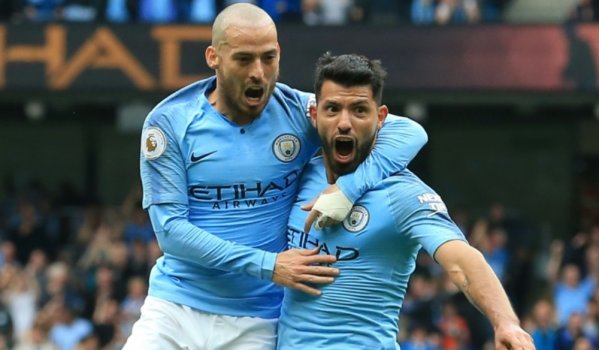 Guardiola faces up to huge task of Man City renewal 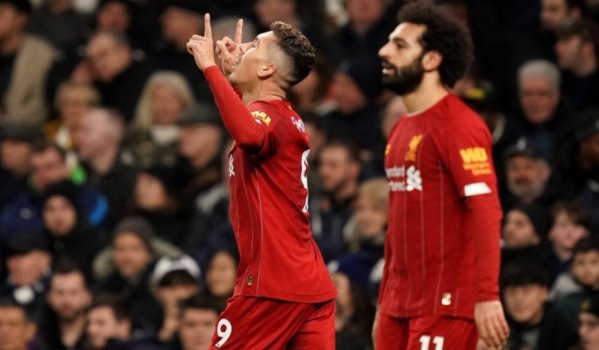 Liverpool extend lead with win at Tottenham as Leicester lose 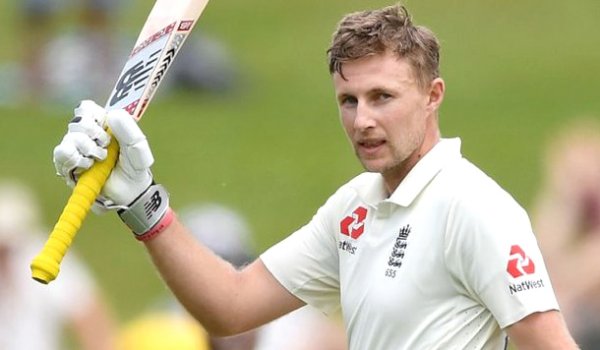 Joe Root Back in Training Ahead of Third South Africa Test