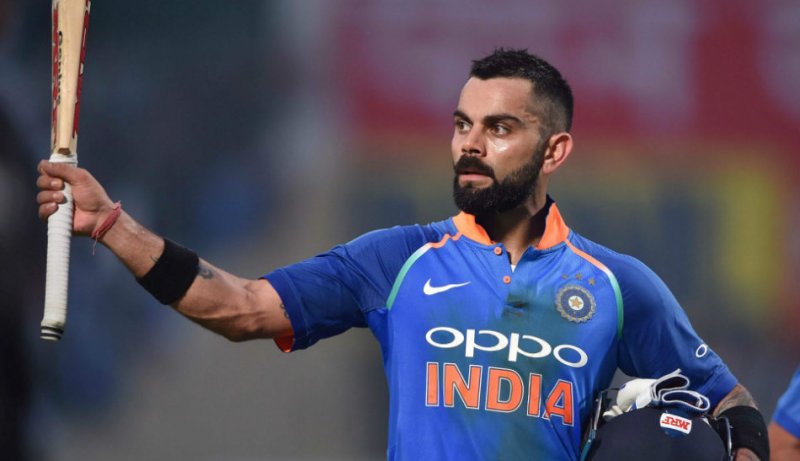 Former India cricketers VVS Laxman, Sanjay Manjrekar and Harbhajan Singh on Tuesday gave a thumbs down to Virat Kohli's decision to bat at number four in the first ODI against Australia here.

Kohli, whose usual batting position is number three, pushed himself down the order to accommodate specialist openers Shikhar Dhawan and K L Rahul.

Dhawan opened alongside Rohit Sharma while Rahul batted at three, disturbing the combination that India employed successfully after the World Cup in July, leading to a crushing 10-wicket loss at the hands of Australia.

"I don't see this plan working (Kohli at No 4). Even Sachin Tendulkar never liked batting at No 4 (reference to the 2007 World Cup). The last team you would like to experiment against is Australia," Laxman told Star Sports.

"Now again it is too late to change the combination. But may be Virat can come at No 3 and Rahul at No 4. Shikhar got some runs and so will have his confidence high," he said referring to Dhawan's 74.

Spin great Harbhajan, who was also commentating on the game, said Kohli is the team's best batsman and he should stick to his usual batting position.

"He has won so many games for India at number three. There is no need to change that," said Harbhajan.

Manjrekar added: "It is not a great move as it pushes Shreyas Iyer down to five after you gave him time to settle at number four (in the earlier series). If India continue with this, it might be pushed to the same situation that it was in the past."

Kohli came out to bat in the 28th and lasted only 14 balls.

"I would love it if I see Kohli comes to bat in 28th over," former Australia opener Matthew Hayden said. 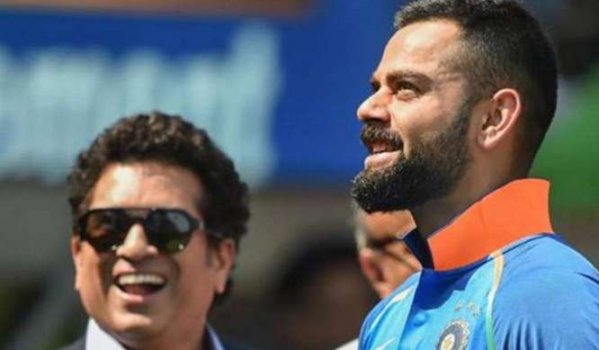 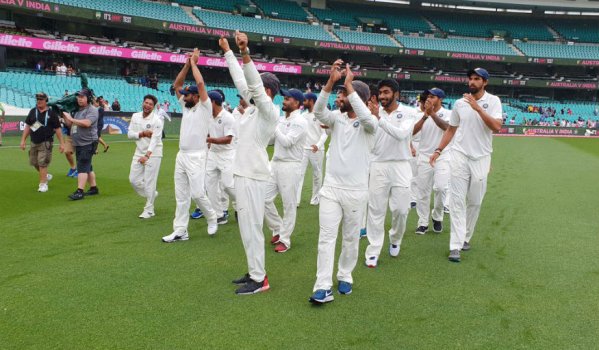 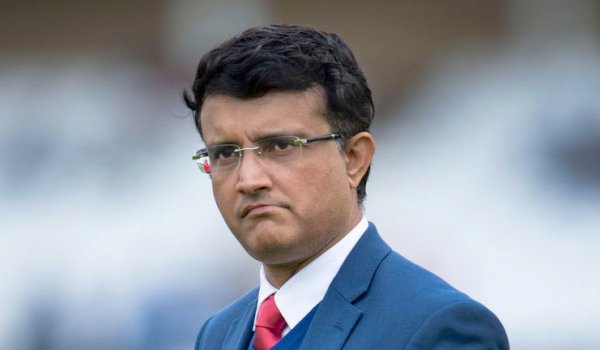 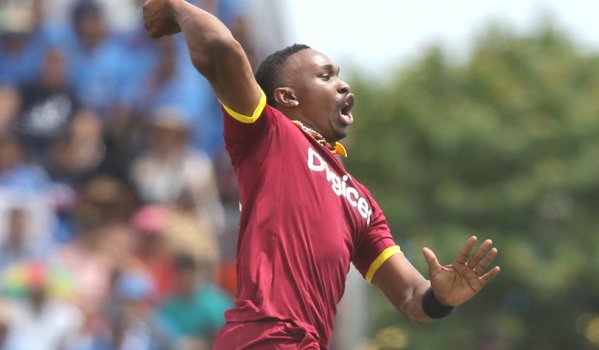 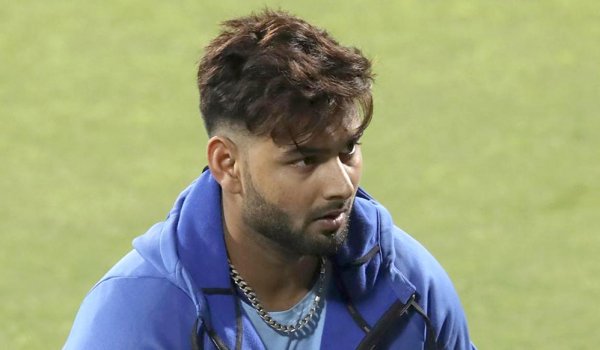