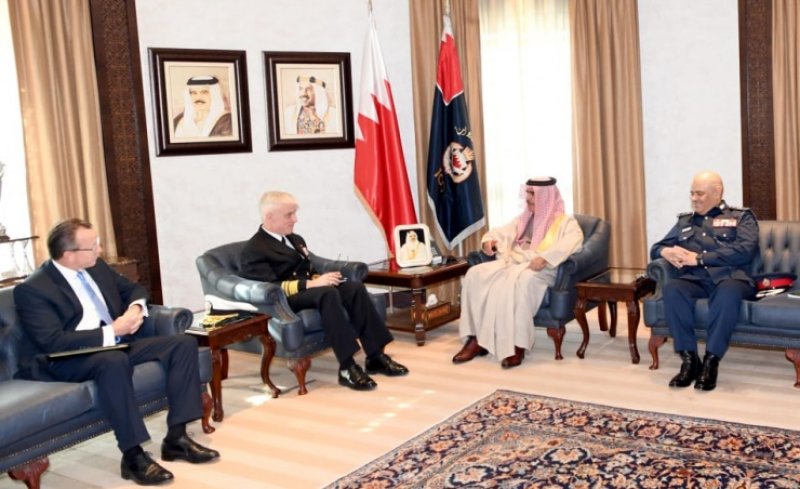 The meeting was attended by US Ambassador to Bahrain, Justin Siberell, and Chief of Public Security Lieutenant-General Tariq Al Hassan.

The Interior Minister welcomed the guest, hailing the strong and strategic partnership between the two countries to support their both interests.

The meeting was also attended by Coast Guard Commander and Assistant Chief of Public Security for Operations and Training Affairs. 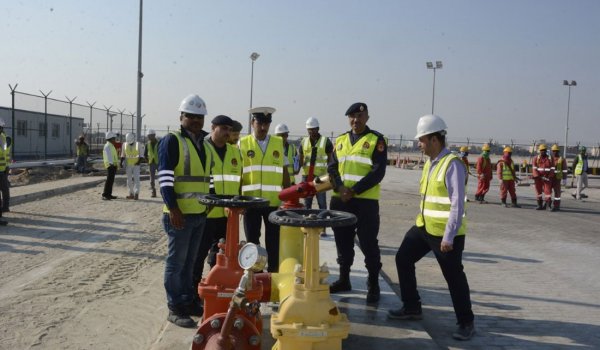 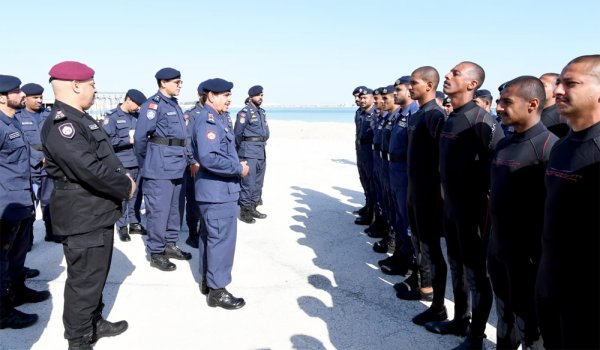 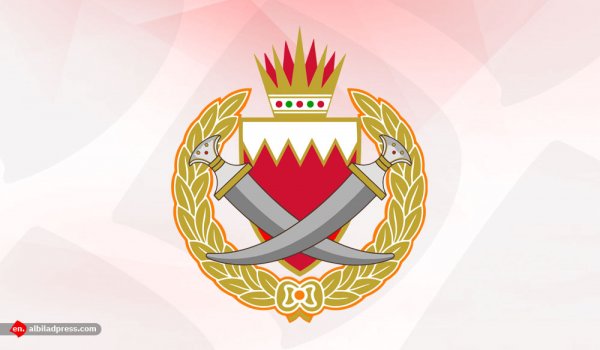 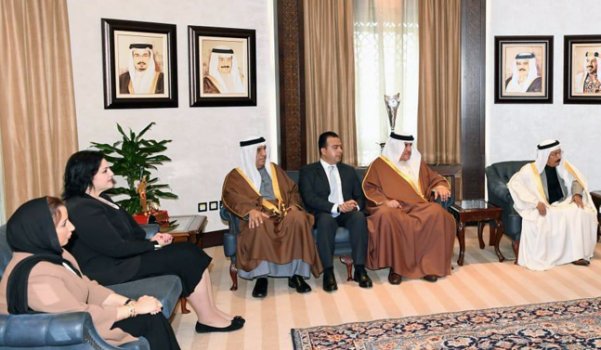 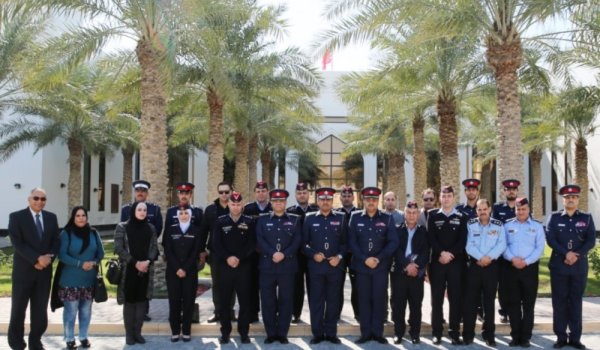