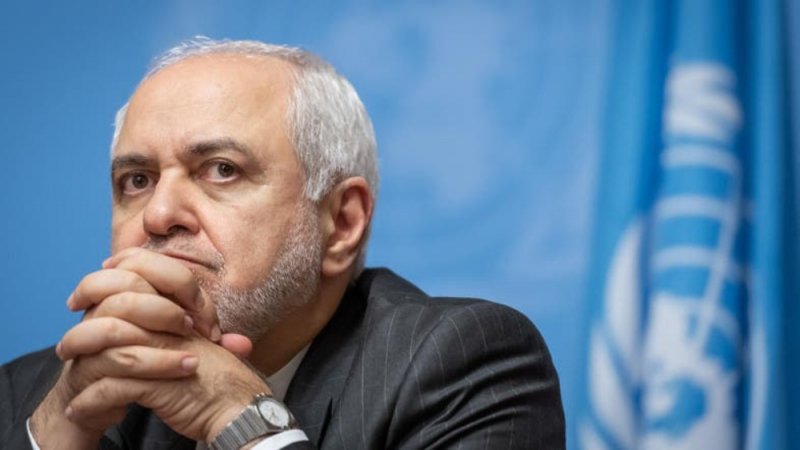 Iran’s Foreign Minister Mohammad Javad Zarif said on Wednesday the country’s 2015 nuclear agreement with world powers was among the “best deals” he could envisage.

Zarif made the comment during a speech in New Delhi, aired by Iranian state television, where he is attending a security conference.

British Prime Minister Boris Johnson called on Tuesday for US President Donald Trump to replace the deal with his own new pact to ensure Iran did not get an atomic weapon.

Trump said in a tweet he agreed on the need for a “Trump deal”.

On the protests which erupted in Iran this month, Zarif said they were because people were “lied to” about the cause of a commercial plane crash.

Iran said Tuesday that authorities have made arrests in the accidental shooting down of the Ukrainian passenger plane, which killed all 176 people on board.

The January 8 incident set off protests in the country demanding accountability after officials initially concealed the cause of the crash. 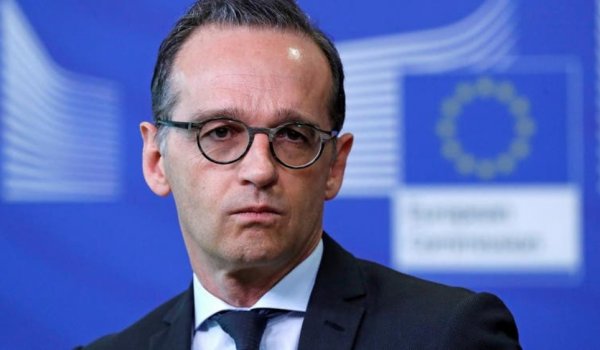 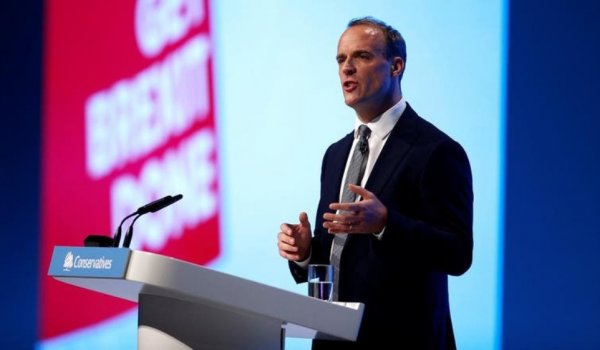 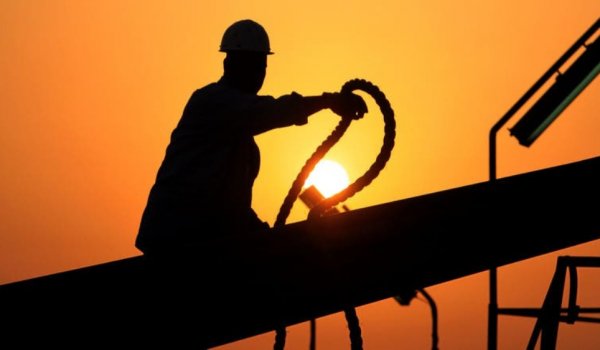 Oil prices jump 5% after Iran attacks US bases in Iraq 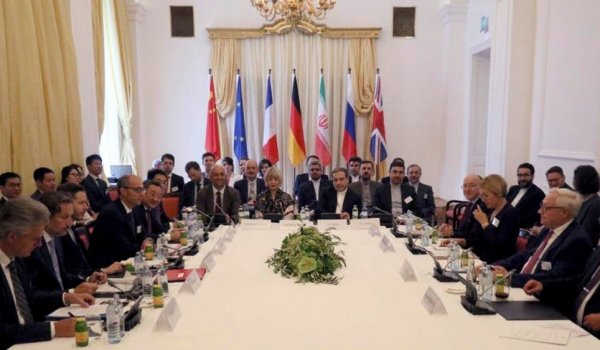