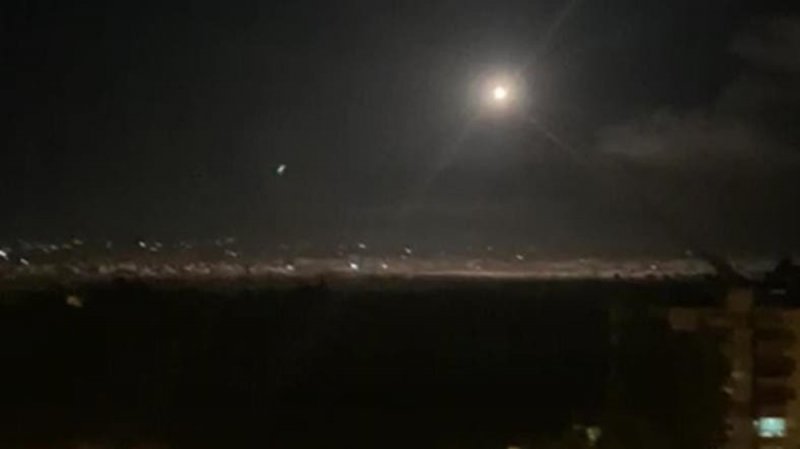 Israel carried out an aerial attack that damaged a military airport in central Syria, according to a military source quoted by Syria’s state news agency SANA.

The attack in Homs province north of the capital Damascus happened at around 10:00 pm (2000 GMT), the source said.

In an earlier report, SANA had said Syrian air defenses were activated to confront the “aggression,” without specifying who was to blame.

An Israeli army spokeswoman gave no comment on the claim when contacted by AFP.

Rami Abdel Rahman, head of the Britain-based Syrian Observatory for Human Rights, said that Iranian forces were stationed at the military airport along with Russian advisers.

The same military base has been hit by Israeli raids in the past.

Sparked by the brutal government suppression of pro-democracy protests, the conflict in Syria has been complicated by the involvement of international powers. 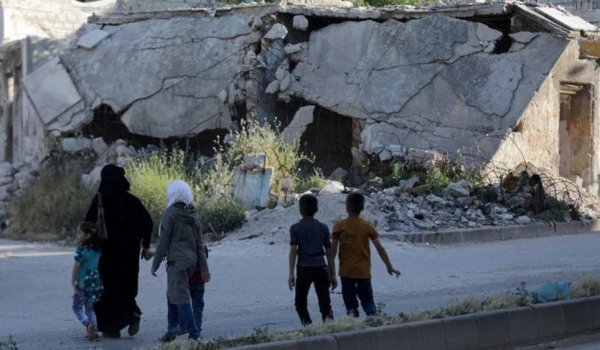 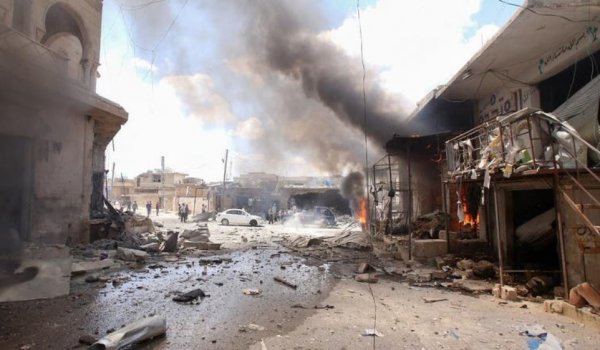 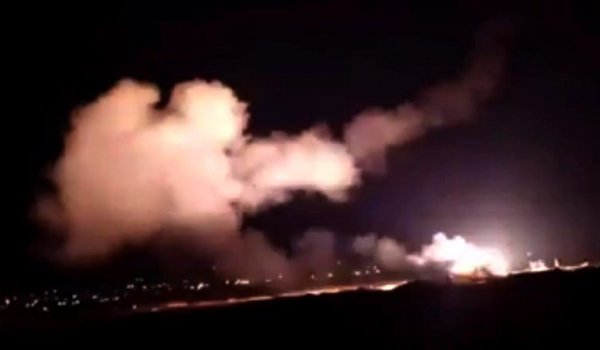 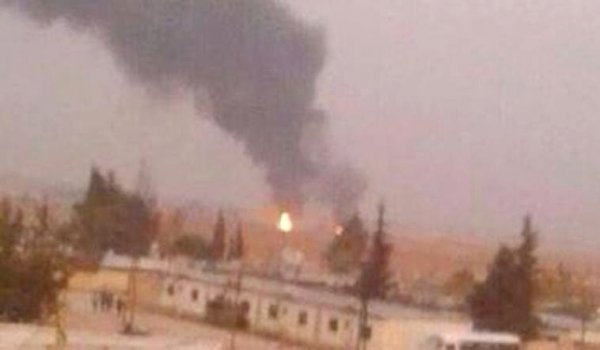 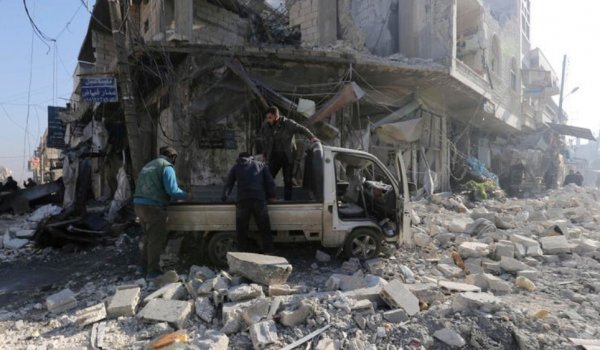