Guatemalan President to designate Hezbollah as a terrorist group: Spokeswoman 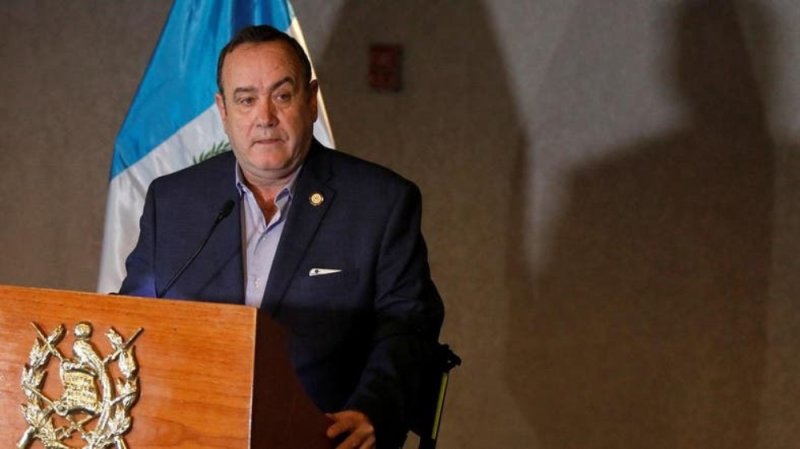 Incoming Guatemalan President Alejandro Giammattei is set to designate Hezbollah as a terrorist group, according to a spokeswoman.

He will also keep his country's embassy in Israel in the city of Jerusalem, the spokeswoman said Tuesday, confirming the move made by his predecessor following pressure by US President Donald Trump.

Giammattei, a conservative former surgeon and ex-prison chief, will be sworn in later in the day. 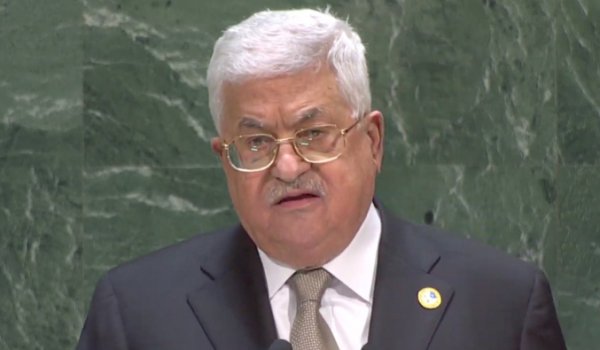 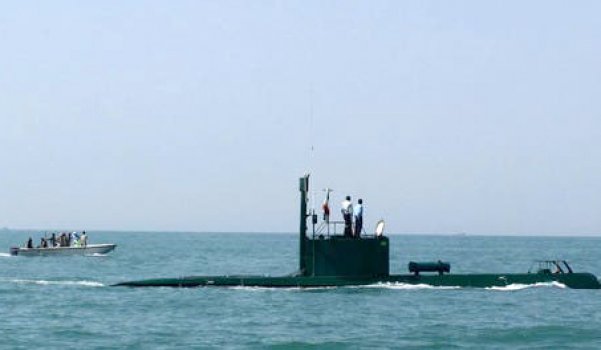 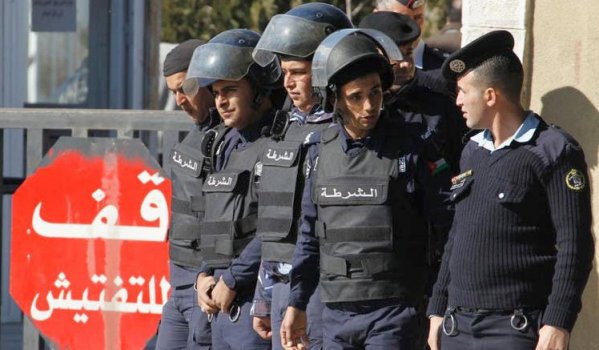 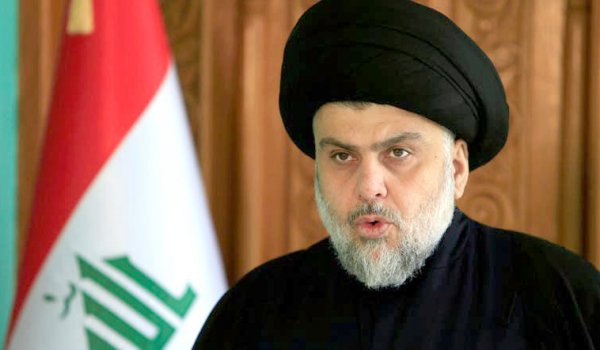 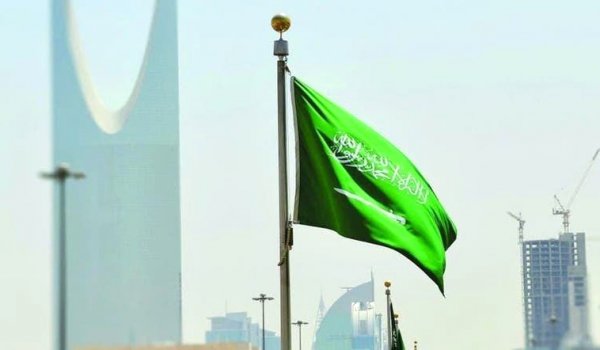 No recorded cases of coronavirus in Saudi Arabia: Ministry of Health
Related Articles 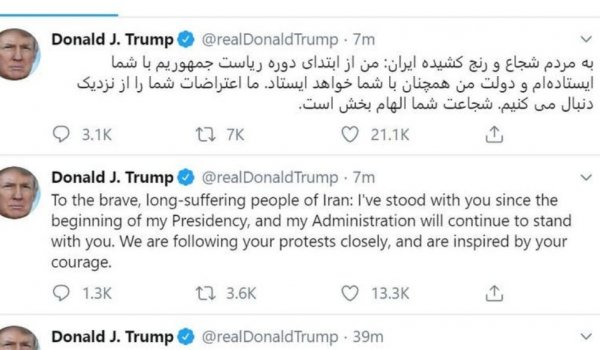 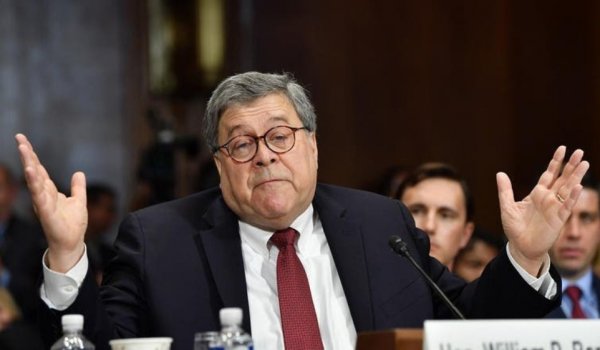 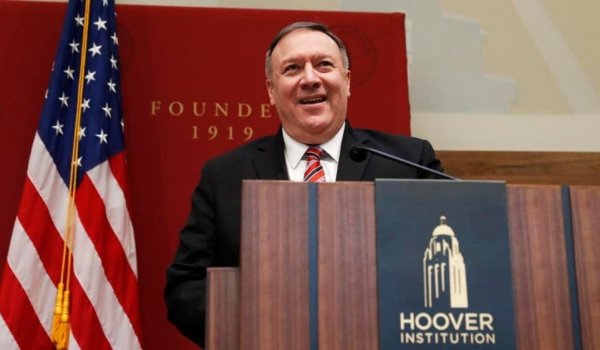 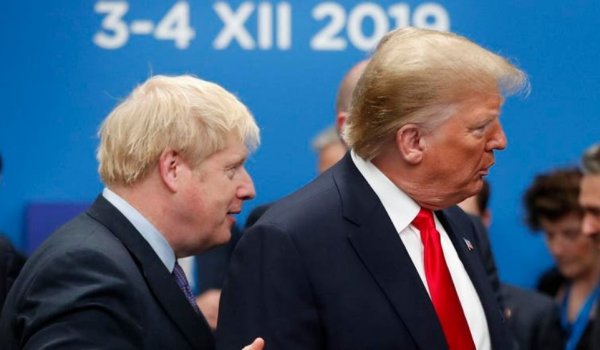