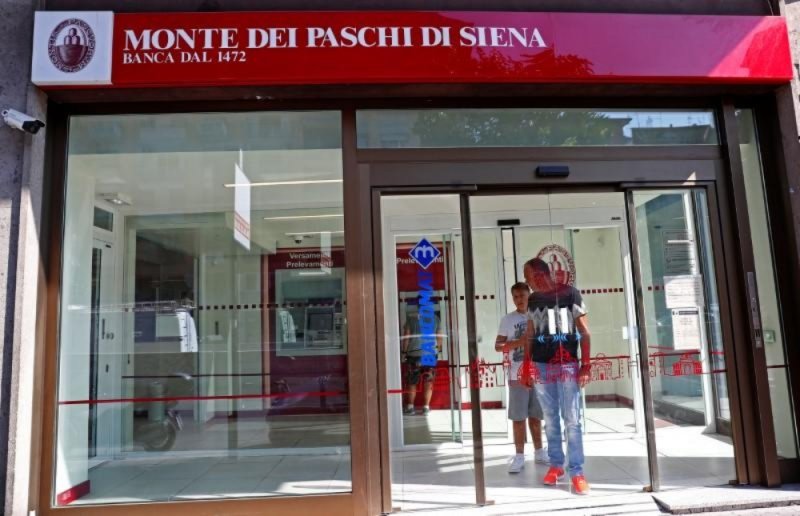 The state-owned bank follows other Italian lenders that have rushed to issue riskier, and relatively costlier, debt this month, taking advantage as investors start to eat into their new year budgets.

Monte dei Paschi’s Tier2 bond, a type of subordinated debt that ranks below senior debt in the repayment order, comes after Moody’s last week lifted its outlook on the bank’s debt to “positive”.

Monte dei Paschi, for years at the forefront of Italy’s banking crisis, was rescued by the state in 2017 in an 8 billion euro bailout that also hit the bank’s shareholders and junior bondholders.

To replenish its Tier2 capital following a debt-to-equity conversion carried out as part of its rescue, Monte dei Paschi had a commitment to issue 1.45 billion euros in subordinated debt under the restructuring plan to 2021 that Italy agreed with the European Commission to clear the bailout.

Wednesday’s bond sale will allow the bank to meet that commitment after being granted an extension by Brussels.

The bank sold a 750 million euro 10-year Tier2 bond in January 2018 but was then shut out of funding markets when a euro skeptical coalition came to power in Italy, rattling international investors.

Riding expectations of a monetary policy loosening after the summer, Monte dei Paschi again tapped junior bond markets in July 2019, selling a 300 million euro 10-year Tier2 bond at a steep 10.5%, almost double the 5.375% yield of the previous issue in January 2018.

Since then, the Italian government comprising the 5-Star Movement and the right-wing League has been replaced by a more EU-friendly coalition made up of the 5-Star and the mainstream Democratic Party.

In December Italy won an extension to the end of January of a deadline for the state to submit an outline of how it plans to re-privatise Monte dei Paschi by the end of 2021.

The government is also discussing with Brussels a scheme that would allow Monte dei Paschi to drastically lower its impaired loans without excessively eating into its capital buffers.

In an improvement cited by Moody’s among reasons to raise the outlook, Monte dei Paschi has managed to reduce its soured loans to 12.5% of total lending, beating two years in advance a 12.9% target set by its restructuring plan.

That is still higher than the national average and the government’s plan aims at cutting it to around 5% to make it easier for the bank to find a buyer, sources have said. 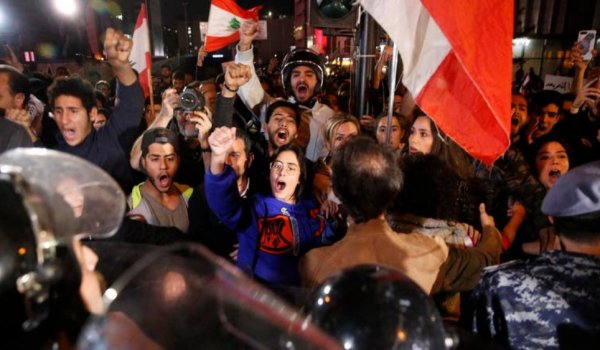 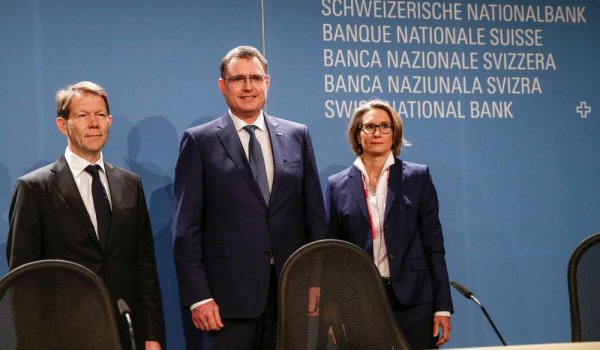 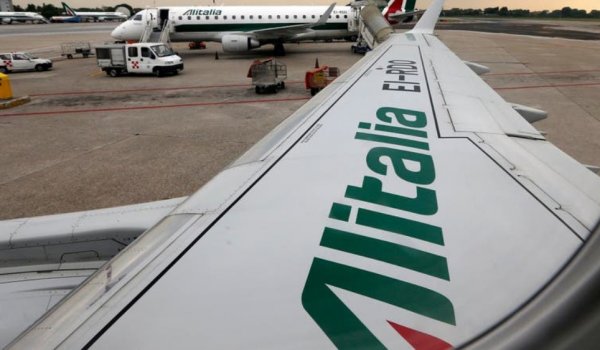 Italy will not pour more taxpayer money into Alitalia 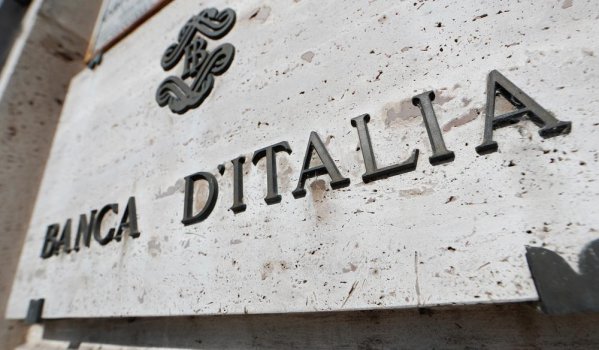 Politicians must have bigger say in naming Bank of Italy chief: 5-Star 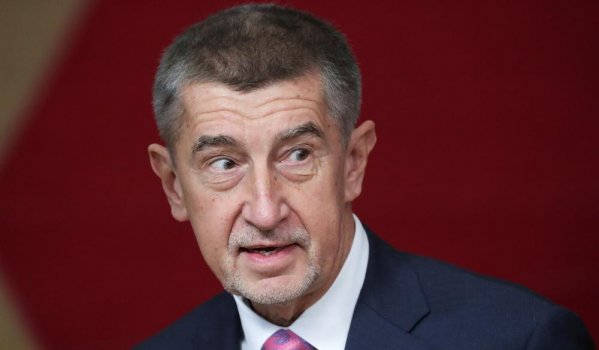