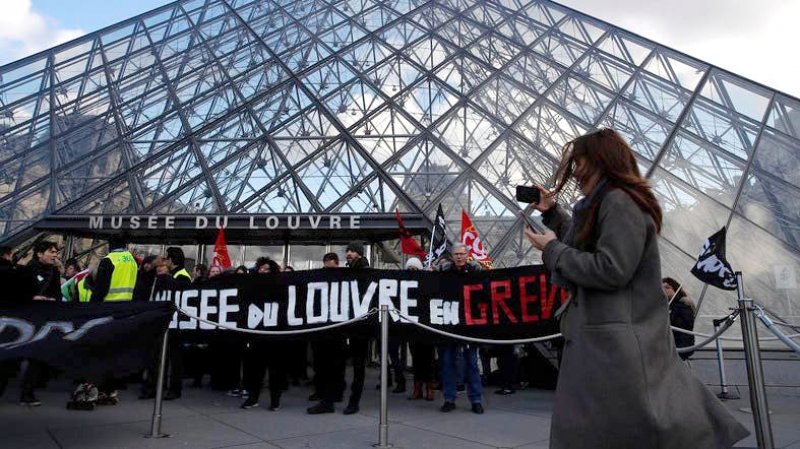 The Louvre in Paris, the world’s most visited museum, reopened on Saturday after being shut down by workers striking over government plans to overhaul France’s pension system.

On Friday, hundreds of disappointed visitors had massed outside the Louvre, some hurling insults at strikers who had blocked the entrance.

It was the first time since the strike began on December 5 that the museum had shut completely although it was forced to close some galleries last month.

Union leaders are seeking to widen opposition to the pension reforms proposed by President Emmanuel Macron’s government, which have triggered the longest transport strike in France in decades.

The unions are looking for a second wind as the movement starts to flag, with the proportion of striking workers at national railway operator SNCF falling to less than five percent on on Friday.

The overhaul aims to forge a single pensions system from the country’s 42 separate regimes, which offer early retirement and other benefits to public-sector workers as well as lawyers, physical therapists and even Paris Opera employees.

Critics say it will effectively force millions of people to work longer for a smaller pension.

The Louvre, which lies near the banks of the Seine, received 9.6 million visitors last year, most of them foreigners including Americans, Chinese and Europeans. 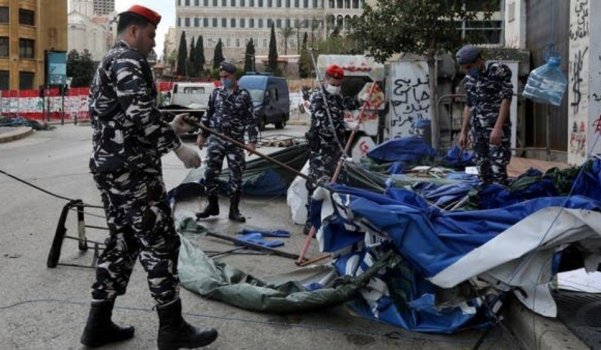 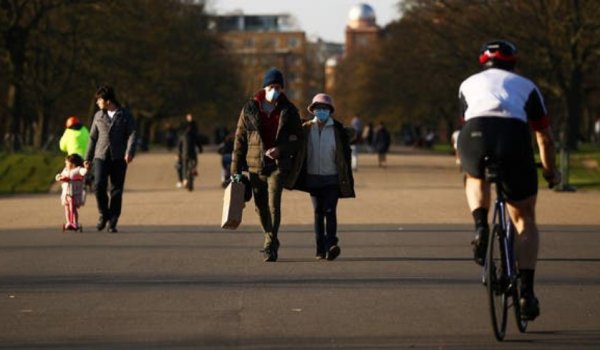 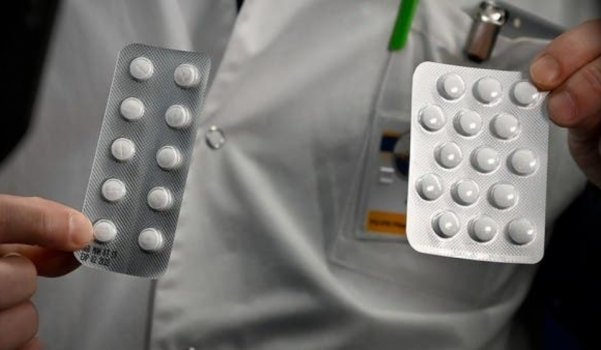 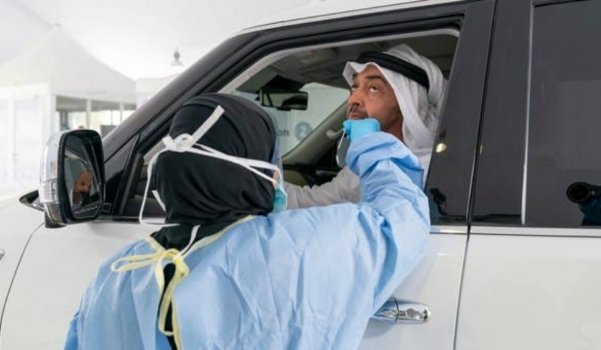 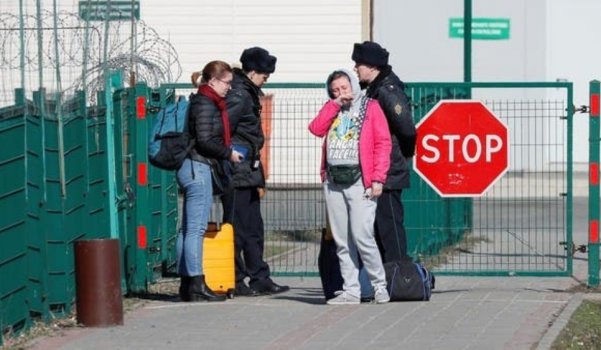 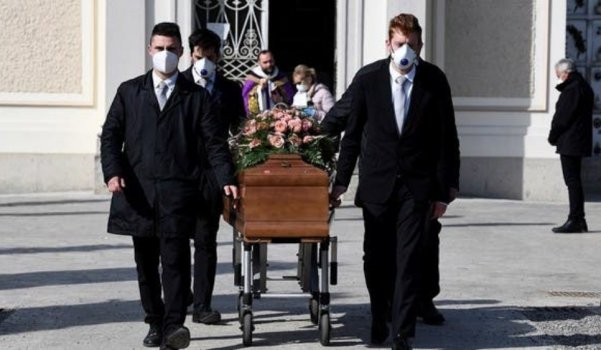 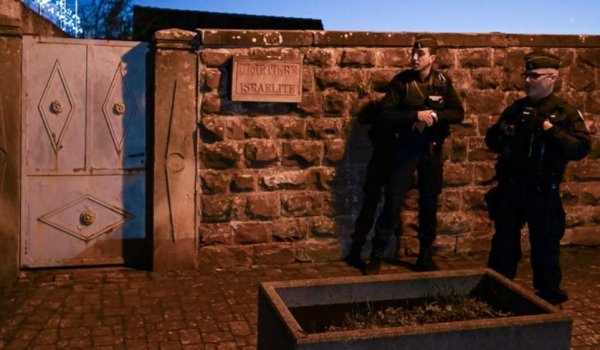 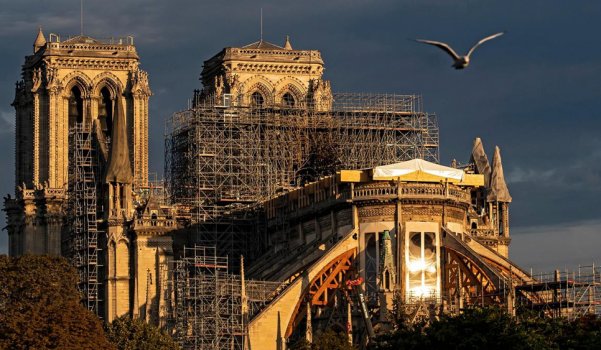 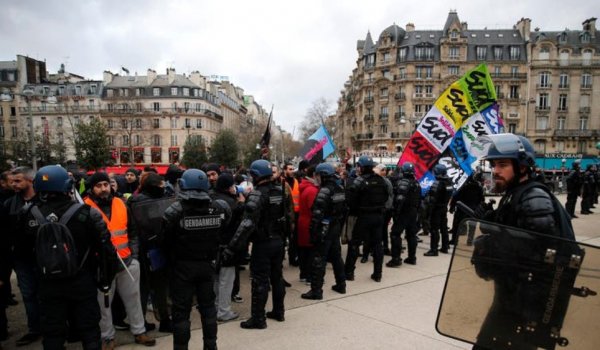 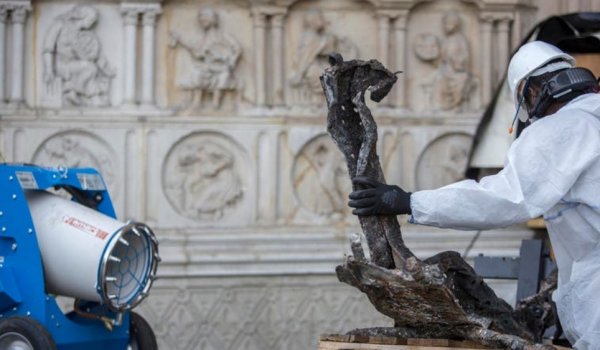 Notre Dame Cathedral is not saved yet: Renovation chief 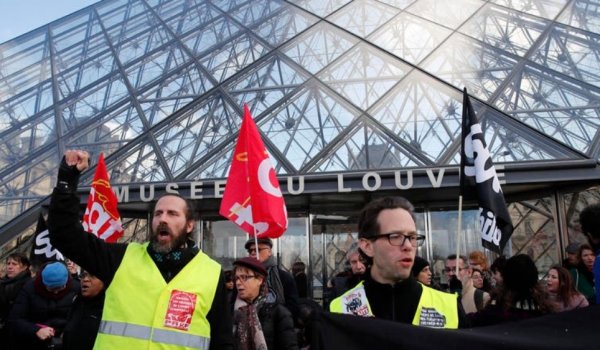