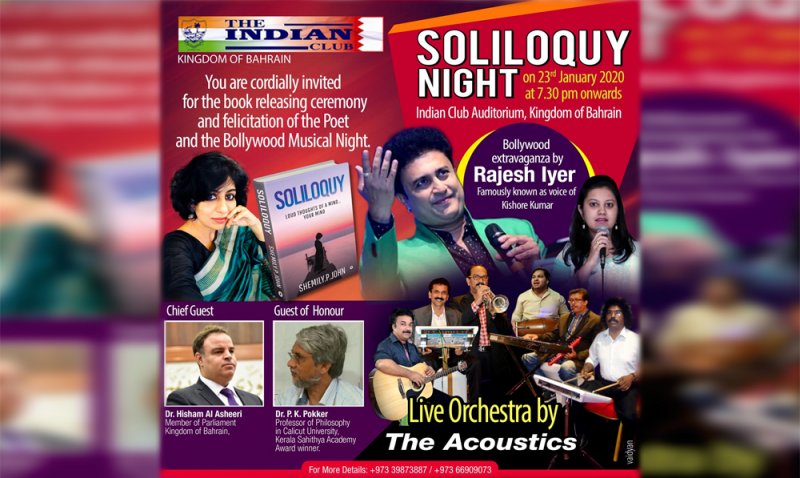 A collection of English poems titled “Soliloquy” written by a well-known personality in Bahrain will be released this week. Author Shemily P John who is the head of humanities at University College of Bahrain is known for her poetry writing and Soliloquy will be her first work being published. The book was published at the Sharjah International Bookfair.

The Indian Club will be organizing the book release ceremony on 23rd January evening at 7.30 PM at club premise.

The Indian Club takes pride in hosting the ceremony for Shemily who is also an associate member and emphasized the night would play host to poems and celestial music for avid poetry and music lovers.

Zayani Motors will present an orchestra led by renowned Bollywood singer Rajesh Iyer and Pallavi Padhak who are set to enthral the audience. Rajesh Iyer famously known for his Kishore Kumar Sahib voice is another grand attraction of the evening.

He will be accompanied by the talented Pallavi Palak from Bollywood on the same day. The celebrated band, The Acoustics would also be showcasing a live performance for the musical extravaganza. 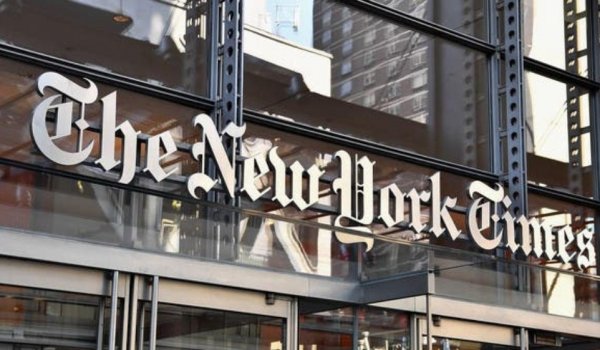 Taiwan will greet US media expelled from China with ‘open arm’: FM 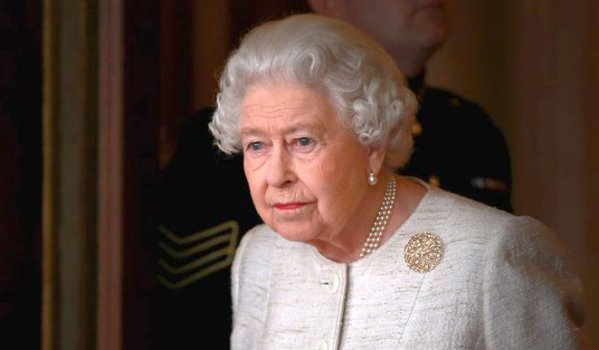 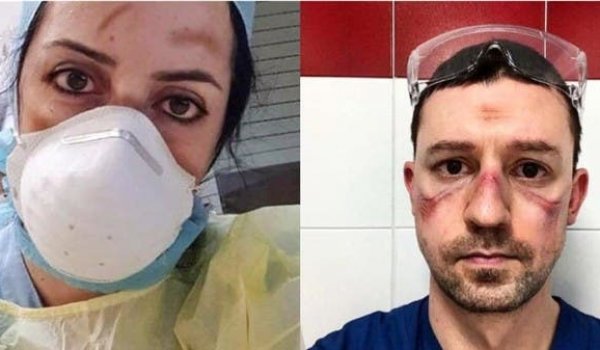 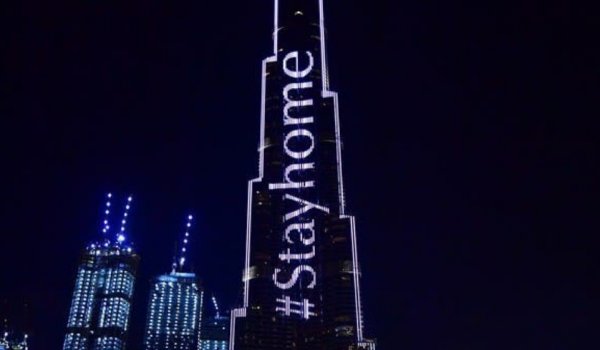 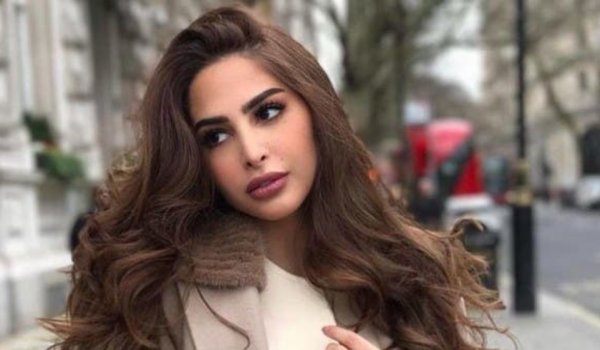 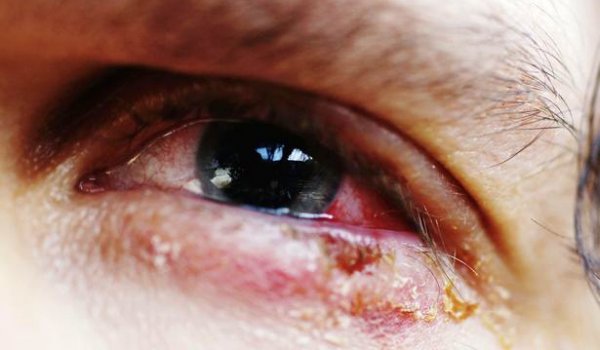 6 mild symptoms of coronavirus that no one should ignore 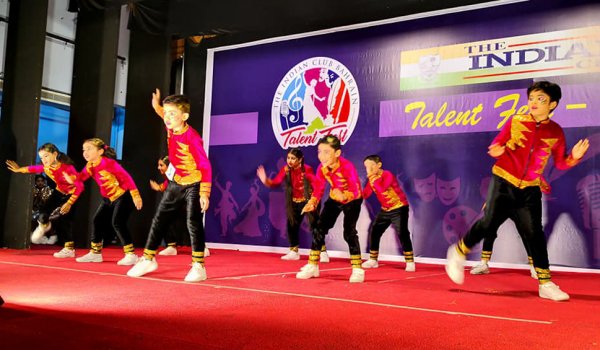 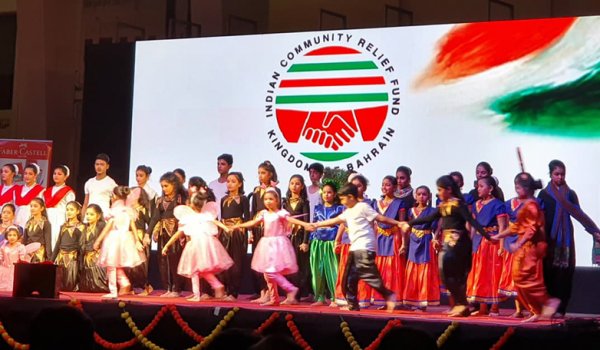 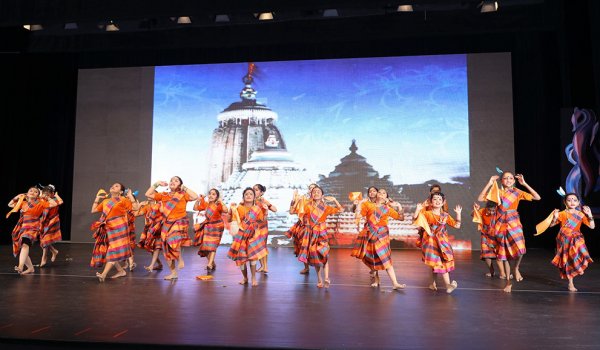 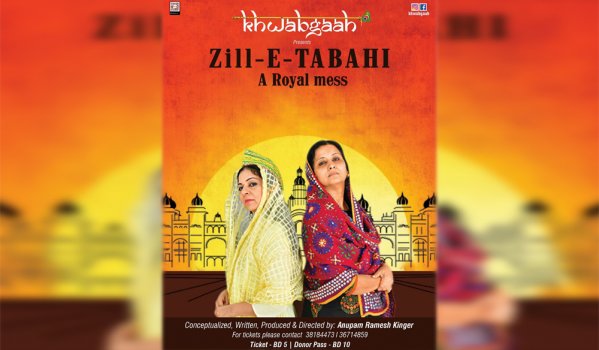 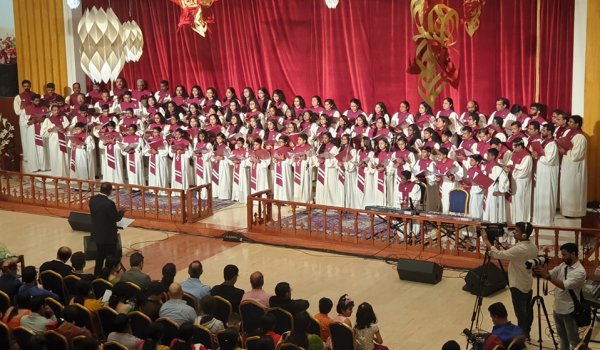