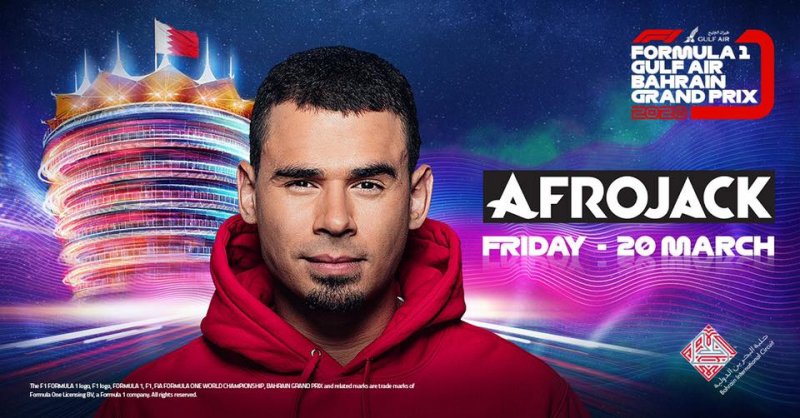 Bahrain gears up for the largest and most highly anticipated and entertaining motorsport event of the year. The Formula 1 Gulf Air Bahrain Grand Prix 2020 will be held from March 19 to 22 in Sakhir. The announcement was made during a press conference attended by BIC Chief Executive Shaikh Salman bin Isa Al Khalifa and Gulf Air Deputy Chief Executive Officer Captain Waleed Al Alawi.

The first concert for the entertainment will see Grammy award-winning DJ and producer Afrojack who has been in the top 10 DJ’s in 2019 and has also been part of Forbes 30 under 30.

Bahrain will also see support races in addition to the Formula 1 race. The series would include the FIA Formula 2 Championship, the FIA Formula 3 Championship which will appear for the first time and the Porsche Sprint Challenge Middle East. Between F2 and F3 packages, there will be around 52 cars with 52 drivers racing.

“Gulf Air has been our partner in F1 since day one and this year is special with both Gulf Air and Formula 1 celebrating 70 years. The race will be the second round, the first night race of the season. This year we have 22 races which is one race extra from last year. From the theme side, our slogan ‘light it up’ continues our main project of this year. This year’s race will be lit up both from the tower and the race track including a special show. We’ve worked on this project for a couple of years now and we are looking to roll it out this year” said BIC Chief Executive Shaikh Salman bin Isa Al Khalifa.

A 7D hologram light show will be brought to Manama to mark the festivities which will be open to the public all this weekend (January 23 to 25, from 5 pm) next to Gate 3 of The Avenues Mall. It is being premiered for the first time in Bahrain.

“We are honoured to have been the title sponsor of the Gulf Air Bahrain Grand Prix ever since it made history as the first Formula 1 Grand Prix to be held in Bahrain since 2004. We have built a very close partnership with the BIC over the years working hand in hand to promote Bahrain globally. There is a lot to look forward to for the next season” said Gulf Air Deputy Chief Executive Officer Captain Waleed Al Alawi.

This year Gulf Air celebrates its 70th anniversary which concedes with the 70th Formula 1 races around the globe. The biggest attractions this season will include the 42-metre high Ferris Wheel and the carousel-like Ghost Rider speed ride. Amongst the other attractions over the race weekend are carnival games, kids’ play areas, stage acts and roaming acts such as renowned street performer Abraham Thill, a life-sized Toy Brigade, a Hot Air Balloons travelling parade, Funky Style Band from Italy, Jam Batucada musical show from Spain, long-time favourites at BIC events Dr Bubbles and Pop the Balloonman. 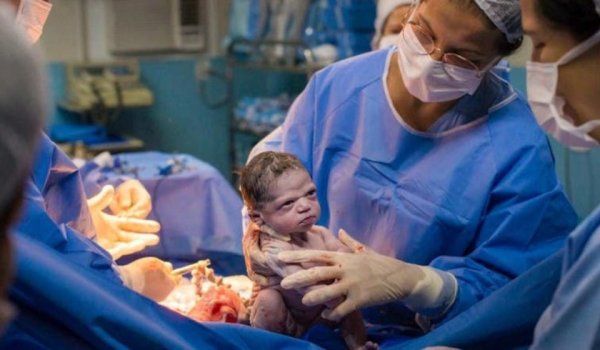 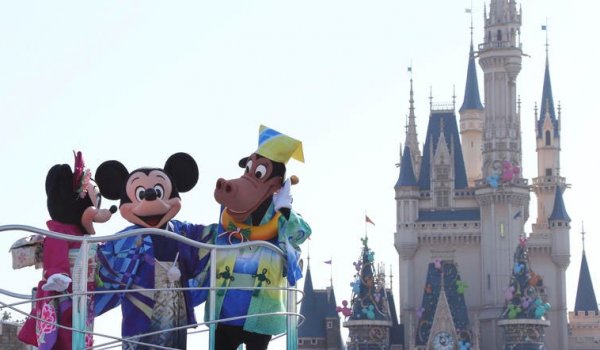 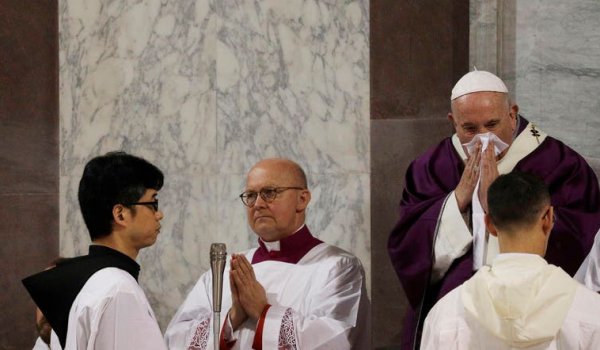 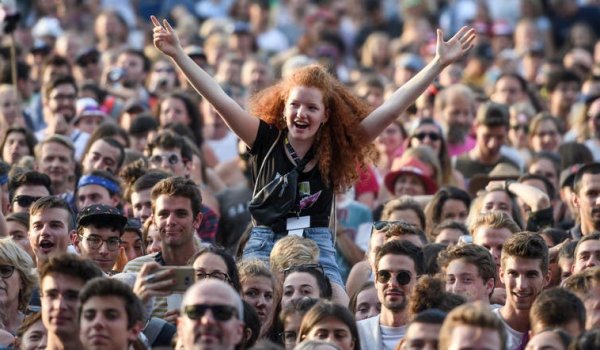 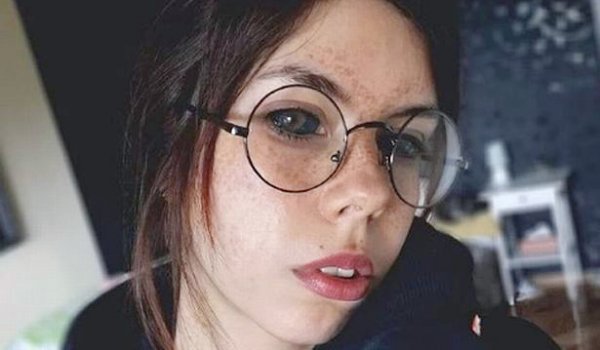 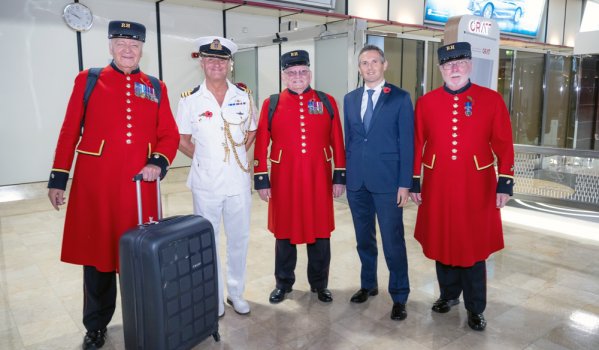 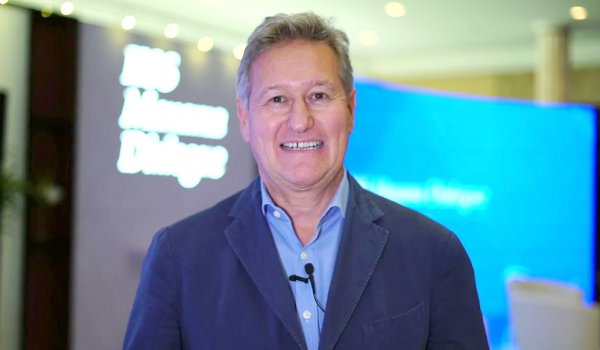 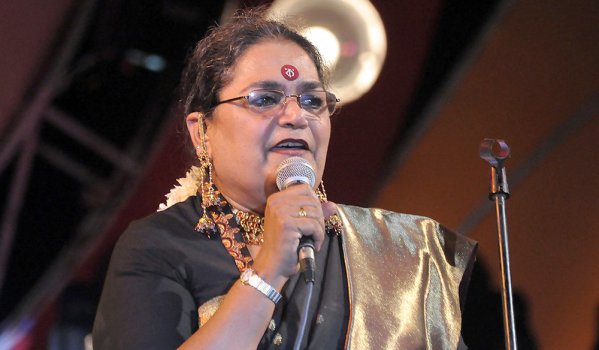 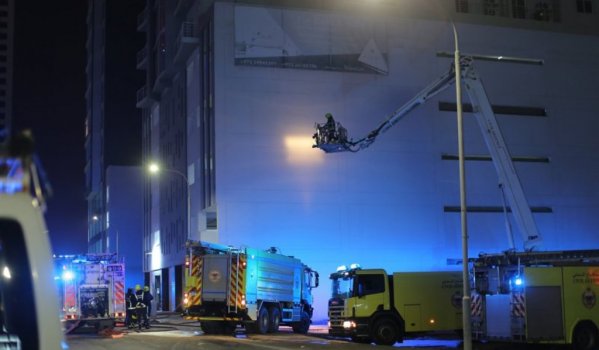 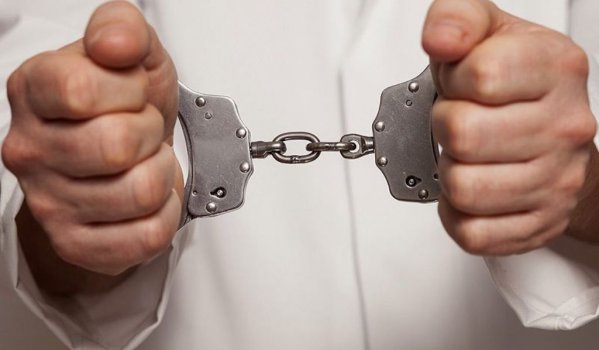