The Kingdom of Bahrain participated in the eighth meeting of the League of Arab States Permanent Representatives and Members of the EU Political and Security Committee of the Council of the European Union in Brussels in the Kingdom of Belgium.

The Director of Arab Affairs Directorate, Ambassador Abdulaziz Mohammed Abdulla Aleid stressed that Arab countries view the Islamic Republic of Iran, for thousands of years, as a neighbor with whom it has common interests.

He also underlined that the Houthi militias supported by Iran are still continuing their attacks on Saudi Arabia using ballistic missiles and improvised explosive devices, attacking two oil pumping stations and attacking oil tankers and commercial vessels in the territorial waters of the United Arab Emirates.

He also stressed the importance of the principle of freedom of maritime navigation in international waters according to the established rules in international law and the conventions of the law of the sea, noting that the Kingdom of Bahrain hosted on 21-22 October 2019 the international conference on gulf navigation and maritime security, in cooperation with the United States of America and Poland, with the participation of more than 60 countries.

He also added that the Kingdom of Bahrain hosted the International Military Meeting in late July 2019 to discuss regional developments in light of the threats facing the security and safety of international navigation in the Arabian Gulf. In addition to that, he stressed the importance of coordinating between countries to address Iran's destabilizing activities in the region and the world and the need to de-escalate and adhere to the principles of international law and the United Nations Charter in respect of the sovereignty and independence of states and non-interference in their internal affairs.

Regarding Yemen, the Director of Arab Affairs Directorate at the Ministry of Foreign Affairs hailed the efforts of the Arab Coalition led by the brotherly Kingdom of Saudi Arabia which played a significant role in establishing stability and security in the Republic of Yemen, stressing the Kingdom of Bahrain’s solidarity with its brothers in making sacrifices to support legitimacy in the brotherly Republic of Yemen.

Once again, the Kingdom of Bahrain supported all efforts aimed at establishing peace in Yemen, and emphasized the need to adhere to Security Council Resolution 2216 for the year 2016 in order to achieve peace in Yemen, with the need to adhere to the references agreed upon by various parties, represented in the Gulf Initiative and its implementation mechanisms, and conference outputs The comprehensive national dialogue and the relevant international resolutions, stressing the need for concerted Arab and international efforts to combat terrorism and extremism in Yemen.

Ambassador Aleid reiterated the Kingdom’s supports all efforts aimed at establishing peace in Yemen and the importance to abide by UN Security Council Resolution 2216 for 2016 in order to achieve peace in Yemen with the need to adhere to the references agreed upon by various parties, represented in the Gulf Initiative and its implementation mechanisms, and conference outputs the comprehensive national dialogue and the relevant international resolutions, stressing the need for concerted Arab and international efforts to combat terrorism and extremism in Yemen.

The final communique was issued following the meeting which states.

The Ambassadors held constructive discussions on topics of mutual interest with a particular focus on the Question of Palestine and building a just and comprehensive peace in the Middle East, on developments of the situations in Syria, Iraq, Yemen, Libya, Lebanon, and Iran, as well as on counter-terrorism issues and its funding, migration issues, refugees and displaced persons.

Acknowledging the importance of joining efforts to address common and current political, economic, social, and security challenges which threaten the stability, prosperity and well-being of their common region and the world at large.

They reaffirmed the strengthening of the European-Arab partnership as an appropriate regional response and their commitment to effective multilateralism and to an international system based on respect for international law. In this light, they commended the holding of the fifth Joint Ministerial Meeting on 4 February 2019 in Brussels, and the results of the first Arab-European Summit that took place on 24 and 25 February 2019 in Sharm El-Sheikh.

The Ambassadors affirmed the continuation of strengthening cooperation in the framework of the Strategic Dialogue between the General Secretariat of the League of Arab States and the European External Action Service since it's launching in November 2015, particularly in the fields of conflict prevention, early waning and crisis management, migration, non-proliferation of weapons of mass destruction and arms control.

Preceding the EU-LAS Political Dialogue, on 22 January, the Ambassadors also held the first Joint Retreat which provided an excellent opportunity for an informal exchange of views on the timely issue of climate change and security.

The working group sessions on enhancing cooperation between the League of Arab States and the European Union were also convened.

Conscious of the opportunities and the challenges facing Euro-Arab relations, the Chair and the Members of the Political and Security Committee and the Permanent Representatives to the League of Arab States expressed their determination to keep strengthening their cooperation and coordination, and to work together for a safer and better future for all. 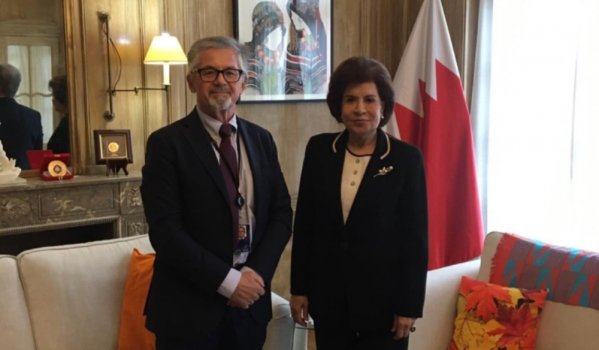 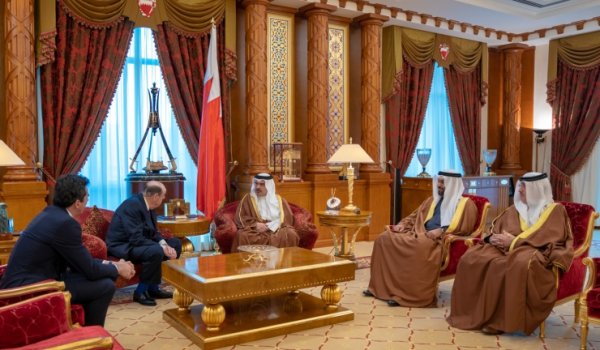 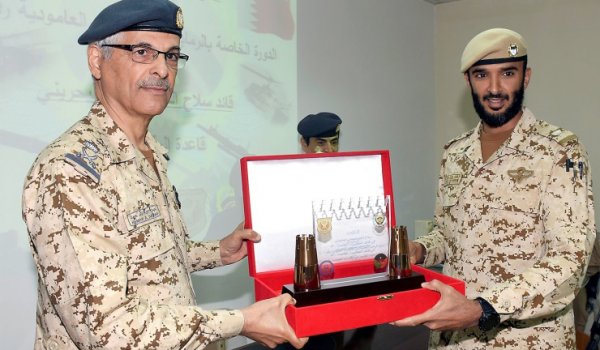 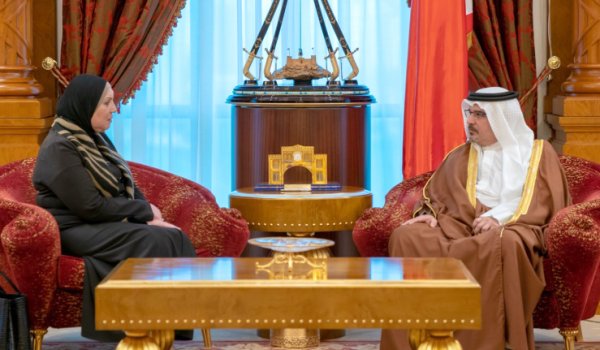