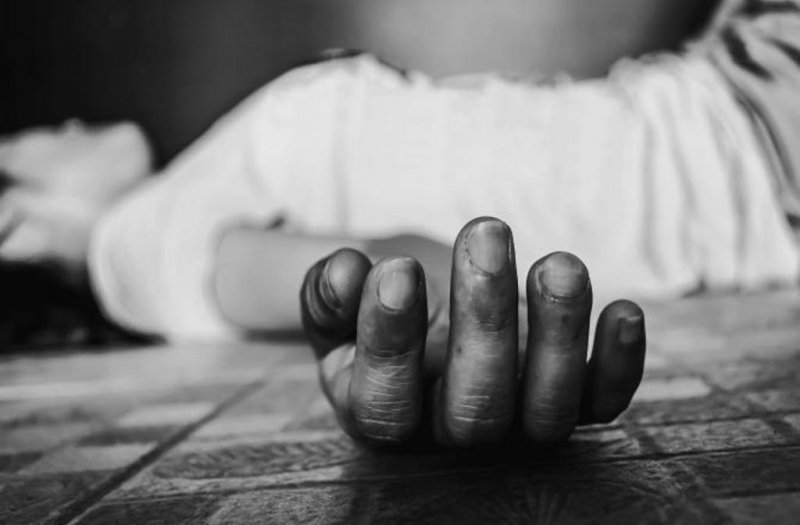 Two Asians, 47 and 39 years old, passed away In their resident in Awali area. This was announced by the Ministry of Interior’s official Social Media accounts. There are not sufficient official details on the accident, which occurred today, but preliminary official information indicates that the cause of death was suffocation due to inhaling smoke from heating coal.

Witnesses and neighbors, some of whom reported the incident to the concerned authorities, stated that they were told about the incident and hurried to report it. Police were present at the site and closed the road precautionary procedures until the ambulance car arrives.

The Ministry of Interior in cooperation with the concerned authorities stated that they initiated an investigation into the incident to figure out circumstances. 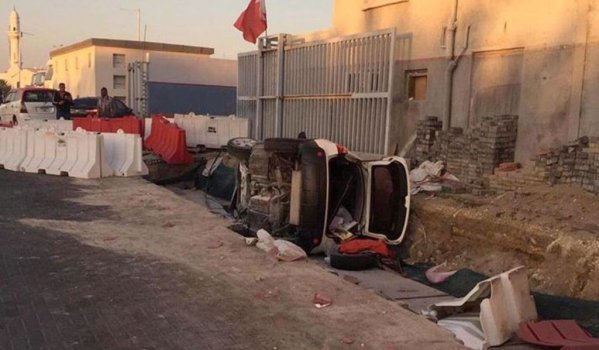 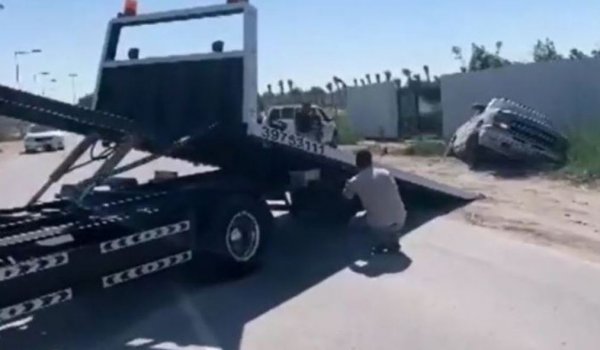 A hole attracts another car 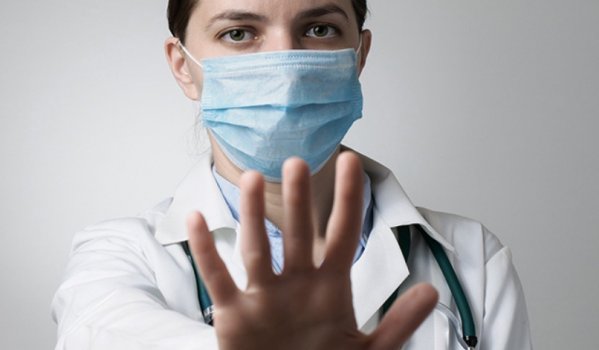 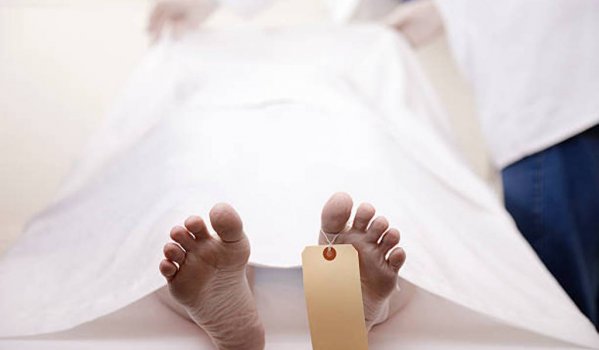 NHRA looks into the matter 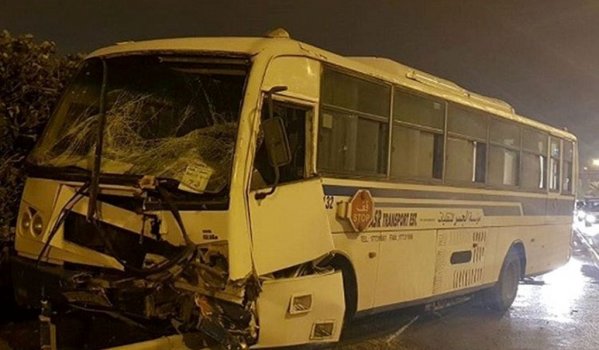