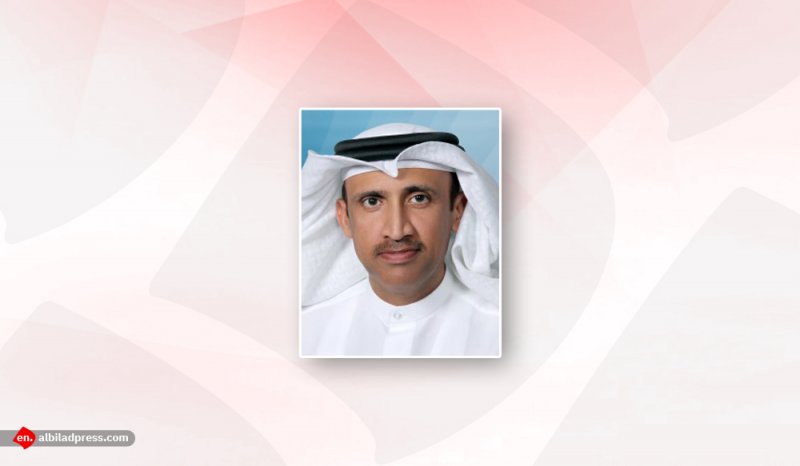 Dubai Islamic Bank said on Thursday it has completed the acquisition of Noor Bank to consolidate its position as the top Islamic lender in the United Arab Emirates.

DIB said in a statement posted on Dubai bourse website the acquisition was carried out through a share swap after securing the necessary approvals from the regulatory authorities.

The bank said the move raises its assets to $75 billion, making it one of the biggest Islamic banks in the world, but it remains the fourth largest lender in the UAE behind three conventional banks.

“The acquisition of Noor Bank is a landmark achievement, establishing DIB as one of the largest Islamic banks in the world and amongst the largest banking entities in the UAE,” chairman Mohammad Ibrahim al-Shaibani said.

CEO Adnan Chilwan said the acquisition will boost the UAE’s position in the world of Islamic finance.

Islamic finance, based on banning interest rates, has been growing at a fast pace in Islamic countries. 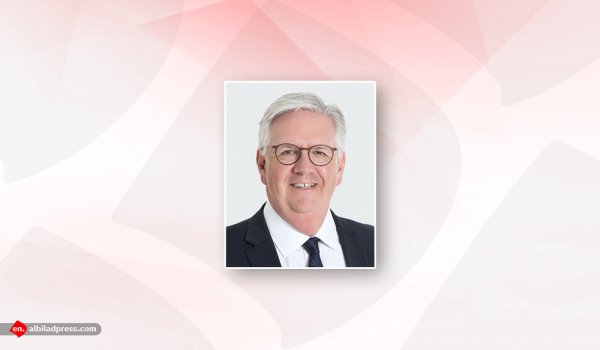 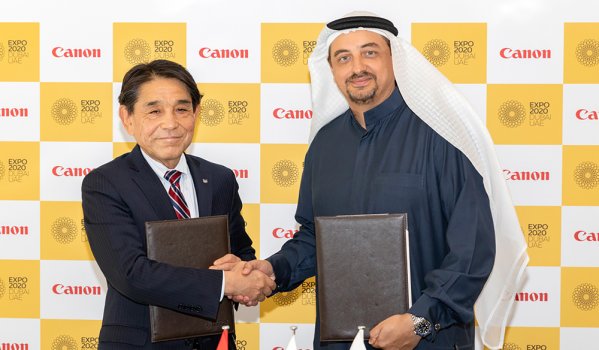 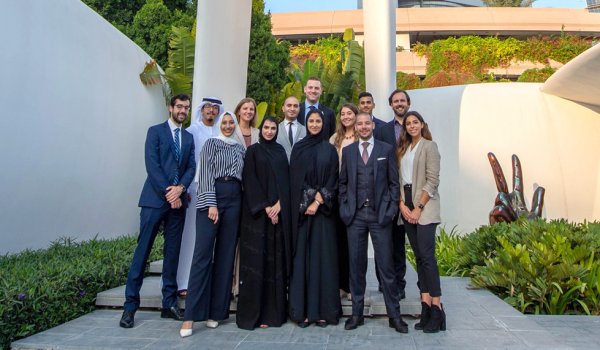 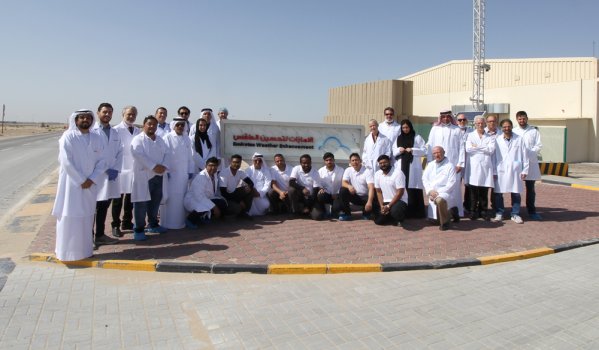 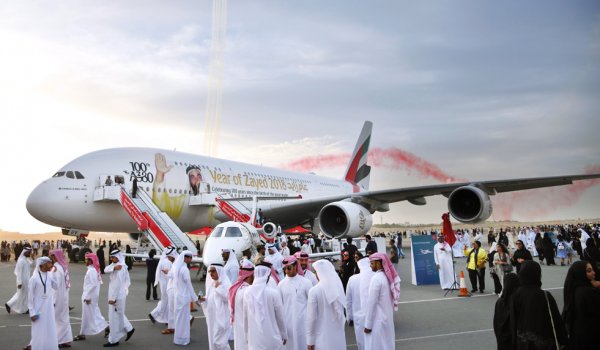