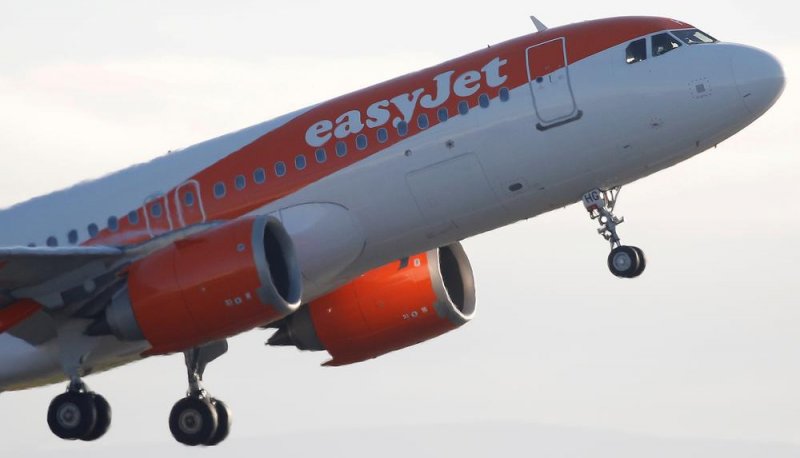 British budget airline easyJet said on Friday it would cancel flights and cut costs across its business after the coronavirus outbreak hit demand for travel to Italy and other European markets.

The short-haul airline, which operates predominantly in Europe, said it was too early to determine what the impact of the outbreak would be on its outlook for the current year nor its guidance for either the airline or its holidays business.

Its shares fell 4.6% in early trading, extending losses for the year to 26% and underperforming the broader market.

EasyJet said it had seen a “significant” softening of demand into and out of its northern Italian bases and a reduction across its other European markets following the increased incidence of coronavirus.

As a result it will be cancelling some flights, particularly those into and out of Italy, while continuing to monitor the situation and adapting its flying program to support demand, the airline said.

Coronavirus, which emerged late last year in China, has hit demand for travel around the world in recent weeks as the outbreak has spread.

Separately on Friday, British Airways-owner IAG said coronavirus would hit earnings this year but the rapidly evolving nature of the outbreak meant it could not say by how much. Its shares were down 7%.

EasyJet said it would look for cost savings across its business to help mitigate the impact of the virus.

“We continue to monitor the situation carefully and will update the market in due course,” it said.

Budgets would be cut in administrative areas and discretionary spending while recruitment, promotion and pay would be frozen across its network.

All non-critical project and capital expenditure will be postponed, as will non-mandatory training, the airline said.

EasyJet also plans to work with suppliers to further reduce costs and will reallocate aircraft for summer 2020 to maximize revenue opportunities from any market recovery. 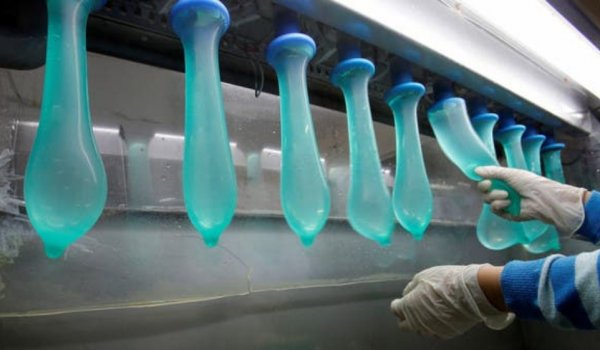 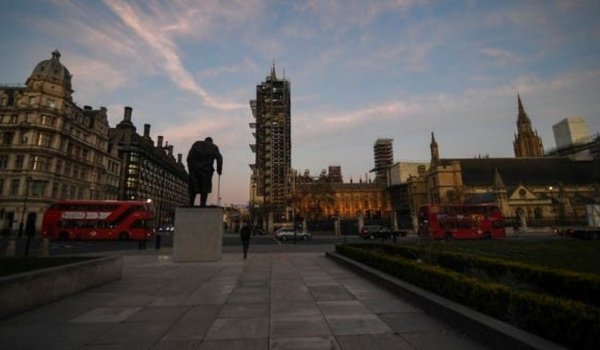 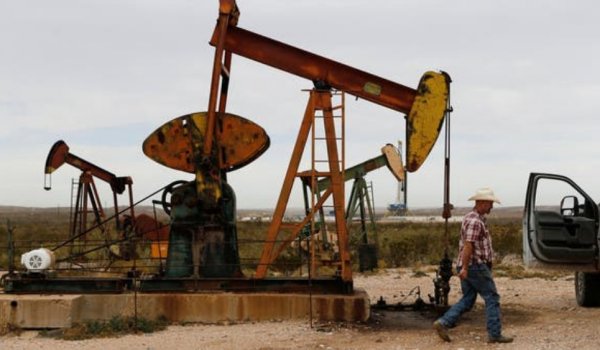 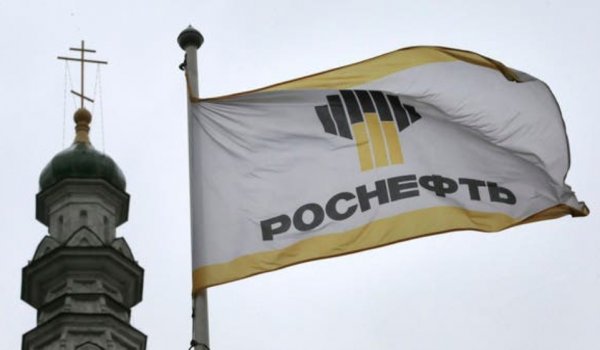 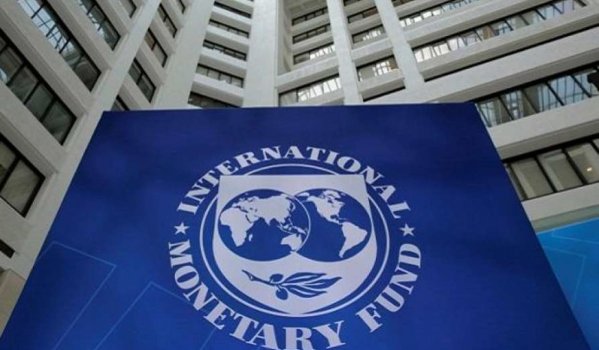 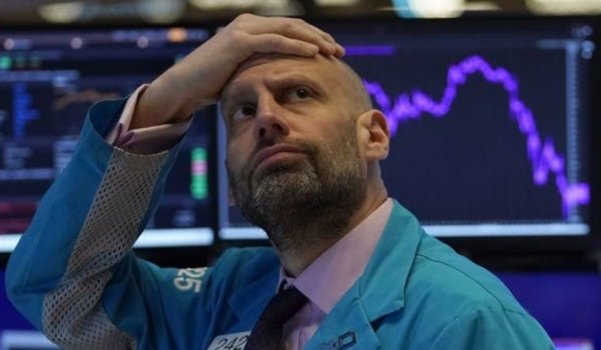 Wall Street tumbles as US virus cases in the US pass 85,000
Related Articles 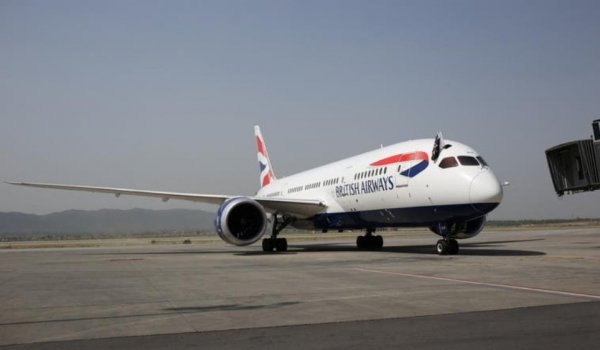 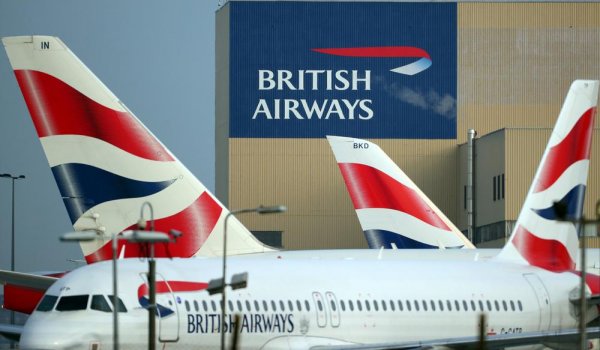 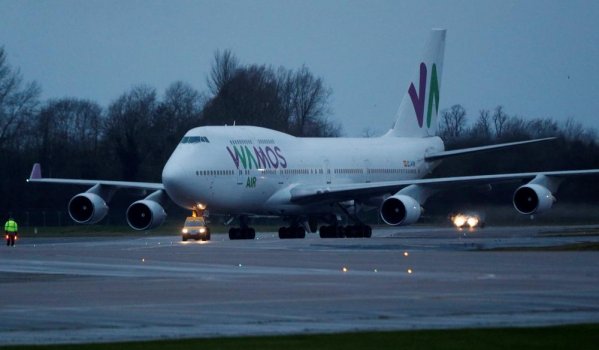 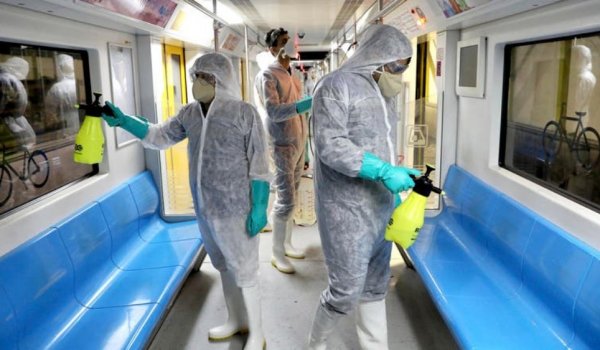