Tesla Model Y deliveries begin in the US

Just one year after the electric SUV was unveiled. 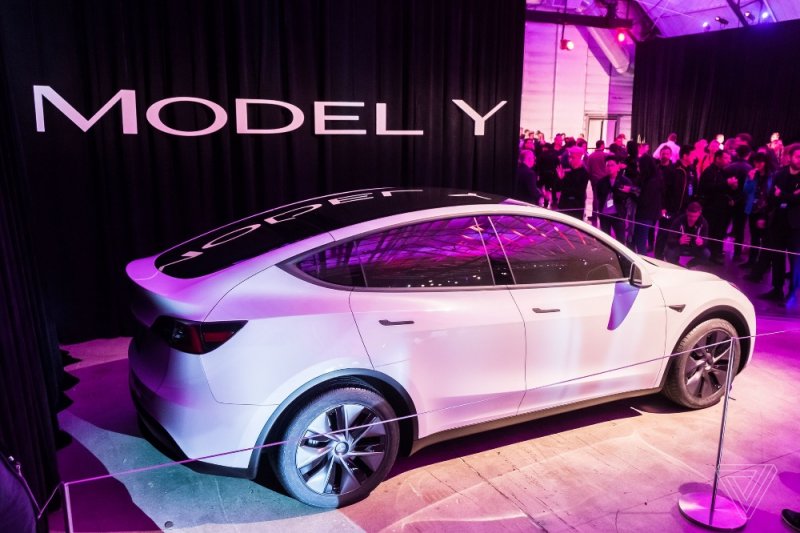 Tesla has officially started delivering the first Model Ys to customers in the US ahead of its original schedule, and despite the world becoming increasingly wrapped up in the grips of the coronavirus pandemic. The company tweeted a video Monday showing the small electric SUV going through the production process and being tested in different parts of the world, along with a link to the order page. A few of the first deliveries were also spotted over the weekend by some Tesla-focused YouTubers like Teslanomics’ Ben Sullins.

First unveiled in March 2019, the Model Y is the company’s fifth all-electric car to go into production. It’s a small SUV built on the same technological platform as the Model 3 sedan, with the two cars sharing about 75 percent of parts. There are a few key differences, though, like a full hatch door at the rear (which is motorized), extra headroom, and an optional small third row with two shotgun-style seats.

While the Model 3 has proved to be a huge success for Tesla, CEO Elon Musk has said he believes the Model Y could potentially be an even bigger hit given the growing preference in the US (and, increasingly, the world) for the increased ride height, size, and functionality of SUVs.

The Model Y comes in two main configurations, both of which are all-wheel drive. There’s the Long Range version, which starts at $52,990, offers 316 miles of range, and can go from 0 to 60 miles per hour in 4.8 seconds. Tesla is also selling a Performance version that starts at $60,990, which can travel 315 miles on a full battery, and go from 0 to 60 miles per hour in 3.5 seconds. Each version of the Model Y can be ordered with different options, like Autopilot, Tesla’s advanced driver assistance package, various wheel covers, and paint colors. A standard range version is expected to enter production in early 2021.

Tesla announced at the Model Y unveiling that it planned to start shipping the electric SUV in “Fall 2020.” But thanks to a fairly successful 2019, the company announced in January that it was able to get the vehicle into production faster than anticipated.

The only question that has remained since then is whether the coronavirus pandemic would have an effect on the Model Y deliveries. The virus has had a huge impact on new car sales in China and is starting to freeze up the US economy as citizens isolate themselves to help break the spread. In order to try to keep sales from completely cratering, more established automakers like Ford and Hyundai have started rolling out Great Recession-era programs that delay a customer’s first car payment for weeks or months (especially if they’ve lost a job or been particularly affected by the pandemic).

It’s unclear what kind of impact the pandemic will ultimately have on Model Y deliveries, or the sales of any of Tesla’s other cars, though Tesla will likely release first quarter figures at the beginning of April. It’s not even fully clear yet what the company is doing for the workforce at its three US factories, save for a recent leaked memo about restricting international travel and telling employees to seek medical advice if they feel symptoms of COVID-19. Tesla has also not shared if it’s taking any precautions to mitigate the spread of the coronavirus during these deliveries or those of any of its other cars. The company has not responded to multiple requests for comment. 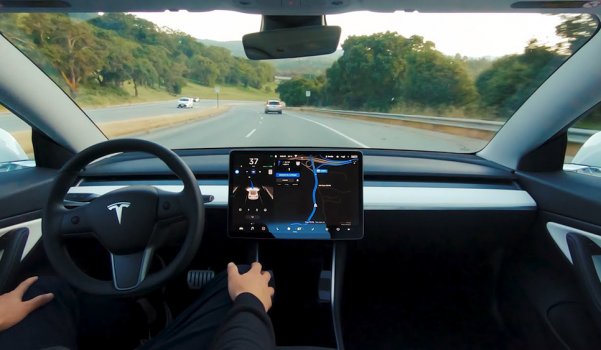 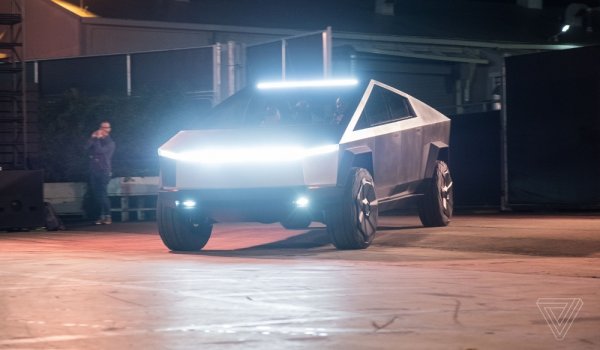 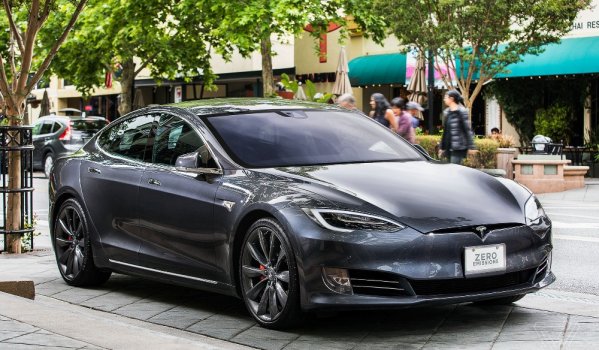 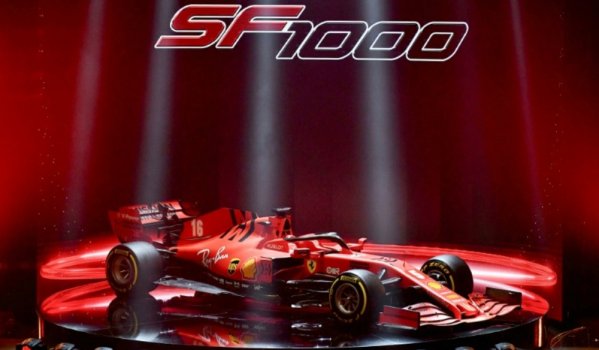 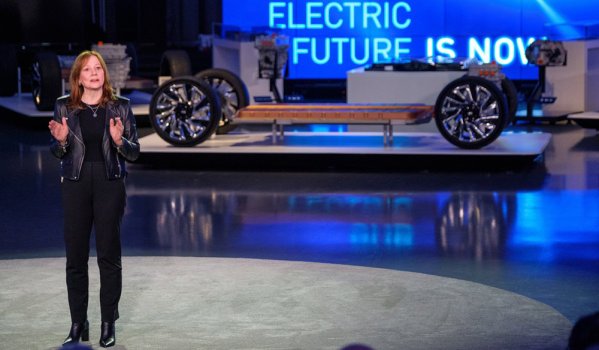