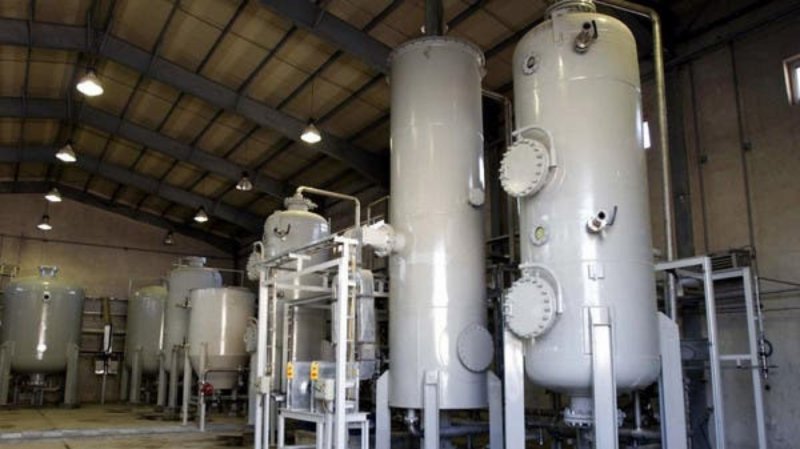 The United States is expected to allow Russian, Chinese and European companies to continue their work at Iranian nuclear sites to make it harder for Tehran to develop nuclear weapons, four sources familiar with the matter said on Monday.

The sources, who spoke on condition of anonymity and who included one US official, said a US decision could come as early as on Monday to renew waivers to sanctions that bar non-US firms from dealing with Iran’s Atomic Energy Organization.

Jewish News Syndicate (JNS), a news outlet predominantly focused on Israel and the Jewish world, first reported the United States was expected to renew the waivers, citing two sources familiar with the decision.

The move by the Trump administration, which in 2018 withdrew from the 2015 Iran nuclear deal and re-imposed sanctions on Iran, will allow nonproliferation work to continue at the Arak heavy-water research reactor, the Bushehr nuclear power plant, the Tehran Research Reactor and other nuclear initiatives.

Tehran has long rejected Western assertions that it has sought to develop nuclear weapons.

The waivers would be a rare breather in a hardened US policy toward Iran. 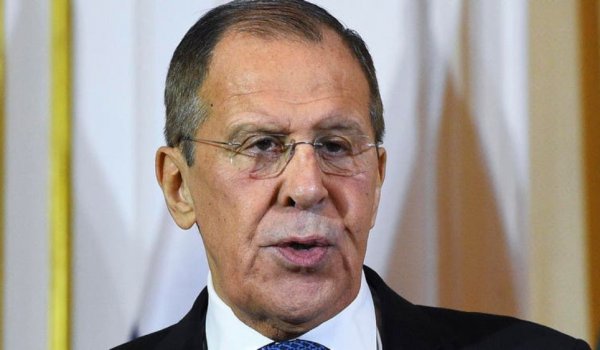 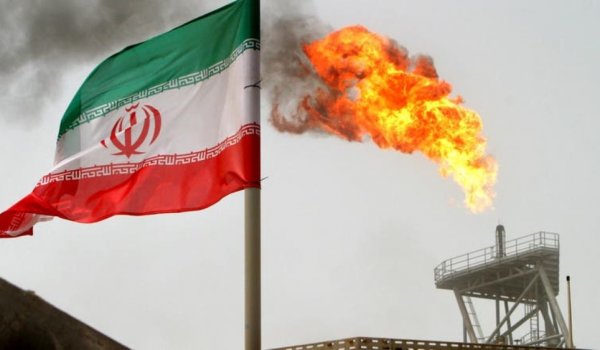 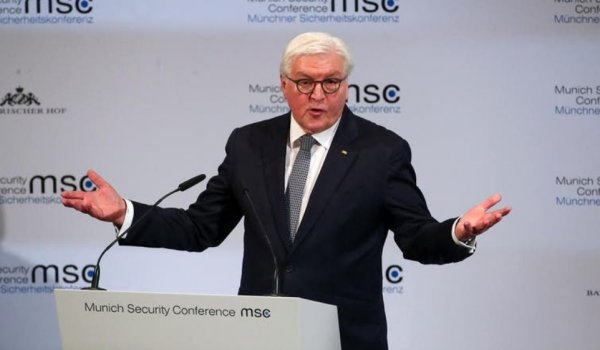