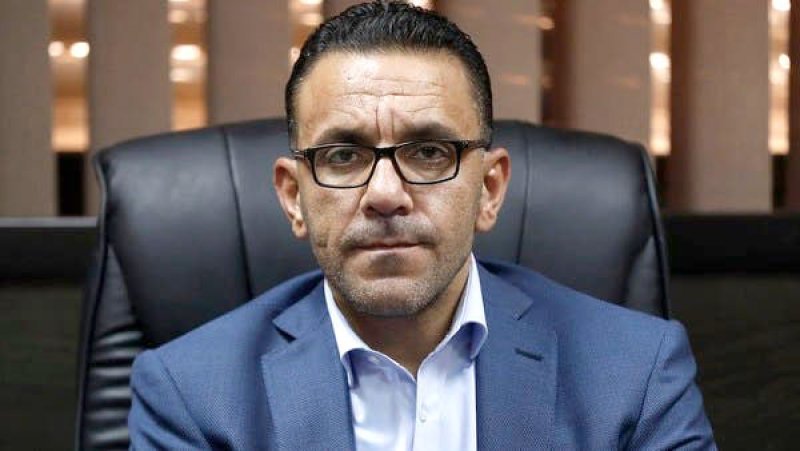 Israel detained the Palestinian governor of Jerusalem on Sunday over “illegal” activities, in at least the seventh time Adnan Ghaith has been arrested in less than 18 months.

“Adnan Ghaith was detained this morning for Palestinian activity in Jerusalem, which is illegal,” police spokesman Micky Rosenfeld told AFP.

A video circulating on social media showed Ghaith, wearing rubber gloves and smoking a cigarette, being escorted by police out of his east Jerusalem home.

His attorney Rami Othman said Ghaith, who was taken for questioning, was apprehended primarily due to Palestinian activity related to the coronavirus outbreak.

Israel occupied east Jerusalem in the 1967 Six-Day War and later annexed it in a move never recognized by the international community.

Israel bans all PA activities in the city.

As a result, the PA has a minister for Jerusalem affairs and a Jerusalem governor located in Al-Ram, just on the other side of an Israeli wall that separates the city and the occupied West Bank. 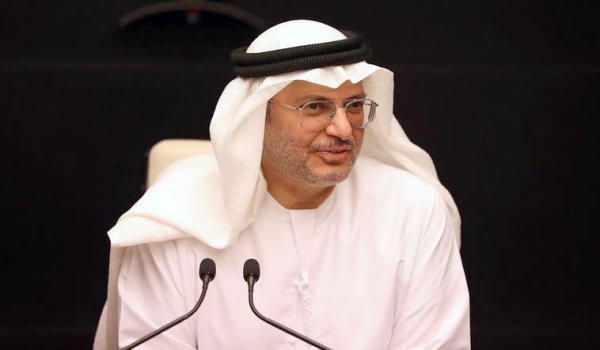 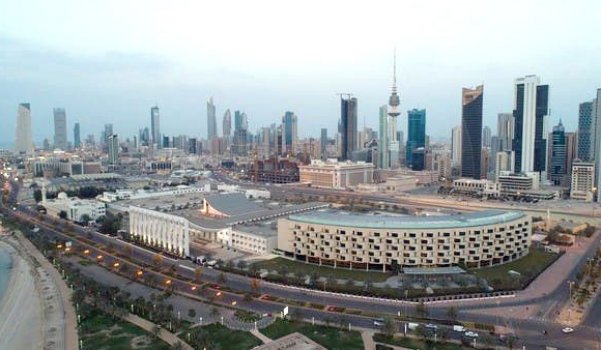 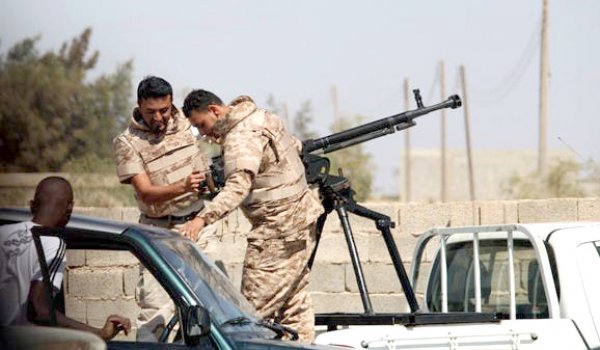 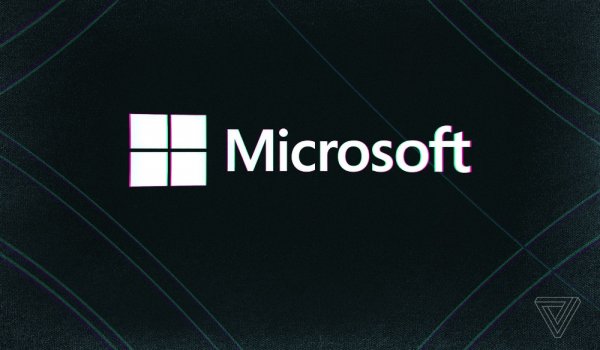 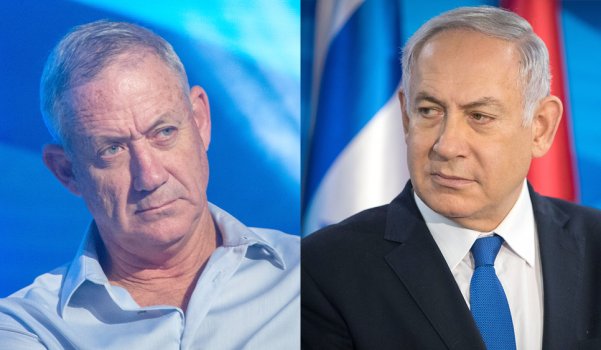 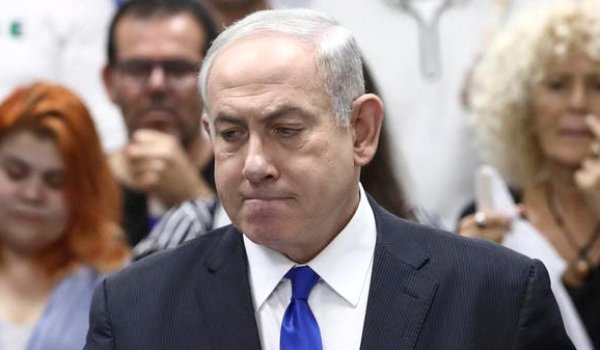 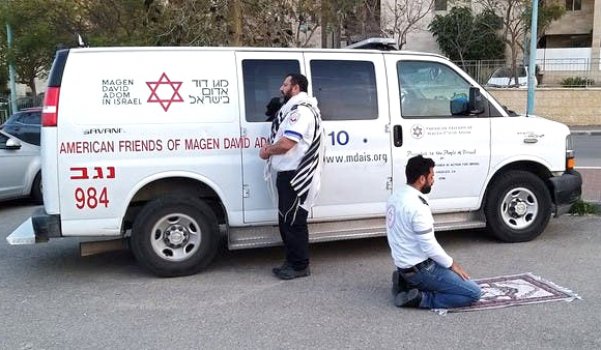 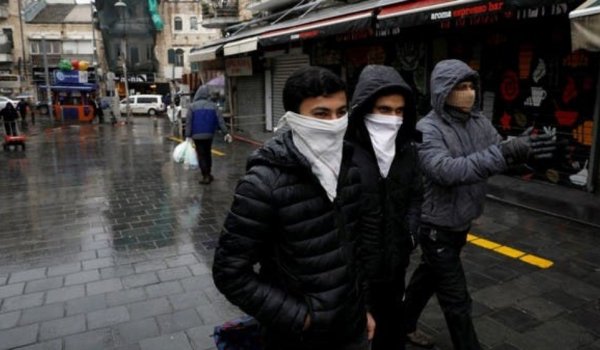 Coronavirus: All Israeli citizens must wear face masks in public