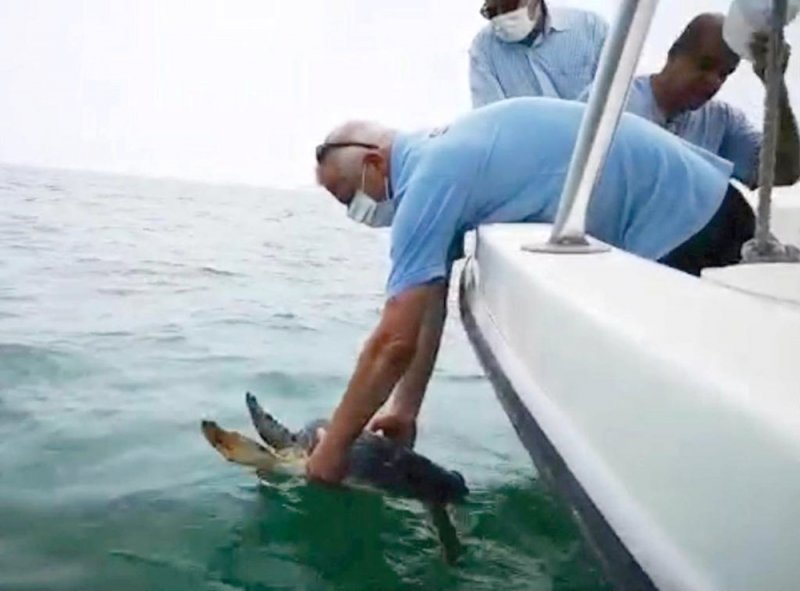 “The number of dead turtles in the Kingdom of Bahrain has decreased significantly this year,” stated Chairman of the Bahrain Society for the Prevention of Cruelty to Animals (BSPCA Animal Welfare Center), Mahmoud Faraj, on the center's official social media accounts.

He noted that the decrease was thankfully for the decision of the Ministry of Works and Municipal Affairs, issued in 2018, that prohibited the use of benthic trawl nets in marine fishing known as the “Karaf”.

Faraj statement came upon returning two turtles to their marine environment by the BSPCA Animal Welfare Center in cooperation with the Supreme Council for Environment (SCE).

Chairman of the BSPCA Animal Welfare Center pointed out that the association received these two injured green turtles in January and February before rehabilitating them and making sure they were ready to practice their lives in their natural environment. Thus, he added, they were returned back today (Sunday April 12th 2020).

Faraj emphasized that the reports of the existence of dead turtles have also greatly declined, and all of this came thanks to the wise decision, in addition to the continuous cleaning by the divers and interested in the coast of Bahrain.

Faraj thanked the great role played by the SCE in preserving the environment of Bahrain and its continuous cooperation with the association in this field. 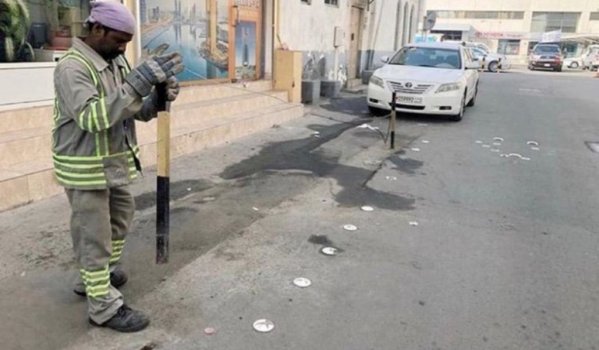 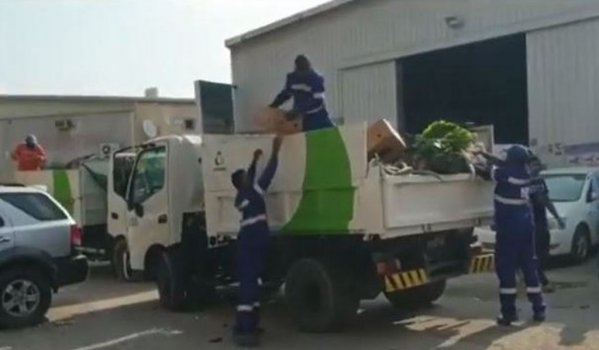 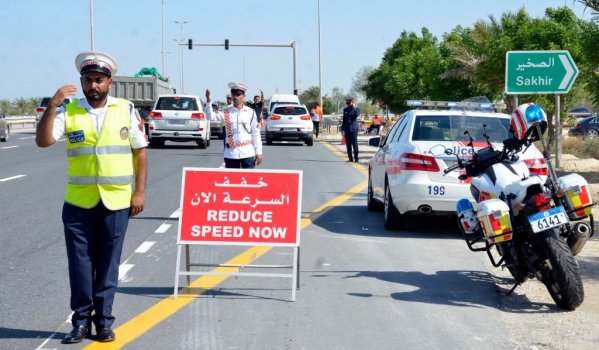 All eyes on traffic violators