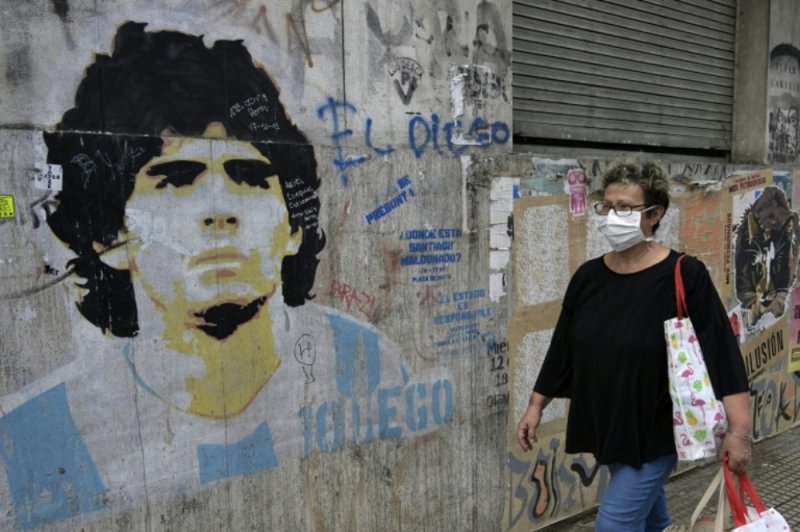 Argentine football legend Diego Maradona has asked the "Hand of God" to deliver the world from the coronavirus pandemic and allow normal life to resume.

The World Cup winner referred to his hand-assisted goal in the 1986 World Cup after Argentine football chiefs voted to end the current season as well as suspend relegation, saving Maradona-managed bottom club Gimnasia from the drop.

"Today this happened to us and many people say it is a new Hand of God," said Maradona, alluding to his infamous goal against England.

"But today I'm asking for that hand to end this pandemic so people can go back to living their lives, healthy and happy."

Then-Argentine captain Maradona responded to the controversy over his goal at the World Cup in Mexico by saying "it was the Hand of God!"

Argentina went on to beat England 2-1 in the quarter-final.

On being thrown a lifeline by the suspension of the season, he told Argentine daily Clarin: "It's not the ending we had wanted, we were convinced we could save ourselves on the pitch."

Argentina has been in lockdown since March 20 against the coronavirus, which by early Wednesday had infected 4,114 people with 207 deaths.

The 59-year-old Maradona, appointed to manage struggling Gimnasia in September, said clubs in Argentina are facing years of financial difficulty. 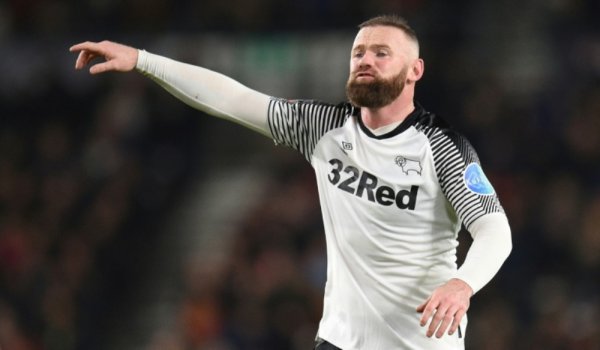 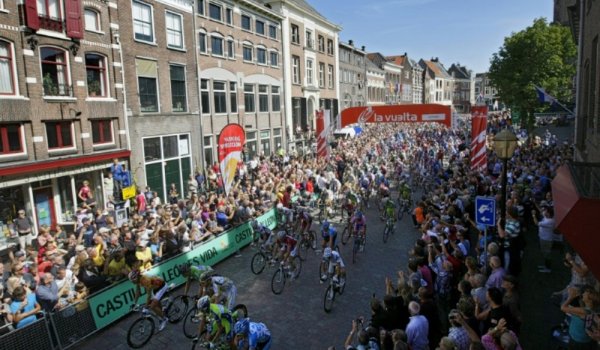 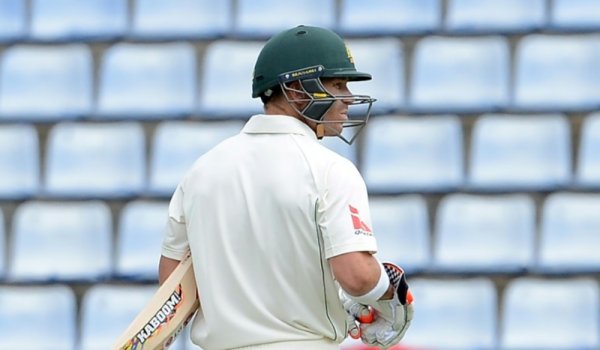 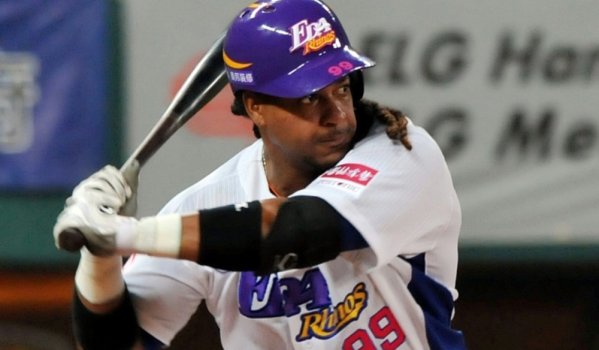