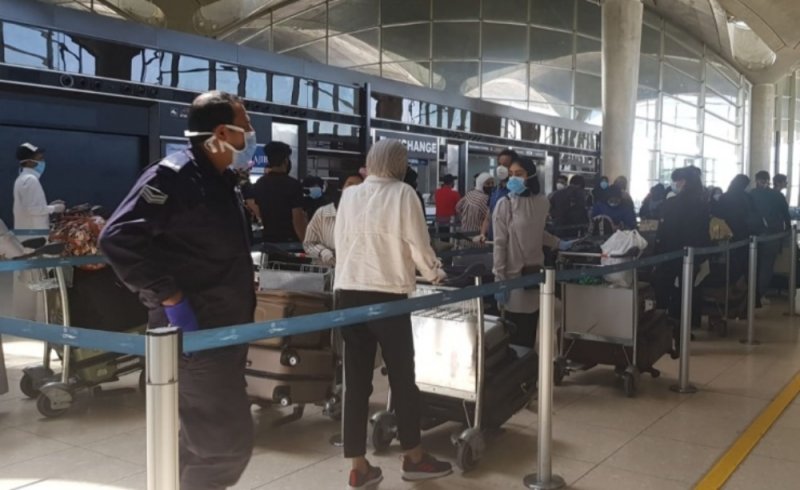 A batch of 276 citizens and students have been repatriated from Jordan to Bahrain on board national carrier Gulf Air, thus completing the third evacuation stage.

Amman-based Bahrain’s embassy stepped in to facilitate the evacuation of the compatriots who wished to return to the Kingdom of safely.

Bahrain’s Ambassador to Amman Ahmed Youssef Ahmed Al-Ruwaie, extended his gratitude to the Jordanian Foreign Ministry for its cooperation to facilitate the evacuation procedures,

Bahraini nationals and students commended the Foreign Minister, extending Ambassador Ahmed Al-Ruwaie and the Embassy’s staff for their efforts and support. 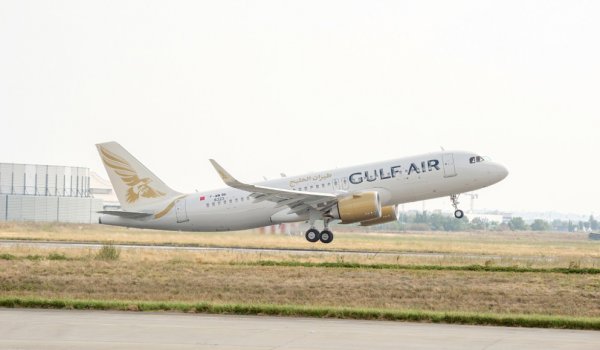 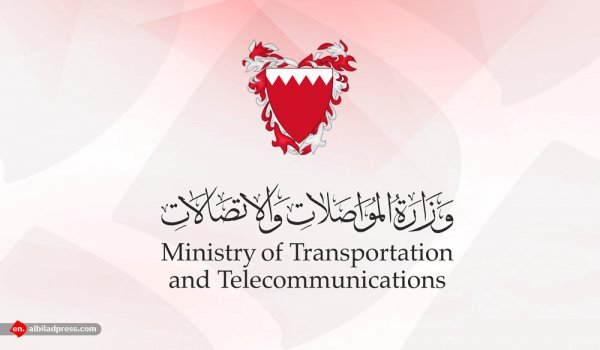 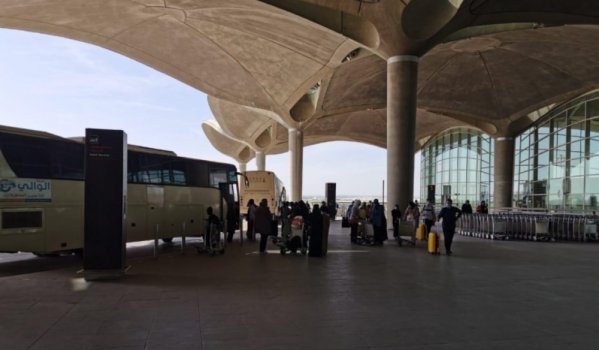 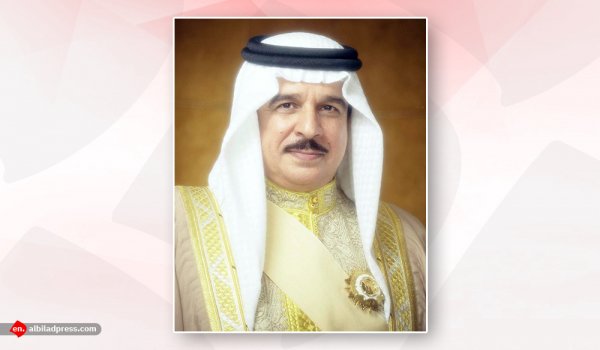 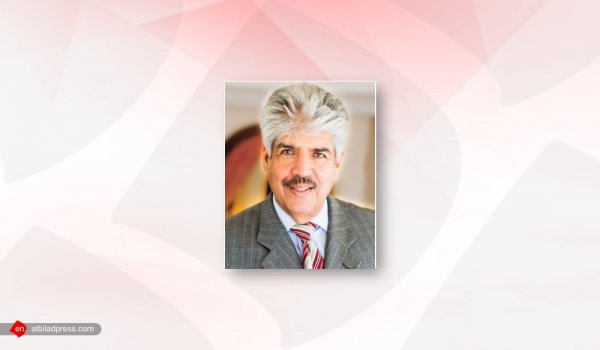