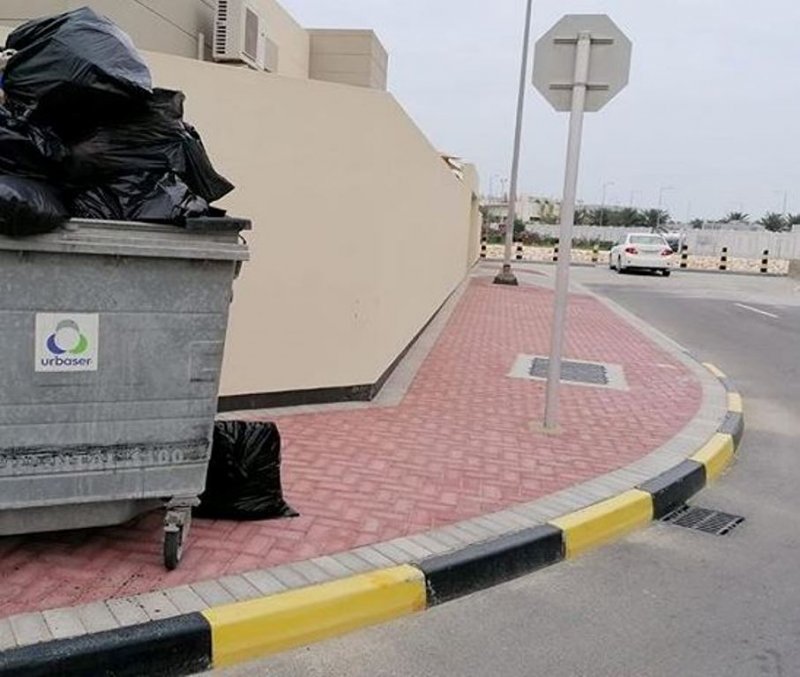 “The necessary legal measures have been taken against a person who moved garbage containers in Salman City,” this was announced by the Northern Municipality through its official social media accounts.

The municipality assured that it has taken the necessary legal measures to end these wrong practices. 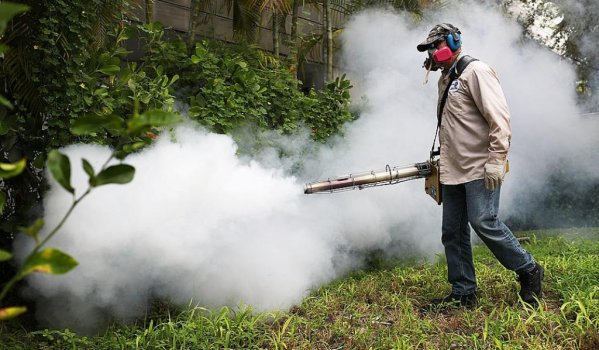 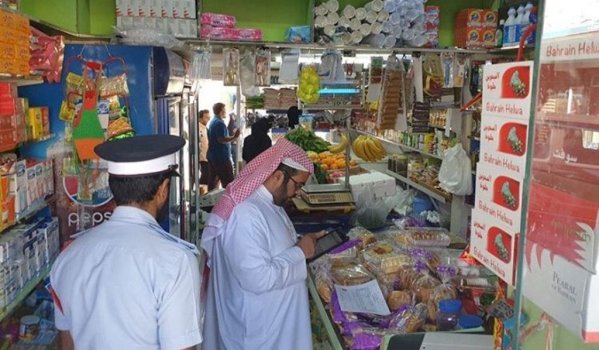 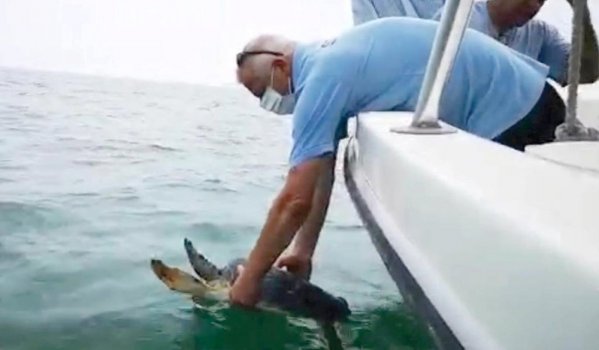 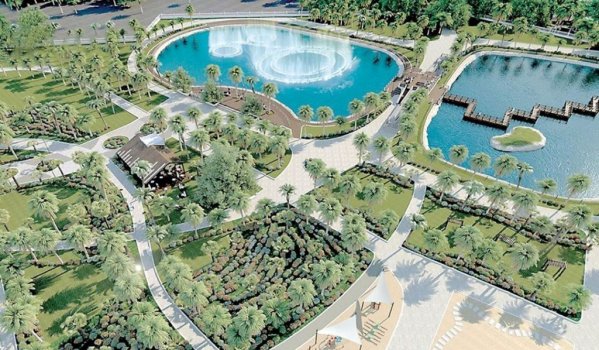 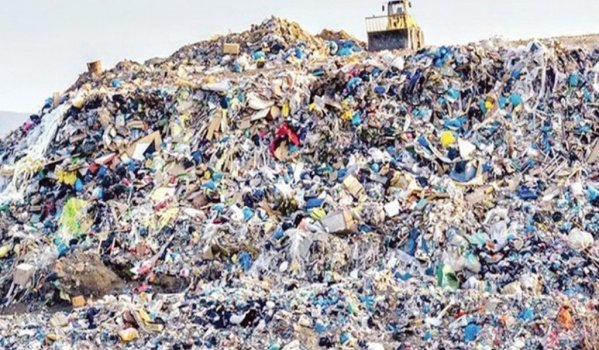