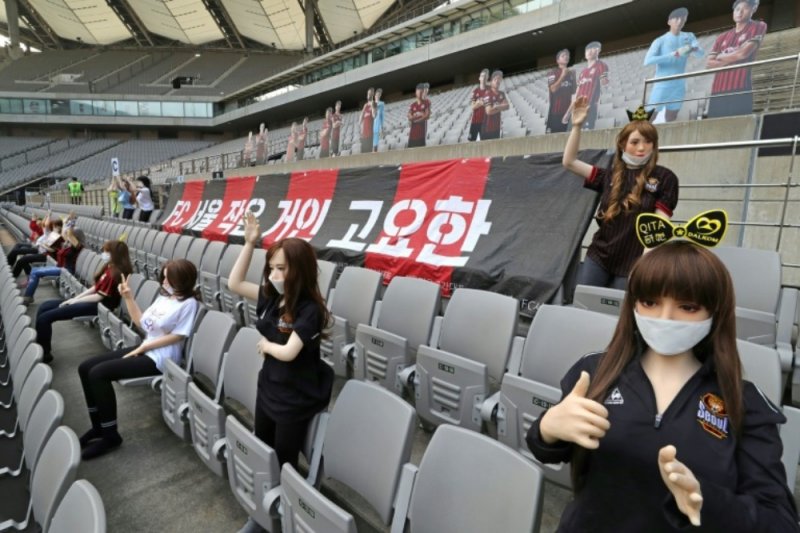 One of South Korea's top football clubs apologised for causing "deep concern" Monday after being accused of using sex dolls to fill empty seats at a weekend game.

FC Seoul insisted the mannequins -- used in the absence of fans, who are banned because of the coronavirus -- had "no connection to sex toys".

But some of the artificial spectators, deployed for Sunday's game against Gwangju FC, wore T-shirts with the logo of SoloS, a sex toy seller.

Other mannequins, which wore facemasks and were separated according to social distancing guidelines, held placards advertising the company and some of its models.

Most of them were female, but some were male.

FC Seoul said the company which provided the mannequins had previously provided them to SoloS, hence the advertising in which they were clad.

"We are sincerely sorry for causing deep concern to fans," FC Seoul said in a statement, following uproar from fans and media.

"We have confirmed from the very beginning that they had no connection to sex toys," the club said.

But fans were not convinced.

"I wonder how they even came up with this bizarre idea. This is an international disgrace," said one online critic.

Another fan added: "FC Seoul turned its stadium into a X-rated zone."

Neither the mannequin distributor nor SoloS could immediately be reached for comment by AFP.

The K-league's new season kicked off on May 8 after being postponed for more than two months over the coronavirus pandemic, but fans remain barred.

Instead, clubs have used cardboard cutouts, placards and banners to fill up the stands. 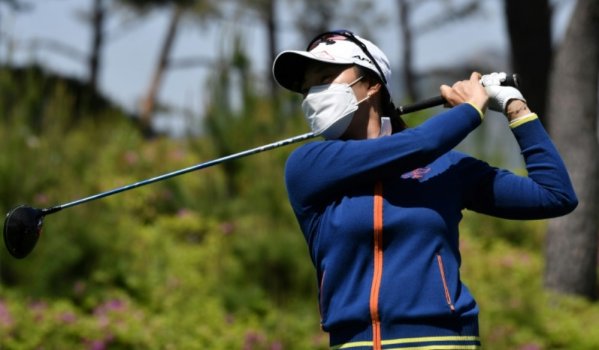 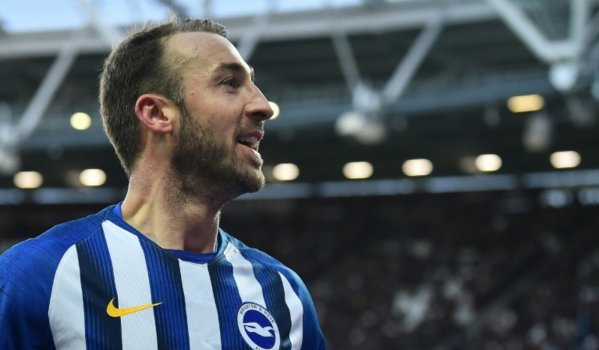 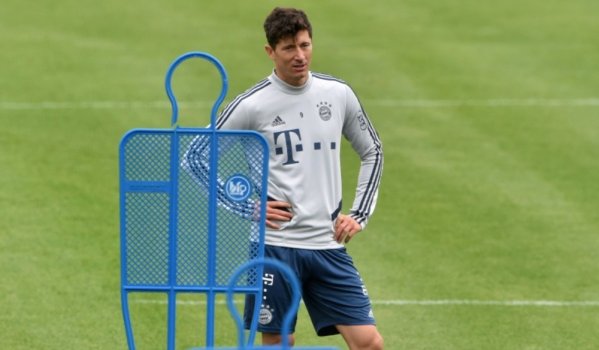 Lewandowski 'fitter than ever' for Bundesliga restart 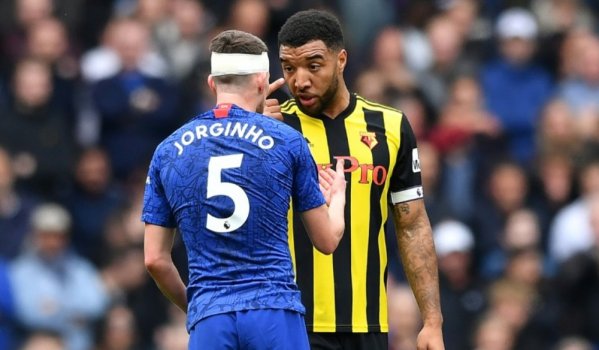 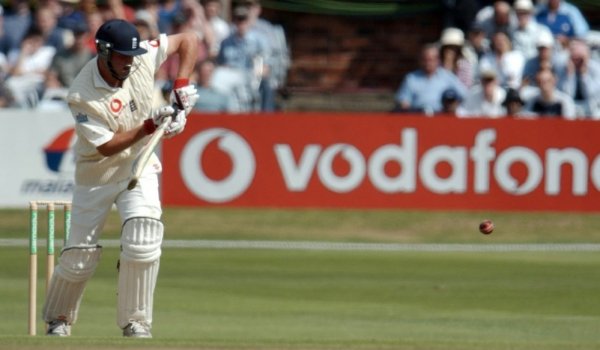