KHK Sports to step into the professional boxing arena

The move is another milestone for the company, founded by His Highness Shaikh Khaled bin Hamad Al Khalifa to aid the development of the sport 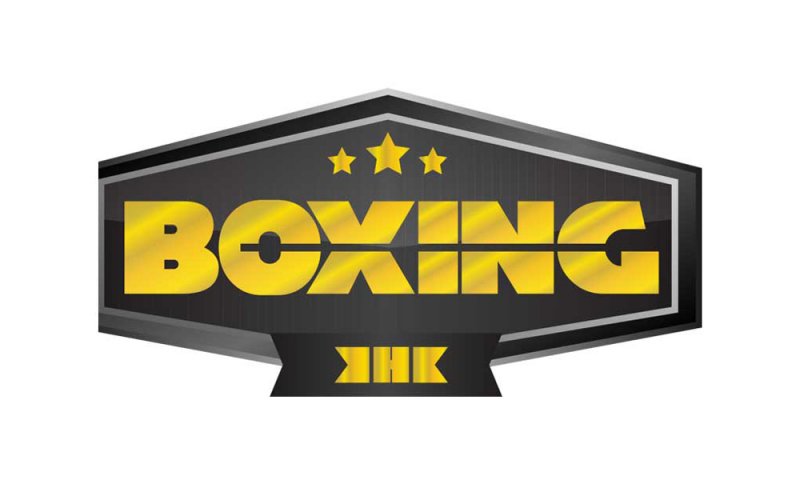 The fastest-growing MMA organization in the world is set to take the world of boxing by storm. BRAVE Combat Federation has announced that, in addition to its mixed martial arts shows, it will also host boxing events under its umbrella.

The move is another milestone for the company, founded by His Highness Shaikh Khaled bin Hamad Al Khalifa to aid the development of the sport initially in the Kingdom of Bahrain and now worldwide.

"The vision of His Highness Shaikh Khaled bin Hamad Al Khalifa is to develop combat sports internationally. Now we are combining the two biggest combat sports in the world. BRAVE CF aims to globalize them and lift everyone involved with it, fighters, managers, fans, journalists, and promoters. That laser-focused vision we've had to take mixed martial arts to new heights can be expected with BRAVE CF in boxing" said BRAVE CF president Mohammed Shahid following the announcement.

BRAVE Combat Federation has held 34 events since its inception in September of 2016. In less than four years of operations, the company has visited 19 countries in six different regions and has hired more than 200 athletes from 60+ nationalities.

BRAVE CF has hosted shows in established markets for combat sports such as Brazil and England, while also giving the first taste of international MMA action to the continent of Africa, as well as countries such as India, Pakistan, Kazakhstan, Saudi Arabia, and Colombia.

The credentials that BRAVE CF will bring to the sport of boxing along with the understanding of how to succeed in the combat sports scene. The organization looks to make an immediate impact in the boxing world. 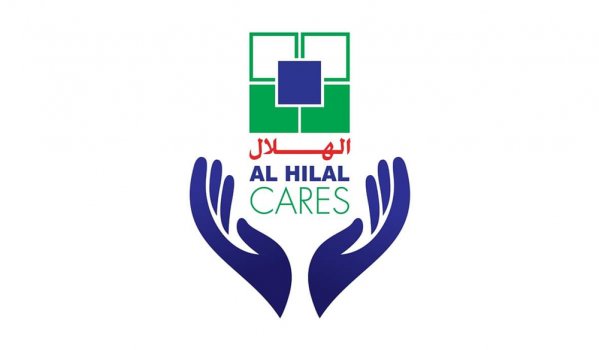 Leading healthcare group in a bid to help the needy 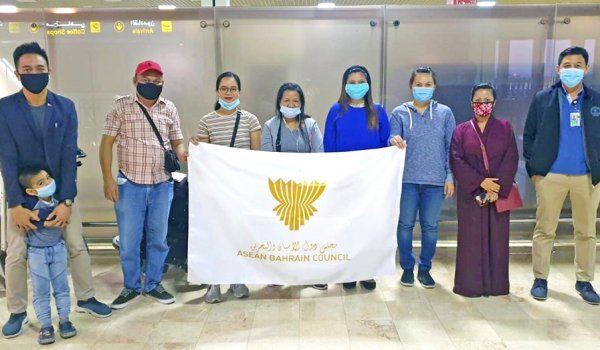 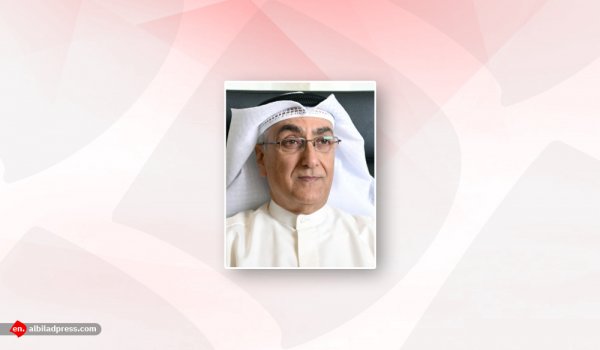 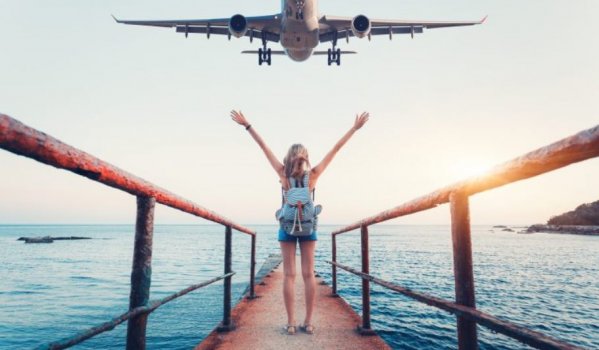 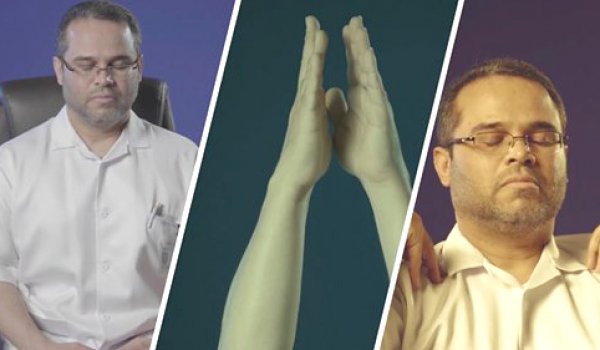