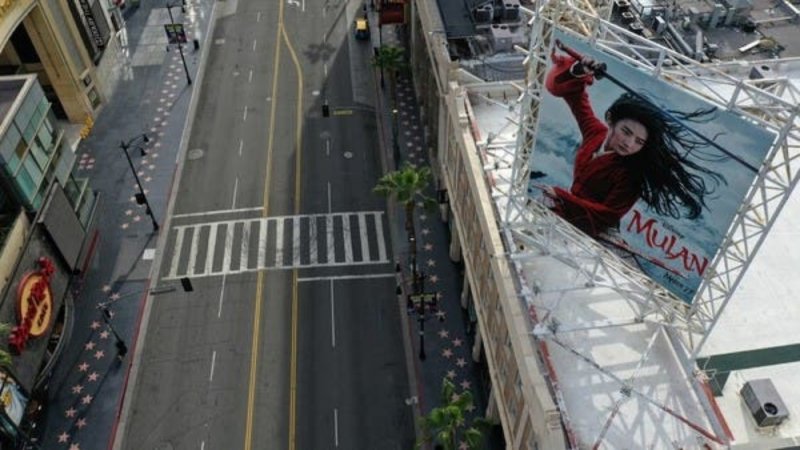 California on Monday will roll out guidelines for the resumption of production of Hollywood movies and TV shows, but Governor Gavin Newsom warned that Los Angeles County would likely be excluded in the first phase.

Movie and television sets shut down in mid-March due to the coronavirus epidemic. Because of the challenges of social distancing on sets, Hollywood is expected to be among the last industries to come back.

Newsom said that Los Angeles County - the home of major movie studios and television networks - would likely “be a few weeks behind potentially everybody else” before it can meet California’s criteria on testing, deaths, and hospitalizations that would allow production to restart.

Ted Sarandos, chief content officer for Netflix, said the streaming platform had resumed filming in countries like South Korea, Iceland, and Sweden, where strict testing and contact tracing was underway.

Netflix was paying crews on all of its shut down shows, resulting in a “$150 million plus” commitment, Sarandos told the livestreamed event.

In the United States, filmmaker Tyler Perry is expected to be the first to get going with plans to shoot two television series at his vast studio compound in Atlanta, Georgia in July.

The timeline is much longer elsewhere. Actor Jon Huertas, who plays Miguel Rivas on the NBC series “This Is Us,” said on Wednesday that the show may not resume production until January.

“Selma” director Ava DuVernay, said everyone in the industry was anxious to get back to work. But she added: “It is hyper vigilance around this, and a real desire to get it right so that we don’t kind of take two steps back.” 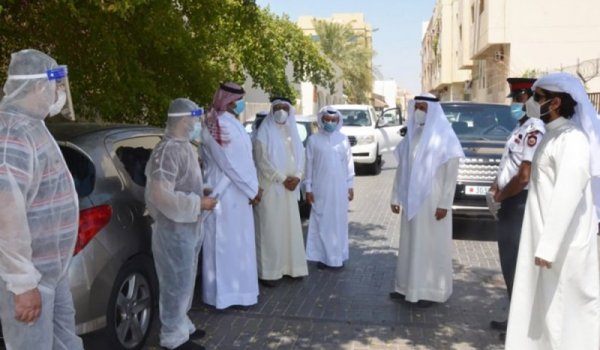 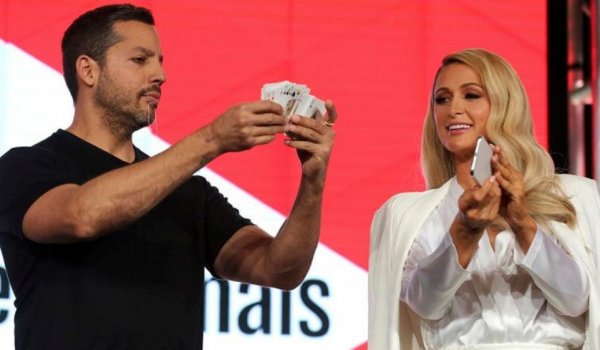 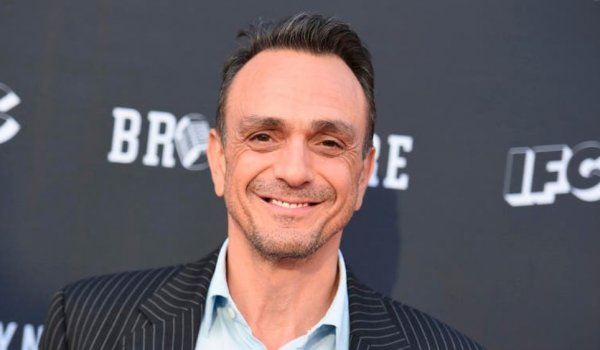 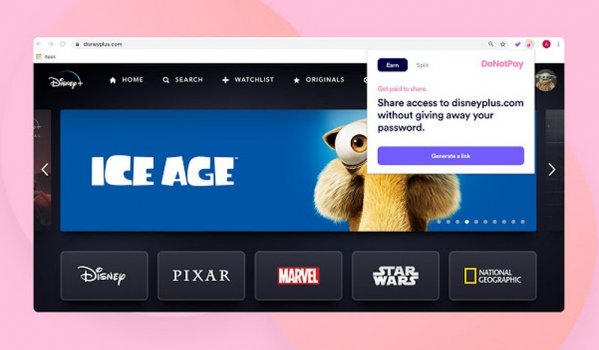 DoNotPay made an extension for sharing Netflix passwords with friends 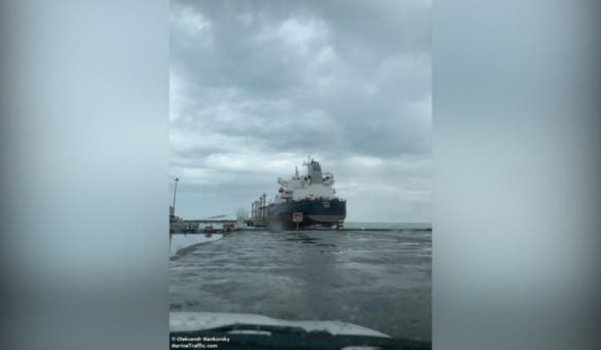 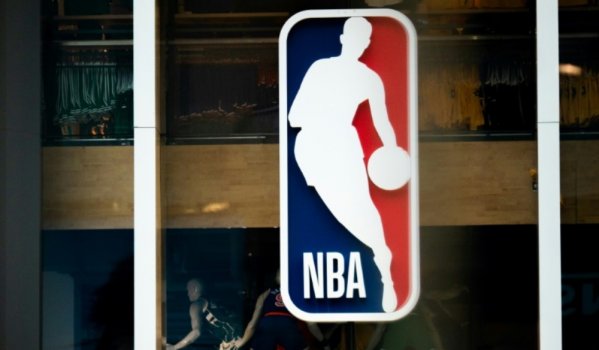