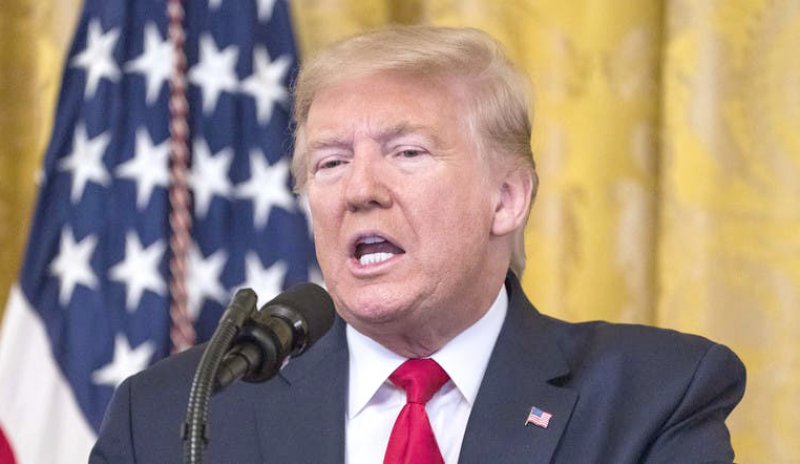 President Donald Trump’s administration has discussed holding the first US nuclear test since 1992 as a potential warning to Russia and China, the Washington Post reported on Friday.

Such a test would be a significant departure from US defense policy and dramatically up the ante for other nuclear-armed nations. One analyst told the newspaper that if it were to go ahead it would be seen as the “starting gun to an unprecedented nuclear arms race.”

The report, citing one senior administration official and two former officials, all who spoke anonymously, said the discussion had taken place at a meeting on May 15.

It came after some US officials reportedly claimed that Russia and China were conducting their own low-yield tests. Moscow and Beijing have denied the claims, and the US has not offered evidence for them.

The senior administration official said that demonstrating Washington’s ability to “rapid test” would be a useful negotiating tactic as the US seeks a trilateral agreement with Russia and China over nuclear weapons.

The meeting did not conclude with any agreement, and the sources were divided over whether discussions were still ongoing.

Nuclear non-proliferation activists were quick to condemn the idea.

“It would be the starting gun to an unprecedented nuclear arms race,” Daryl Kimball, executive director of the Arms Control Association, told the Post.

He added that it would also likely “disrupt” negotiations with North Korean leader Kim Jong-Un, “who may no longer feel compelled to honor his moratorium on nuclear testing.”

The Trump administration has repeatedly shaken up US defense policy.

The Washington Post report came one day after Trump announced that he plans to withdraw from the Open Skies treaty with Russia, which was designed to improve military transparency and confidence between the superpowers.

It is the third arms control pact Trump has abrogated since coming to office.

Russia has insisted it will abide by the 18-year-old agreement, which seeks to lower the risk of war by permitting each signatory country’s military to conduct a certain number of surveillance flights over another member country each year on short notice.

Facing re-election in November, Trump has also significantly hardened his rhetoric against China in recent weeks, repeatedly criticizing Beijing’s handling of the coronavirus pandemic which first emerged there.

He has made repeated but vague threats of retaliation against the chief US economic rival, which has denied all his accusations.

It is not the first time Trump’s defense policy has raised concerns the administration is elevating the risk of nuclear war.

In February the Pentagon announced it had deployed a submarine carrying a new long-range missile with a relatively small nuclear warhead, saying it was in response to Russian tests of similar weapons.

Critics worry that small nukes would be more likely to be used because they cause less damage, thereby lowering the threshold for nuclear conflict.

But the Pentagon says it is crucial to deterring rivals like Moscow who might assume that, with only large, massively destructive nuclear weapons in its arsenal, the US would not respond to another country’s first use of a small, “tactical” nuclear bomb. 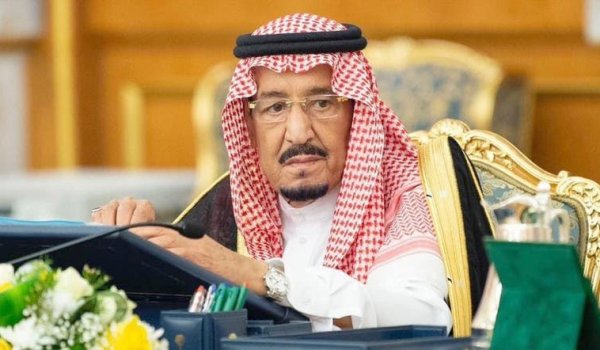 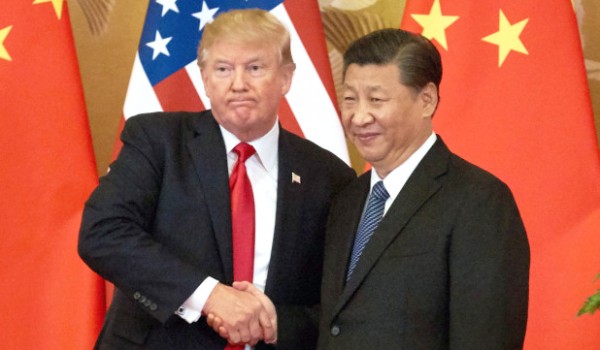 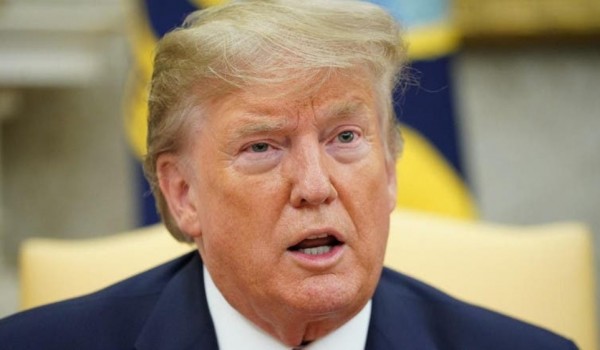 Trump says Obama administration ‘most corrupt, incompetent’ in US history 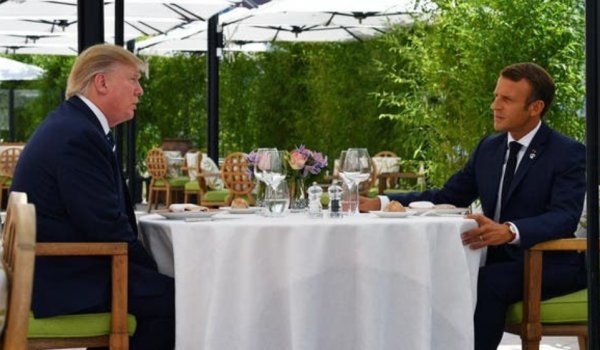 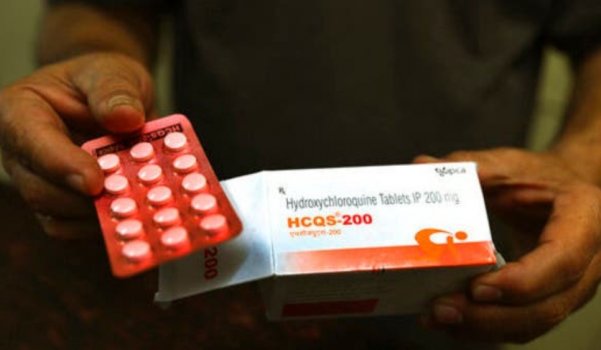