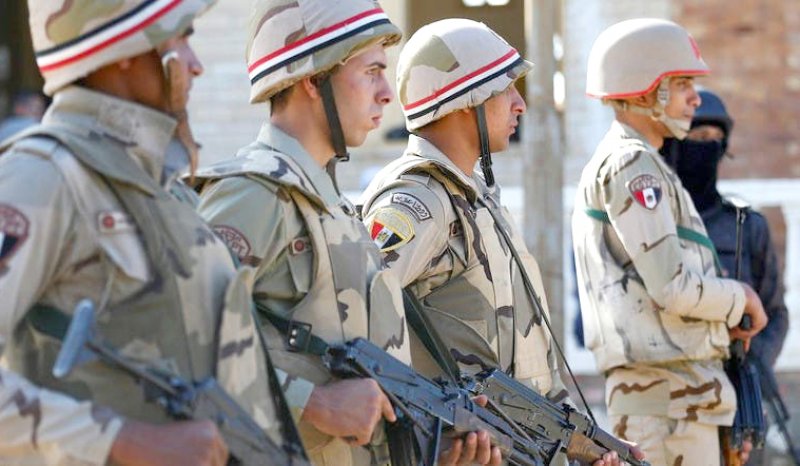 Egyptian security forces killed 21 suspected militants in North Sinai, part of two groups that the interior ministry said were planning attacks over the Eid holiday that marks the end of Ramadan, state television reported on Saturday.

Two officers were wounded in an exchange of fire during the operation, according to a ministry statement cited in the report, which did not say when the operation took place.

The interior ministry said in a statement that police raided two hideouts of “terrorist elements” in North Sinai governorate, sparking a gun battle in which two officers were also wounded.

It said the two groups had been planning attacks during the major Islamic holiday of Eid al-Fitr, which starts in Egypt on Sunday.

Militants loyal to ISIS are active in the northern part of the Sinai Peninsula, where Egypt has been battling an insurgency for years.

Around 950 suspected militants have been killed in the region along with dozens of security personnel, according to official figures. 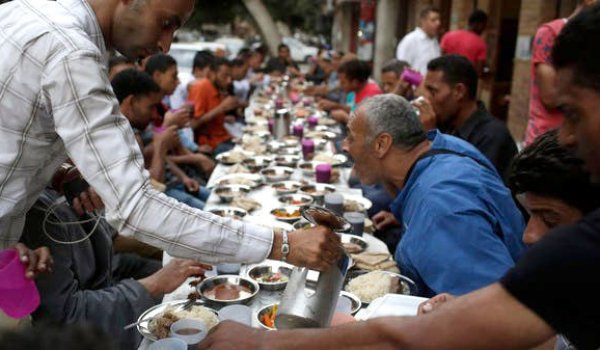 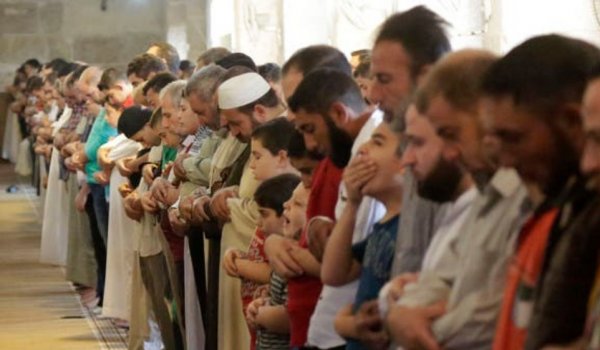 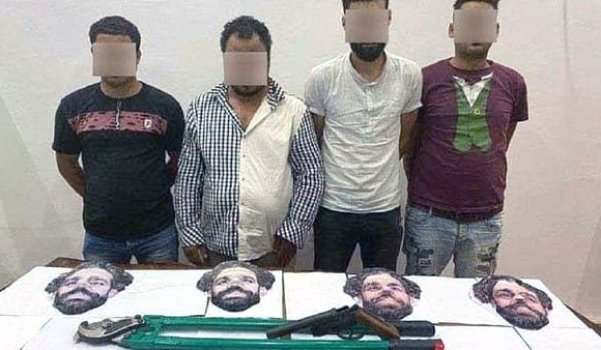 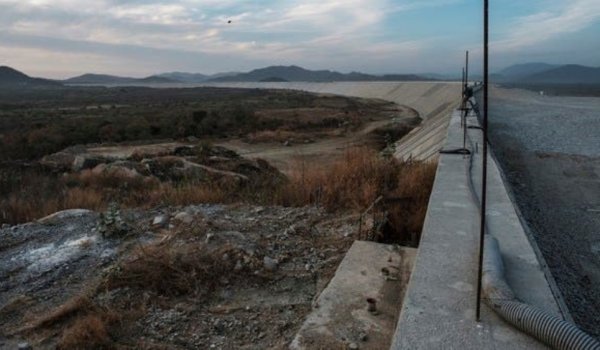