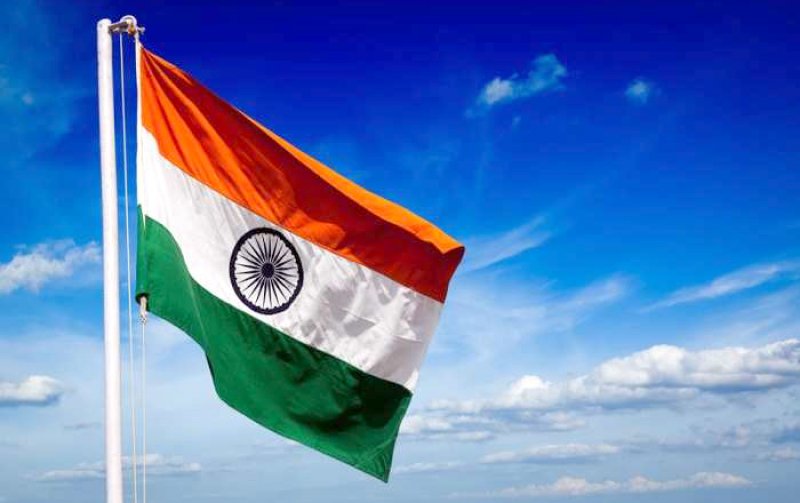 COVID-19 negative certificates have been made mandatory for all passenger repatriated to Kerala from the Middle East from June 20.

The move comes days after the state came under fire from expatriates and opposition parties for making the certificate mandatory.

“The letter has sought to instruct embassies to provide free testing facilities to those who are unable to pay for their test. If the PCR test cannot be done, then facilities for the rapid test should be arranged,” the post said.

In the letter written to Prime Minister Narendra Modi, Vijayan said infected people and others should not be allowed to travel together, and special flights should be considered for those who have tested positive for the virus.

Health Minister K. K. Shailaja told media that the state will make a  decision based on the suggestions of the Union government in this regard. In line with this, the Chief Minister during a video conference with the Prime Minister on Tuesday will discuss the matter. The rule was introduced to protect the health of the returning expats, she added.

Several expatriates and organization pointed out that charges for conducting the test in Gulf are steep and the process is time-consuming, making their return to Kerala more difficult. Some of them have also alleged that this order of the state government is part of an agenda to prevent the arrival of expatriates in Kerala.

“No other state in the country has imposed such a criterion. Among Gulf nations, only in Bahrain people can take COVID-19 testing. Saudi Arabia, Oman, Kuwait and Qatar people are tested as per the protocol wherein only people with symptoms are tested”, the minister said.​ 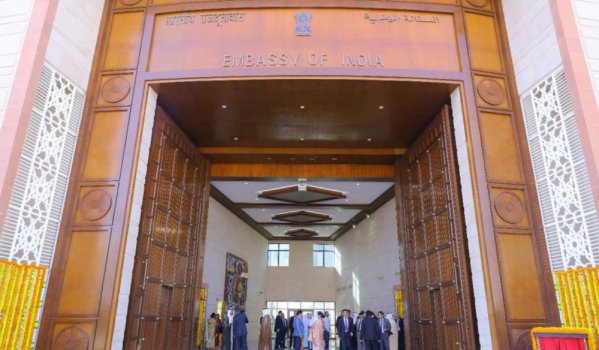 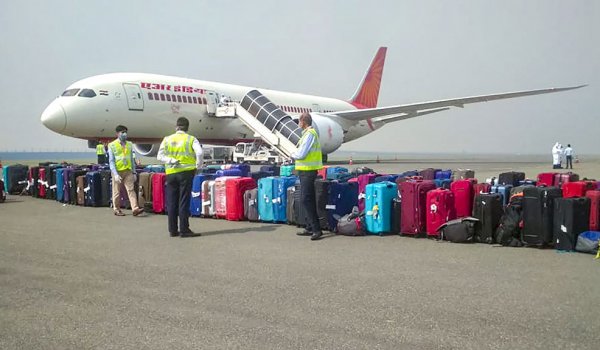 India to facilitate the return of nationals stranded abroad 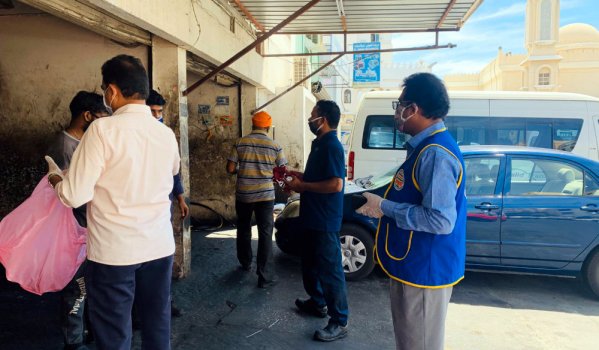 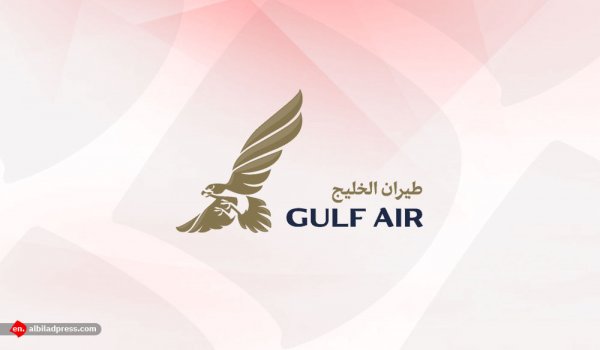 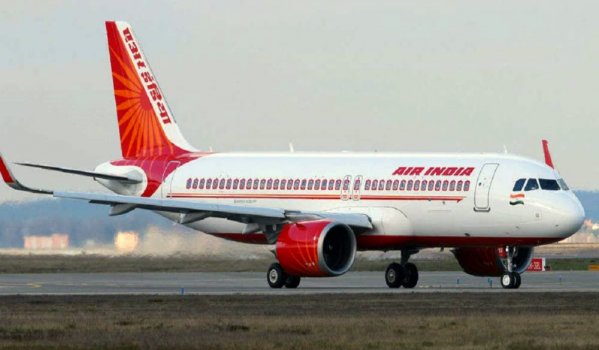