Efforts for a rescue package continue

As owners of gyms, health and fitness clubs follow-up with the concerned official authorities to obtain it 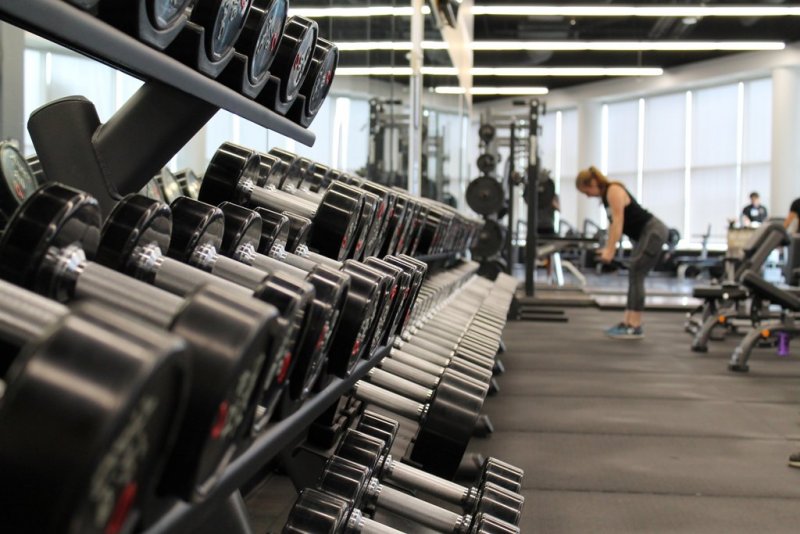 They noted that the aim was to reduce the huge losses after nearly three months of closure. They added that the closure might take longer periods and might be indefinite in light of the precautions taken by the Kingdom to face COVID-19.

The spokesperson of association of gyms, health and fitness clubs, Abdullah Al-Murbati, confirmed that signatures were collected to raise appeals to the concerned authorities. He added that a number of meetings were held with officials, last of which was with the CEO Bahrain Chamber of Commerce and Industry (BCCI), Shaker Al-Shater, who expressed understanding of the suffering of owners.

Al-Murbati pointed out that there were more than 160 gyms employing an average of 6 people apiece. He said that owners were facing the scarcity of bankruptcy if the current situation continues without providing a rescue package as well as almost 960 employees were facing dangers of being terminated.

Al-Murbati assured that a number of gyms were already closed and about to close for being unable to continue, which means layoffs and loss of these sports facilities. 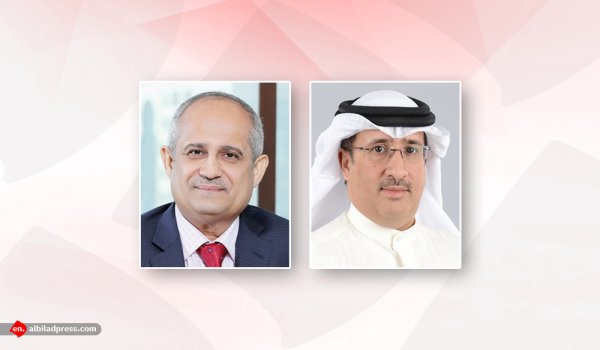 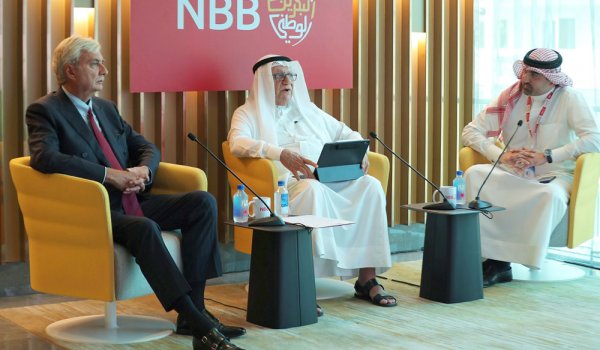 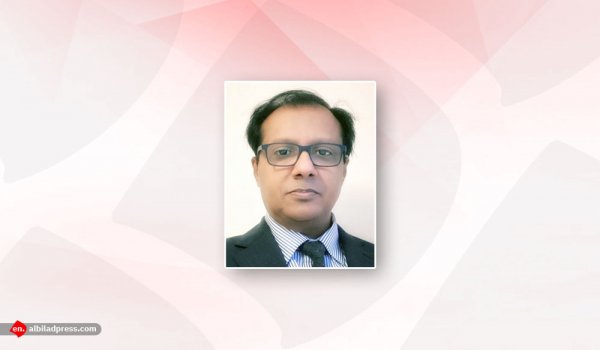 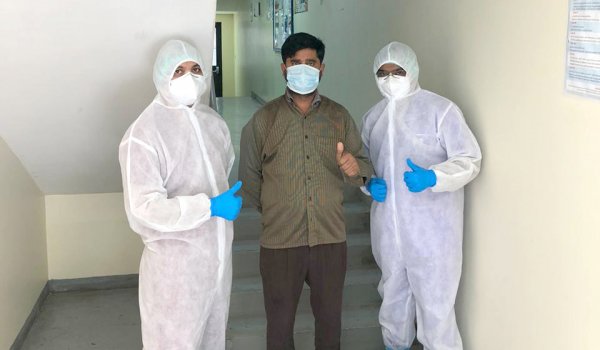 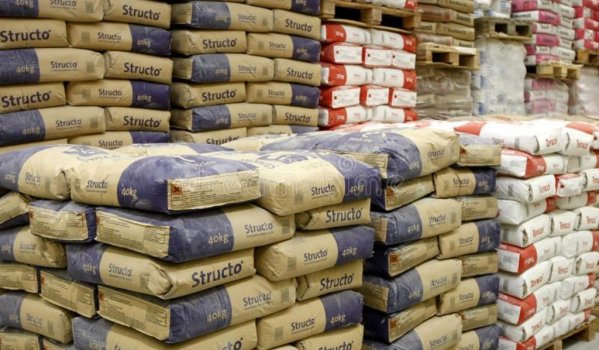