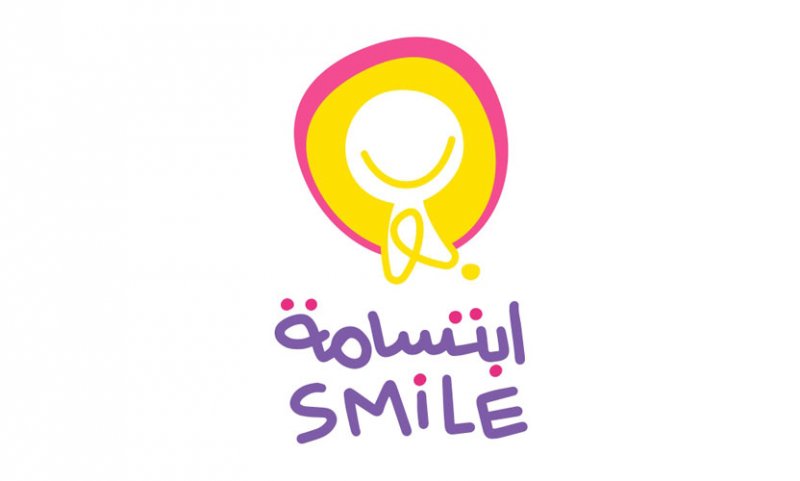 "Smile" Initiative, an initiative of Bahrain Future Society for Youth, which provides psychosocial support to children with cancer and their parents in the Kingdom of Bahrain, launched its new visual identity. This identity includes a comprehensive development of the initiative's logo, publications and its account on social media sites, to keep pace with the significant qualitative shift in the initiative's work after moving to its new equipped headquarters in Umm Al-Hassam.

Chairman of Future Society for Youth, Mr. Sabah Abdul Rahman Al Zayani, said that the new visual identity of the initiative reflects many developments that have taken place in the initiative's work since its launch nearly 12 years ago. And it brings the Society closer to the children with cancer and their families, and it conveys a sense of fun to the new headquarters of the initiative.

"Smile initiative presented along with the new visual identity a new slogan which says, "We all look better when we smile." Our aim throughout this slogan is that all partners, shareholders, and supporters, as well as various members of Society, recognize the beauty that we all have when we contribute to providing support and planting hope to the child with cancer." Al Zayani said.

He stressed that the new visual identity of the initiative is also reflected inside the new headquarters, where every hall and place is named after a symbol of joy, hope, childhood, and courage. The new headquarters on its ground floor includes a wide reception desk for the Society's secretariat, in addition to a fully equipped activity hall, and another hall devoted to recreational programs offered by the initiative for children with cancer, such as cooking and drawing, and others. The second floor includes an office to provide psychological support for children, a classroom, and two game halls for children according to their age group, in addition to administrative offices. The external courtyard includes an open courtyard designated for children's play as well, and they all come in various colors and designs inspired by the initiative's new visual identity.

"Smile initiative has worked simultaneously to enhance its professional presence on social networks, through distinctive designs and films within the framework of a deliberate publishing plan, to create the largest possible interaction not only with sick children and their families but also with other institutions and segments inside and outside Bahrain." Al Zayani added.

"To implement the new strategy of Smile initiative, we have developed an integrated outreach and communication plan, which will serve to strengthen our partnership with various governmental and private entities and extend bridges of cooperation with our counterparts in the region and the world. We are confident that our presence is professional and effective with the public opinion in a way that reflects the importance of the "Smile" initiative and its accomplishments over the past 12 years as one of the unique voluntary initiatives in the Kingdom of Bahrain. "Al Zayani said, concluding his statement. 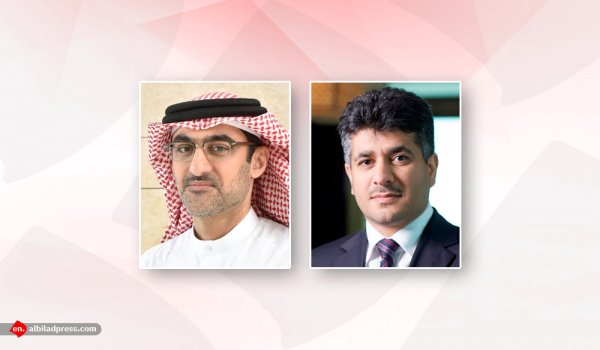 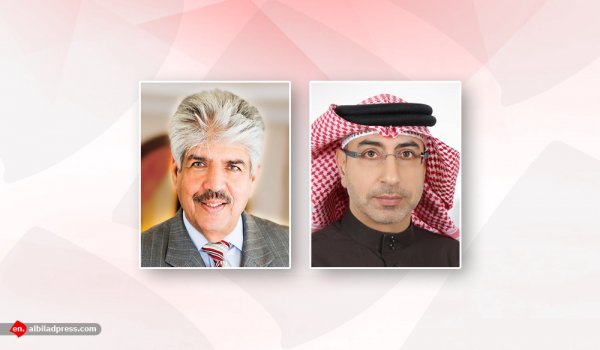 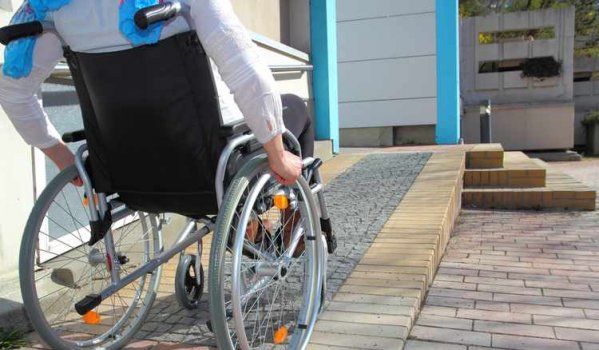