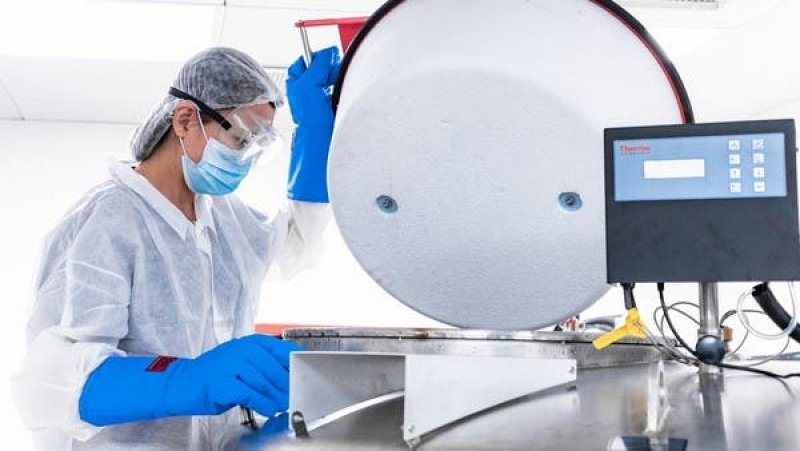 The center treated more than 2,000 coronavirus patients using the stem-cell treatment, branded UAECell19, and 1,200 “already fully recovered from the effects” of the COVID-19 virus, WAM reported.

“ADSCC announced today that it had succeeded in ramping up the number of treatments from the 73 in the initial clinical trial. The large increase was as a result of a major effort by staff at the center to treat as many people as possible following the UAE government’s decision to make it available free of charge to all moderate-to-high risk COVID-19 patients in the country.”

After trials, researchers at ADSCC concluded that “UAECell19 reduced the duration of hospitalization from 22 days to just six, when compared to patients who had received standard treatment.”

“Further analyses revealed that patients treated with the stem cells were 3.1 times more likely to recover in less than seven days than those treated with standard therapy, and 67 percent of the patients who received the stem cells treatment owed this recovery to the new treatment,” according to WAM.

The UAE had announced the new stem-cell treatment on May 1. The treatment is not curative, but it helps patients overcome coronavirus symptoms. The treatment helps lung cells regenerate and prevents the immune system of a coronavirus patient from overreacting.

Fatima al-Kaabi, Head Hematology and Oncology at Sheikh Khalifa Medical City and Co-Principal Investigator of the stem-cell program, had explained how UAECell19 works.

“We have isolated a type of primitive stem cells, called embryonic stem cell, which researchers think carry regenerative potential. They belong to that type of cells that are capable of regenerating damaged cells to reduce lung inflammation resulting from COVID-19, and thereby can help these cells to self-regenerate,” she said. 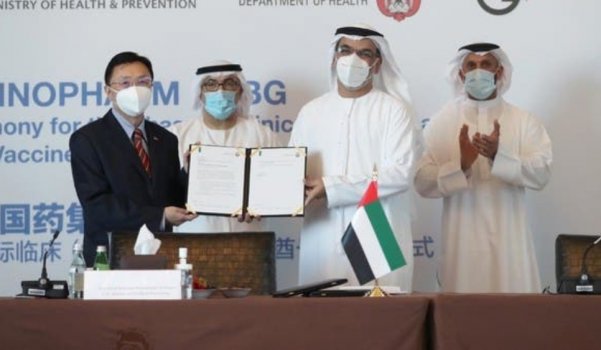 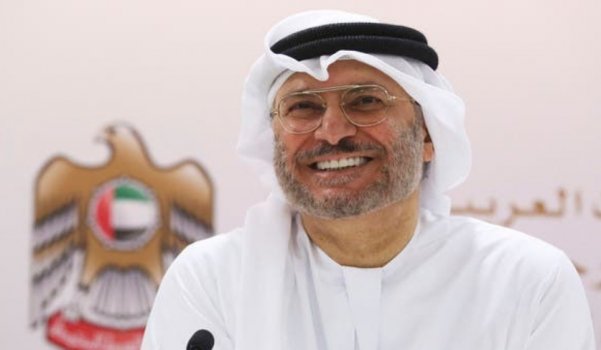 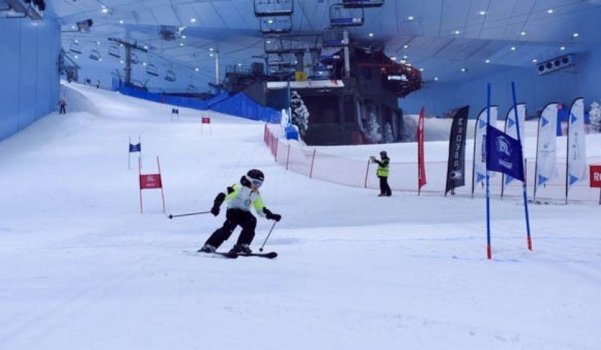 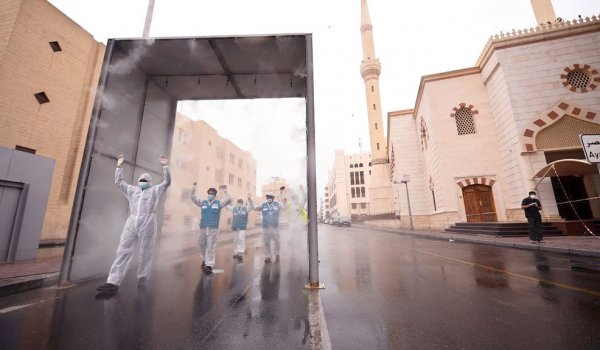 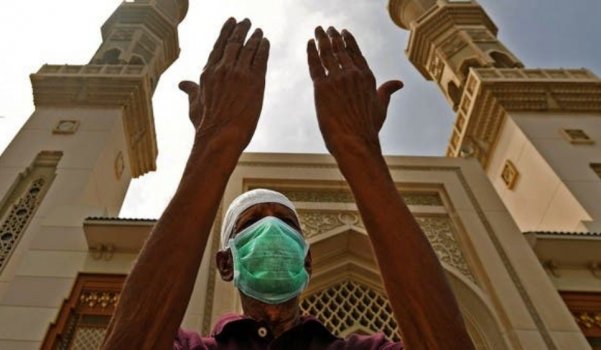