Accompanying the Minister were representatives from “Gulf House Engineering” (GHE), which is responsible for the design, “Hafeera” Contracting Company, the main contractor for the project, and BAC officials.

The minister was briefed on the progress of construction work and the various phases of the project, which began in October last year, as well as on the challenges that have been overcome to ensure on schedule delivery, such as a partial demolition of the building and the steel works associated with it.

He praised the progress to date, highlighting the importance of keeping up the pace to ensure the project adheres to International recognized standards and is finished as planned by February 2021. He noted that the private aviation terminal is one of the main components of the Airport Modernization Program, which is an important step in achieving Bahrain’s Economic Vision 2030.

The project aims to give VIPs greater freedom and ease of travel through Bahrain International Airport and provide the highest levels of service. It also supports the development of the Kingdom of Bahrain’s private aviation sector.

Covering an area of 4,000 square meters, the project will feature a range of services to enhance the travel experience for private jet owners, VIPs, and business leaders. 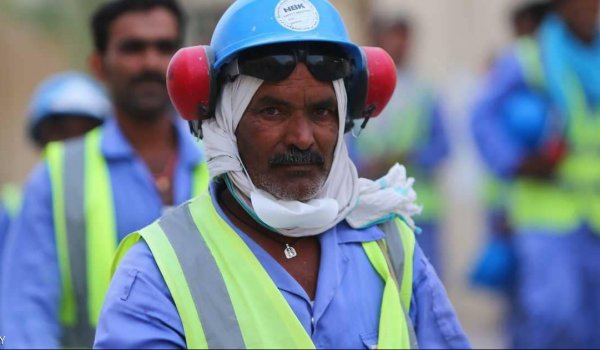 No for bicycle tracks in Muharraq 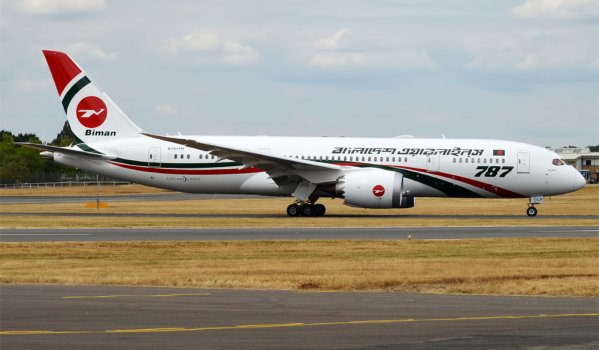 Over 413 Bangladeshis in Bahrain repatriated