Two cars were damaged after a tree fell down on them while they were parked in a parking lot in central Manama. This went viral and received massive comments while it was fate or negligence by municipal authorities. The incident, that occurred this afternoon, was later announced through the Ministry of Interior’s official social media accounts. They assured that there were no human injuries recorded.

Revealed official details indicated that visitors close to the famous Bab Al-Bahrain were surprised by the fall of a large tree on two parked cars. One of them immediately contacted the competent authorities, where the traffic police, the governorate's police and the civil defense were present at the site.

The general directorate of civil defense chopped down parts of the tree to remove the cars. 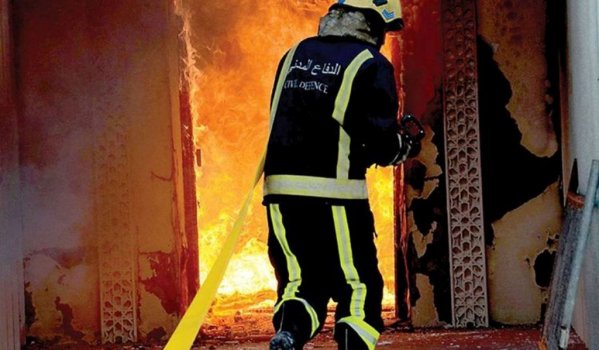 Fire in a house controlled 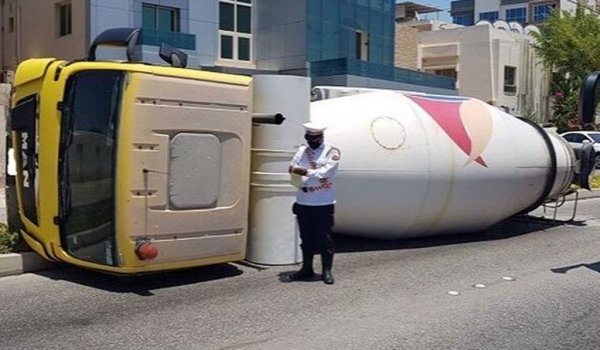 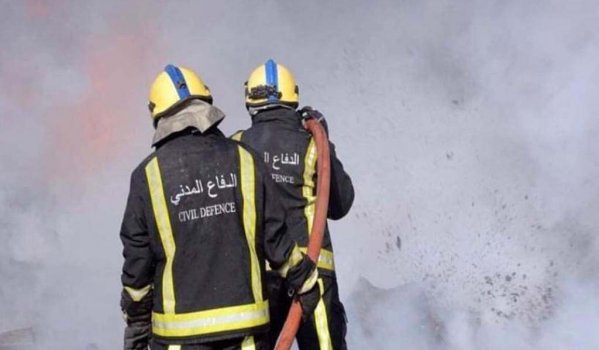 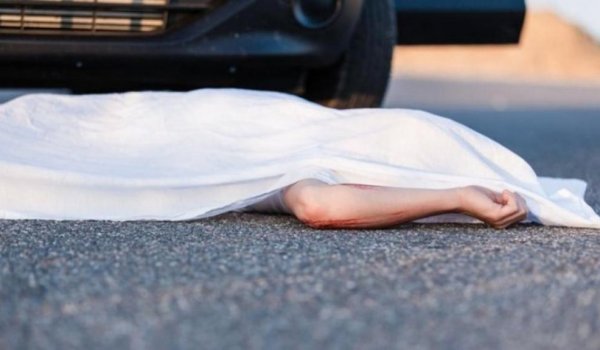 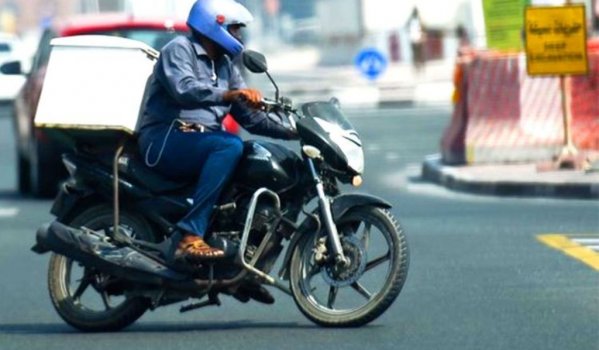