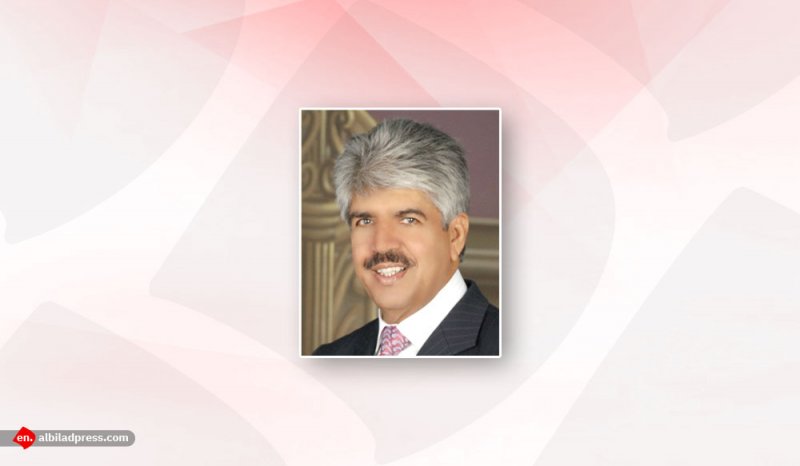 Warrant Officer Juma’a Mubarak Salim lost his life while performing his duty within the BDF Taskforce operating within the Saudi-led Arab Coalition to Restore Legitimacy in Yemen.

Dr. Al-Sayed conveyed deepest condolences from HH Shaikh Nasser to the sons of the fallen serviceman, and wishes of success for them, praying to Allah the Almighty to rest the soul of the deceased in eternal peace and to bless his family and relatives with patience and fortitude.

RHF Secretary-General lauded the dedication of the late soldier in serving the kingdom and defending its achievements and gains, stressing that his sacrifices for the sake of the kingdom’s sovereignty and security will never be forgotten, and are a source of pride for everyone.

He affirmed that the children of the late serviceman are the children of His Majesty King Hamad bin Isa Al Khalifa, who is the father of everyone in the kingdom, and is keen to meet their needs and provide the requirements of decent life for them in appreciation of the sacrifices made by the late soldier.

Dr. Al-Sayed exchanged fatherly talks with the sons of the late Juma’a Mubarak Salim, and advised them to be interested in their studies and futures, as well as to follow in the footsteps of their late father who, he said, sacrificed his life for the sake of the cherished homeland.

The martyr of duty’s family extended sincere thanks and appreciation to His Majesty King Hamad bin Isa Al Khalifa, and the Bahraini citizens for their support and consolation.

Dr. Al-Sayed told the late soldier’s family that the RHF’s doors will always be open for them, and will provide them with all kinds of care in all fields. 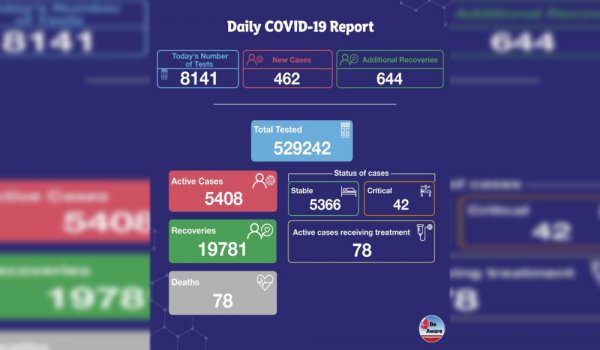 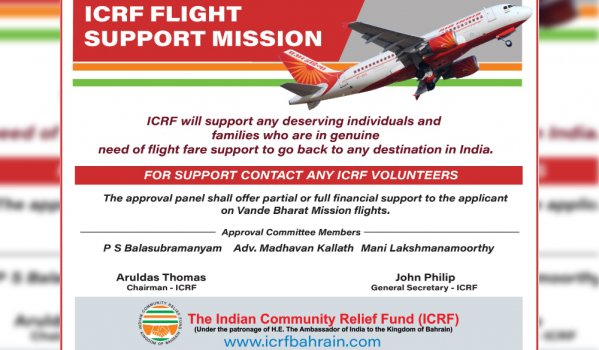 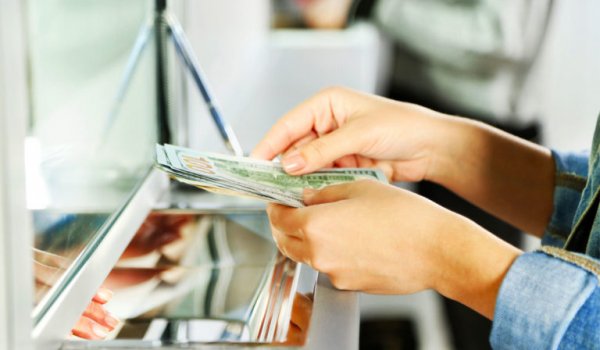 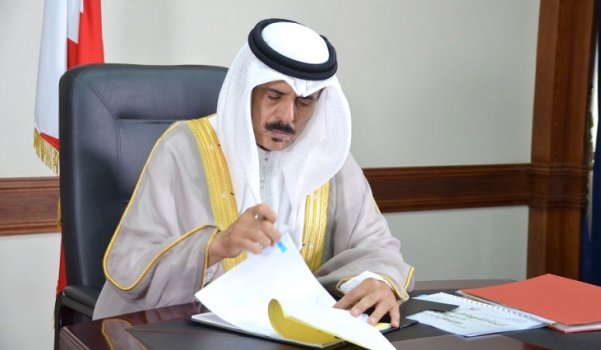 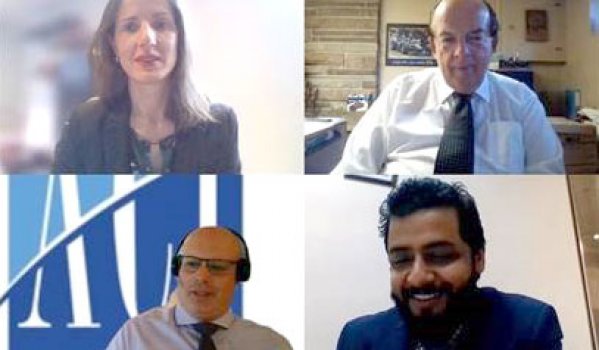