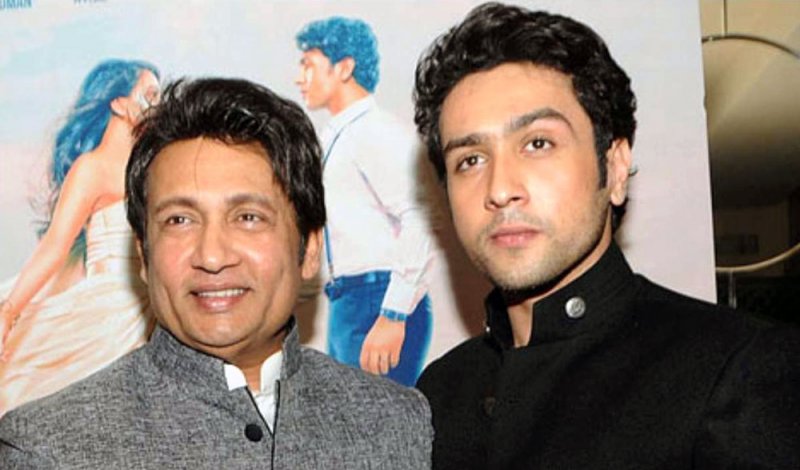 Sushant Singh Rajput died by suicide on June 14 and his fans and some celebrities are yet to accept that he took his life. Many fans are also asking for a CBI enquiry in the case as the Mumbai Police continues to investigate it. Veteran actor Shekhar Suman who considered Sushant as his son, in a recent interview, opened up about his son Adhyayan Suman's battle with depression, BollywoodLife reported.

Shekhar said, "Sushant was like a son to me. I can understand his father's pain. This is because just like him, my son Adhyayan too has suffered depression and has gone through a similar phase. The film industry created several hurdles for him. Once, he even told me that he was having suicidal thoughts."

Shekhar said that he never left his son's side during that time as he sensed his thoughts. He made sure that everyone was around him at times so that he knows he is loved. However, with Sushant's tragic death, the actor is worried about his son again. Shekhar revealed how Sushant's demise has triggered Adhyayan.

"It was difficult for us to get my son out of that bad phase of his life. But now, after Sushant's death, I am scared and worried once again." Today, Shekhar took to his Twitter account and said that he is leaving for Patna where he will meet with Sushant's father and Bihar CM Nitish Kumar to press for a CBI enquiry. He had recently also created a forum called Justice for Sushant, which he had announced on Twitter. 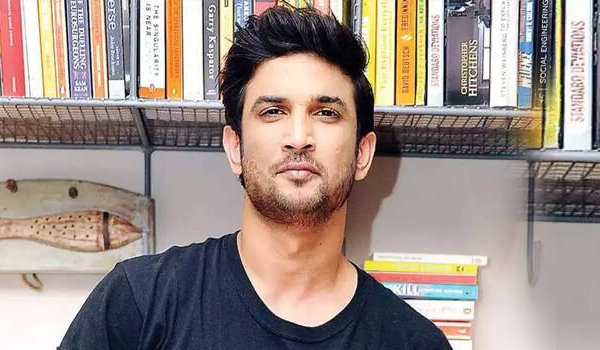 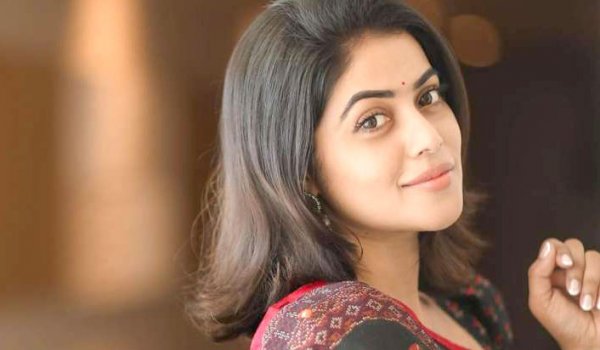 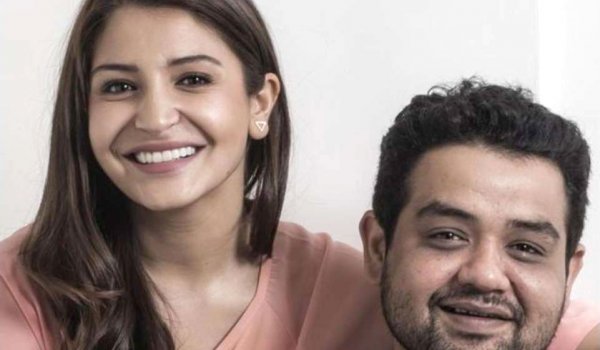 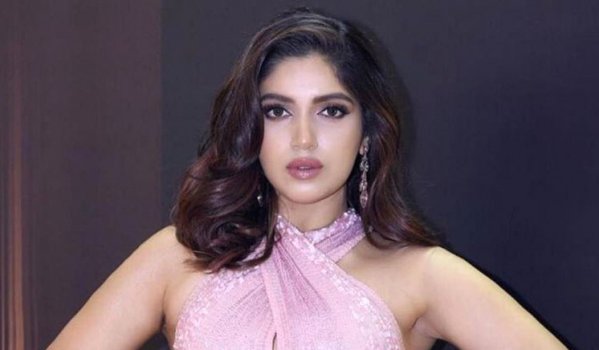 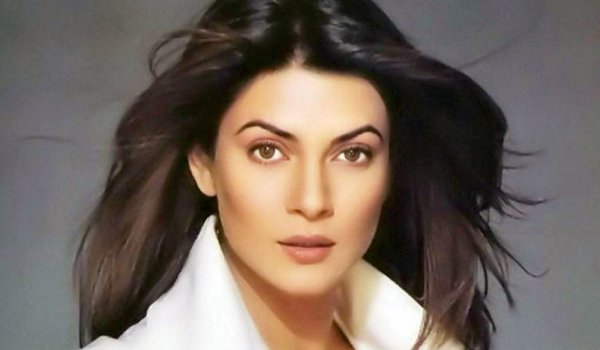