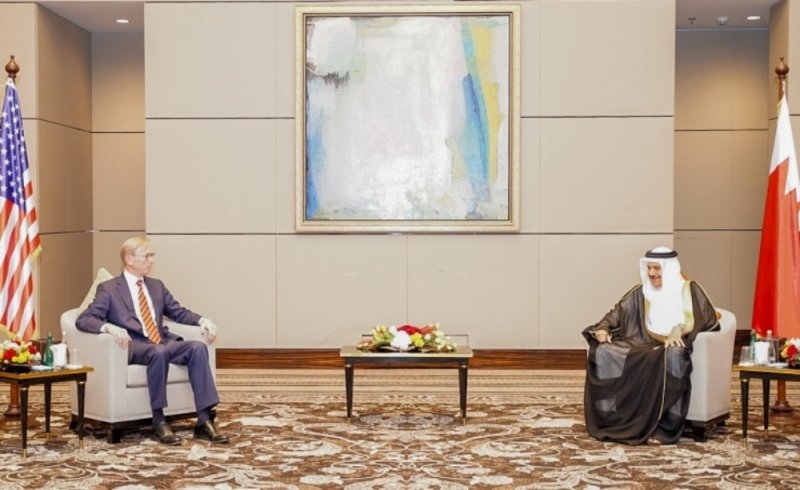 Minister of Foreign Affairs Dr Abdullatif bin Rashid Al Zayani received U.S. Special Representative for Iran and Senior Policy Advisor to Secretary of State Brian Hook who was in Bahrain on a tour in the region.

The meeting covered the deep-rooted relations and the strategic partnership between Bahrain and the U.S. in different areas and ways to reinforce them to serve the shared interests of both countries.

The meeting also discussed the consistent U.S. efforts to maintain the security and stability of the region and to confront political and security challenges that constitute a direct threat to global interests in the region.

The two officials also reviewed issues of shared interest, including Iran’s interference in the internal affairs of the countries of the region and the efforts by the U.S. Administration to extend the arms embargo on Iran and to address the repercussions of Iran's nuclear program. 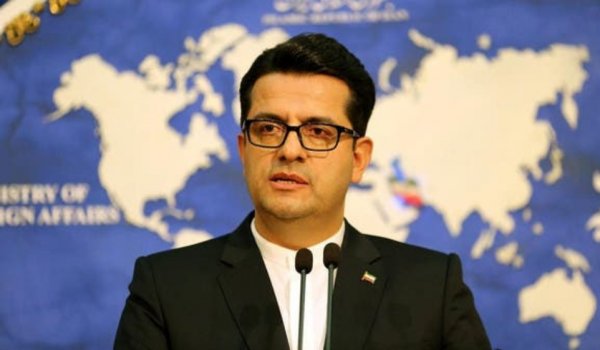 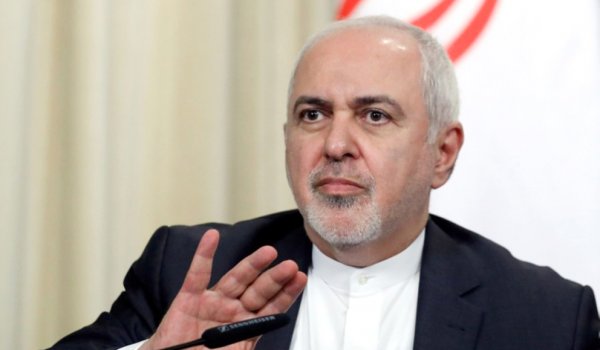 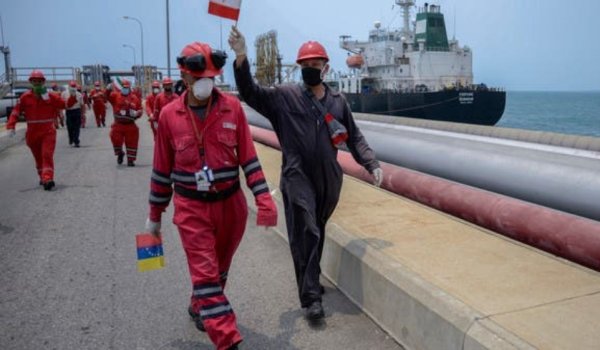 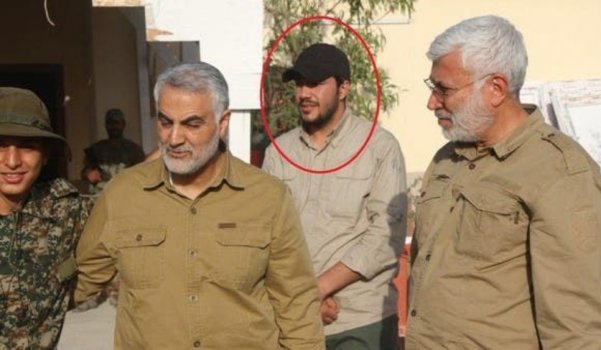 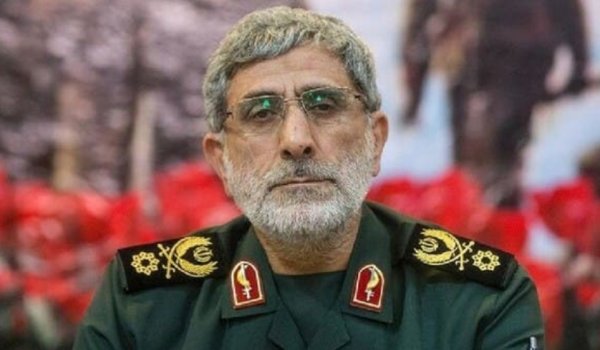