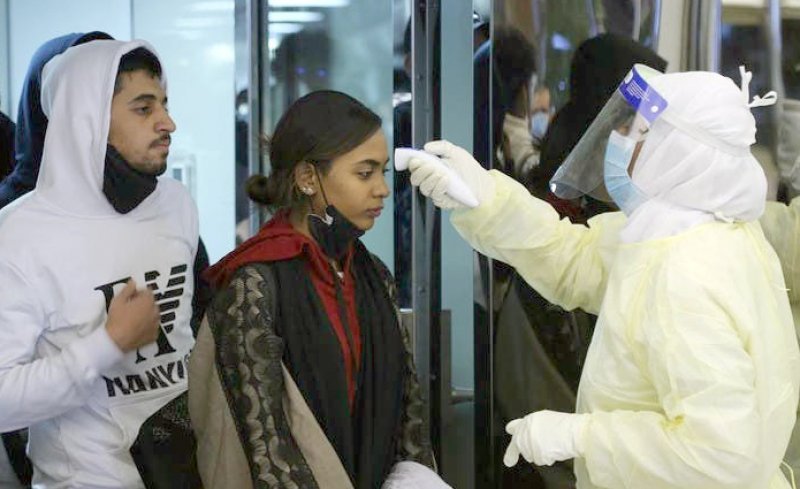 Dr. Mohammed al-Abd al-Ali said the spike in cases is directly due to the lack of compliance with precautionary measures such as social distancing. The spokesman continued to urge people to comply with the rules implemented to slow the spread of the deadly virus.

The Kingdom's death toll has reached 1,649 as of June 30 after 50 new fatalities were recorded within the past 24 hours, according to the health ministry.

The city of al-Hafouf saw the highest number of new cases with 980 infections detected. Riyadh had the second most with 342, a significant decrease for the city compared to previous weeks.

Despite an increase in infection cases and fatalities, Saudi Arabia's recovery numbers continue to increase as well. With 3,648 new recoveries, the total has reached 130,766. 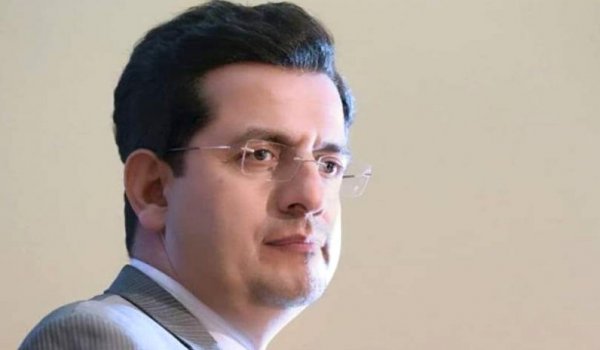 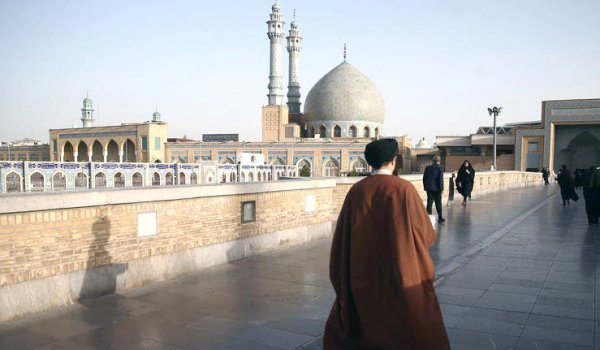 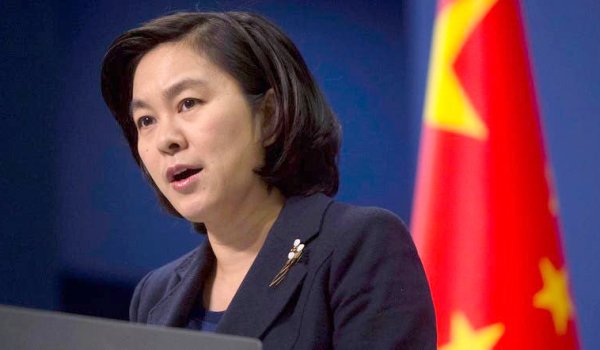 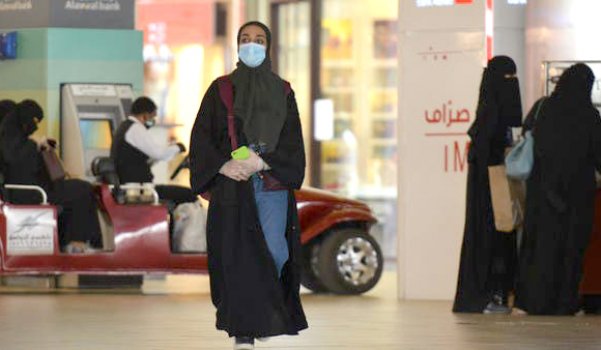