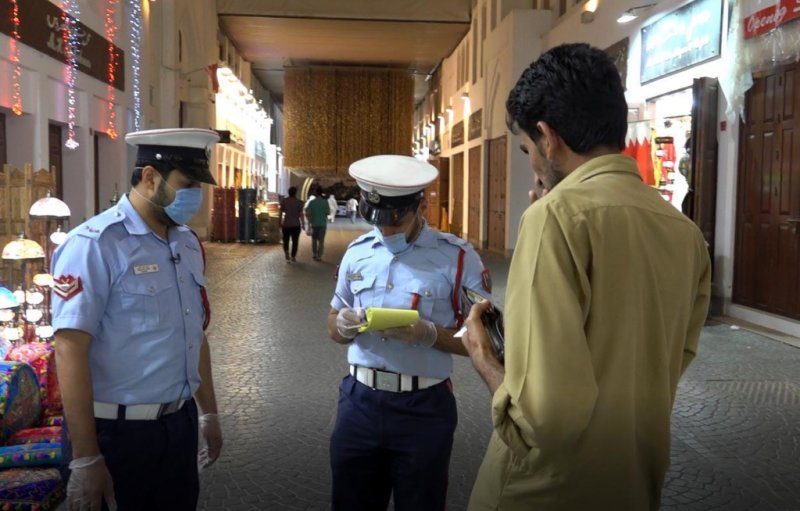 “A total of 8374 face mask violations in public places were registered since the decision was implemented,” stated Public Security Assistant Chief for Operations and Training Affairs, Brigadier-General Dr. Shaikh Hamad bin Mohammed Al-Khalifa, to the media. 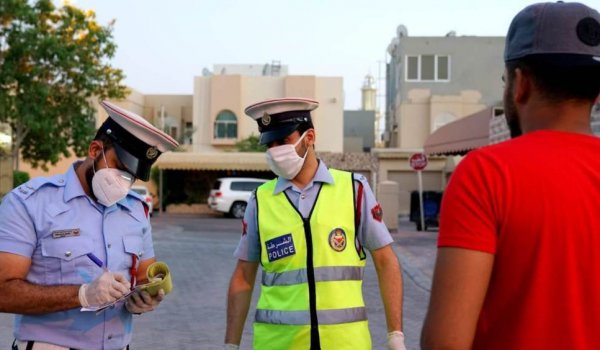 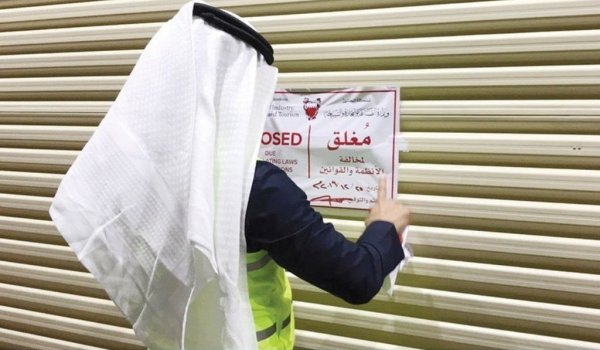 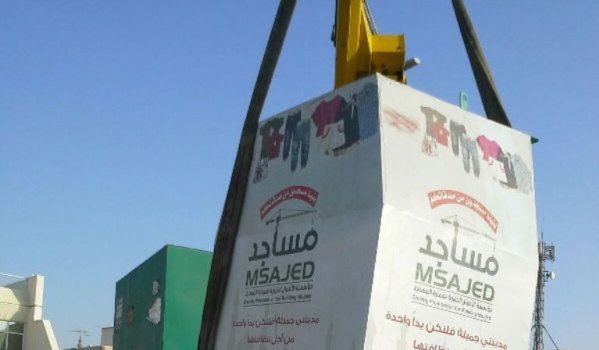 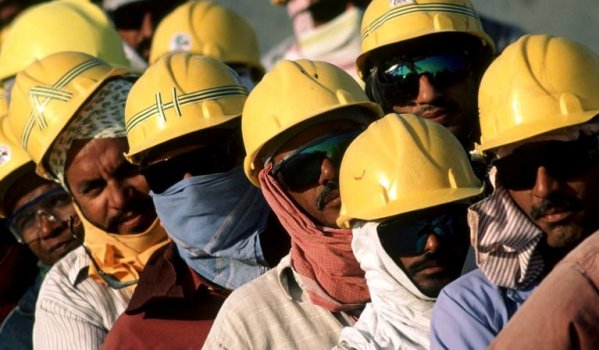