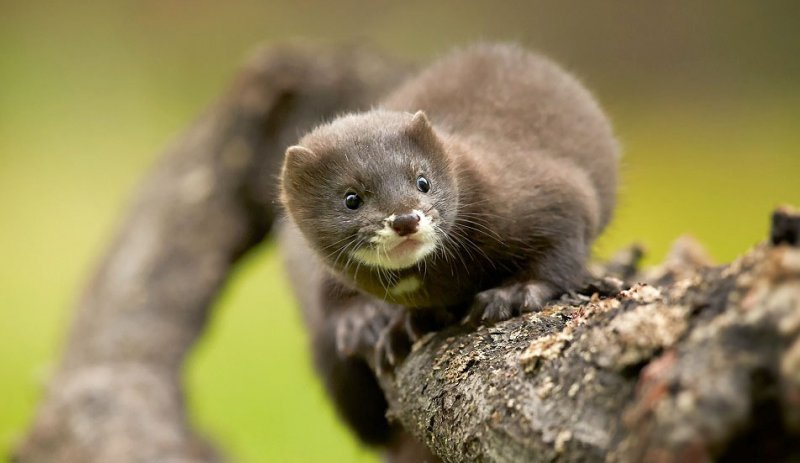 Dutch authorities announced Friday that yet another mink farm has been infected with the novel coronavirus, making 18 in total, with thousands of animals to be culled.

The outbreak was reported on a farm at Landhorst in the southeast, the Health Ministry said in a statement, in the same region where 17 other farms were also infected.

“The infection was discovered because the mink showed symptoms of the disease and farmers are obliged to report it,” the ministry said.

The farm, which has more than 4,300 animals “will be cleared as soon as possible,” it added.

The Netherlands first reported in April that two mink farms had been infected with the COVID-19 disease.

At least two workers were also infected in what the World Health Organization said could be the first known animal-to-human transmissions.

Last month authorities culled thousands of mink on farms infected by the coronavirus.

The farming of mink for fur is a controversial subject in the Netherlands, where all mink farms will have to be phased out by 2024.

Last week Dutch MPs voted overwhelmingly in favor of shutting mink farms by the end of the year, with the government saying it was working on plans to help farmers close down the farms.

The Netherlands has reported more than 50,000 coronavirus infections, with more than 6,100 deaths, according to official figures. 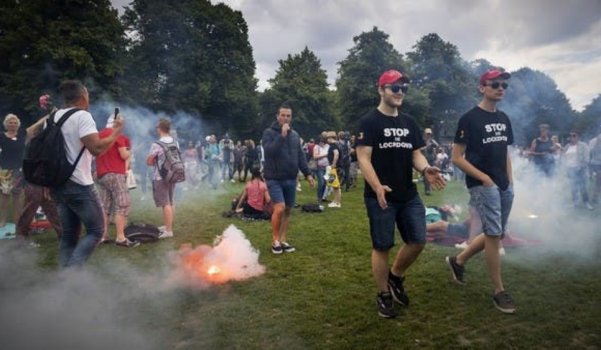 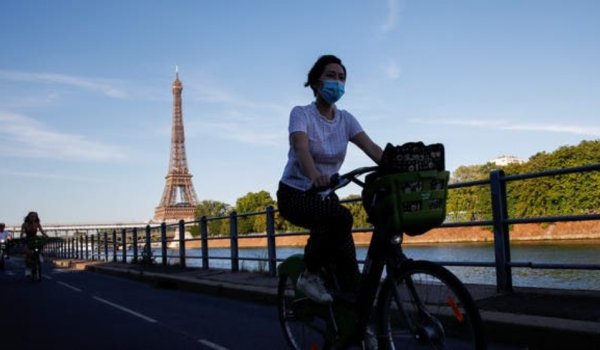 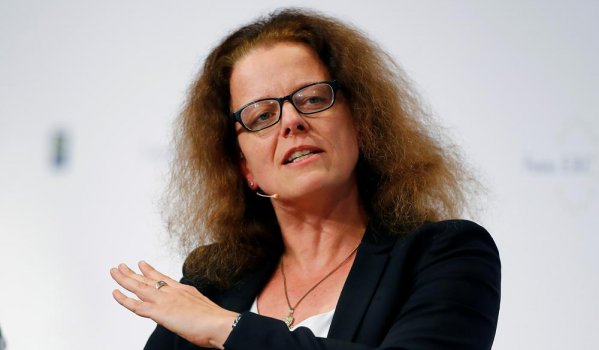 ECB's German board member pushes back on court challenge 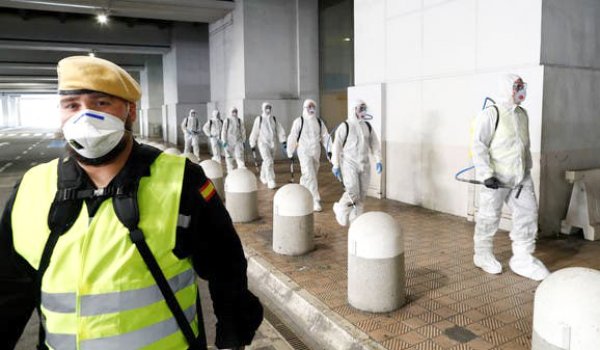 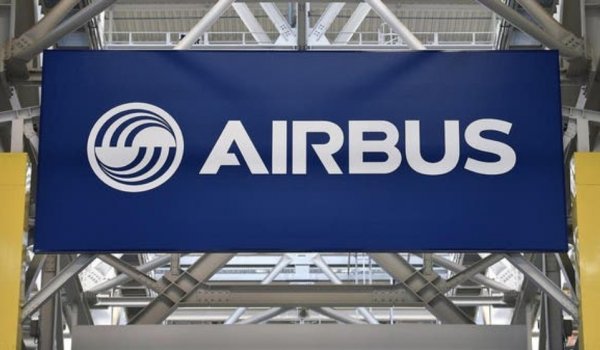