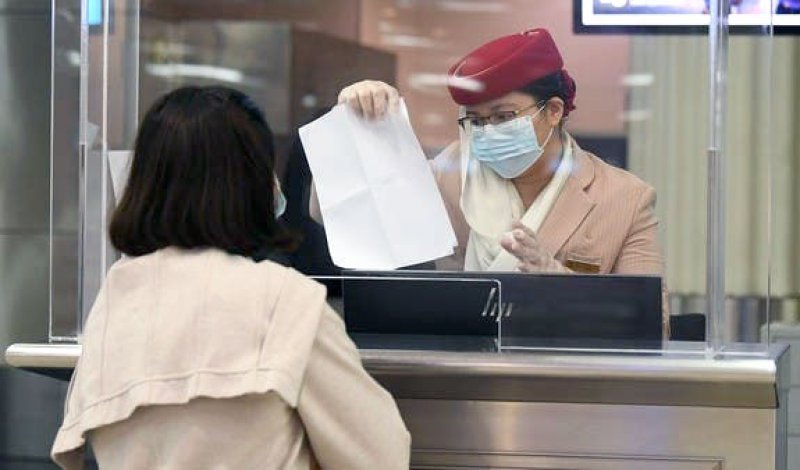 Citizens and residents of the United Arab Emirates will be allowed to travel in general according to health requirements and to currently available international destinations, according to a statement posted by Emirates News Agency on Twitter.

The new statement on Friday was described by the WAM news agency as an update to the travel procedures in place amid the global COVID-19 coronavirus pandemic.

“The United Arab Emirates, represented by the National Emergency Crisis and Disaster Management Authority, the Ministry of Foreign Affairs and International Cooperation and the Federal Authority for Identity and Citizenship, announces that it has become available for citizens and residents to travel in general in accordance with the health requirements in force in the country's airports and according to internationally available destinations,” a full statement from NCEMA was posted on Twitter.

“The national and other carriers operate their flights according to a classification based on its methods used in distributing countries according to several health standards. Health protocols will also be applied to travel according to the country's airports, which depends on a number of major factors, such as public health, required checks from destination countries and upon return, as well as quarantine, and self-monitoring of the health of the traveler, in addition to awareness of guidelines and precautionary measures,” the statement added.

Days earlier, travel for leisure or tourism from the UAE was said to not be allowed under current circumstances, according to NCEMA Spokesman Saif al-Dhaheri. 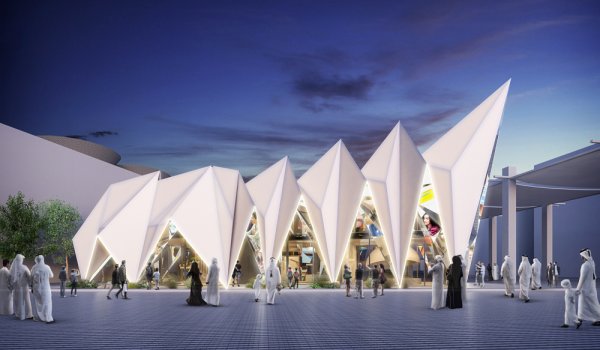 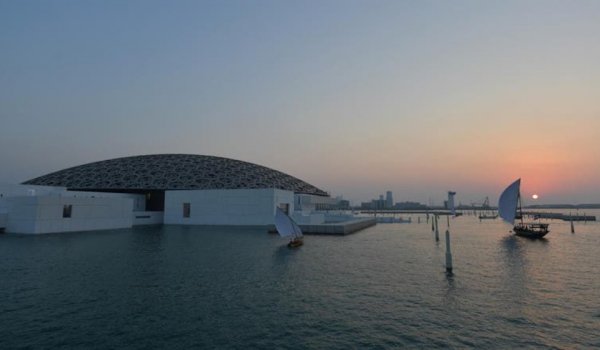 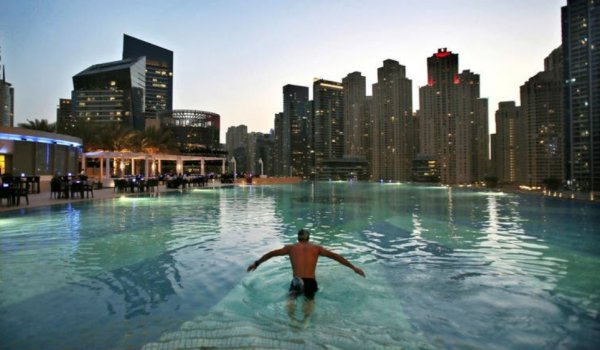 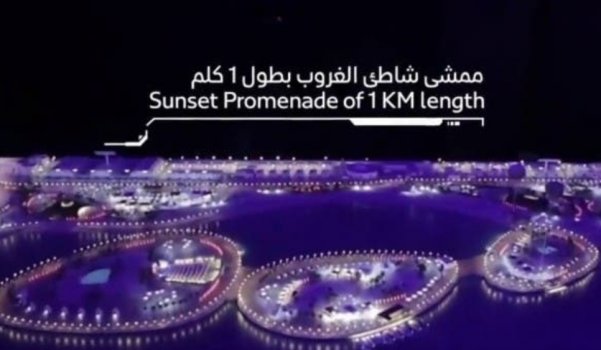 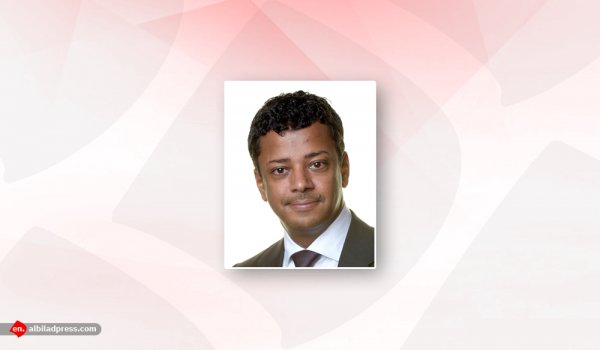