The UK may phase out its adoption of Huawei 5G tech. 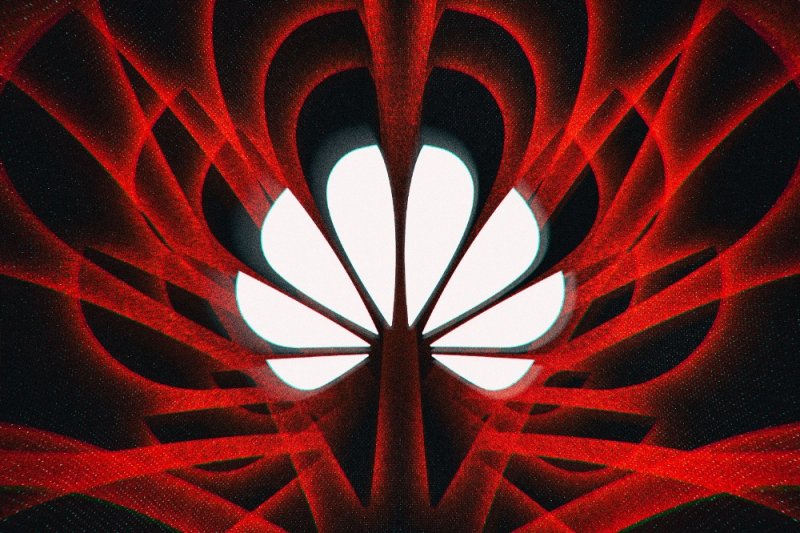 The UK may reverse its decision to allow Huawei as a supplier for the country’s 5G network buildout after a report concluded that US sanctions would make the Chinese telecom giant’s equipment less safe. The report from GCHQ’s National Cyber Security Centre, leaked by The Telegraph and corroborated by Bloomberg, claims that the restrictions on Huawei’s operations “will force the company to use untrusted technology that could increase the risk to the UK.”

The report “is likely to force Boris Johnson to abandon the company entirely,” according to The Telegraph. A source told Bloomberg that the British prime minister is preparing to phase out Huawei as soon as this year, although the exact timetable is reportedly yet to be confirmed.

“We are considering the impact the US’ additional sanctions against Huawei could have on UK networks,” the UK government says in a statement. “This is an ongoing process and we will update further in due course.”

Despite pressure from the US, the UK went ahead with plans that included Huawei as a supplier of 5G network infrastructure earlier this year. Huawei was only to be used for “non-core” elements of the network, and would be limited to providing 35 percent of supply. Johnson had argued that there were a lack of viable alternatives to Huawei technology, which is already widely prevalent in British communications networks.

“We are working closely with our customers to find ways of managing the proposed U.S. restrictions so the UK can maintain its current lead in 5G,” says Huawei VP Victor Zhang in a statement to Bloomberg. “We believe it is too early to determine the impact of the proposed restrictions, which are not about security, but about market position.” 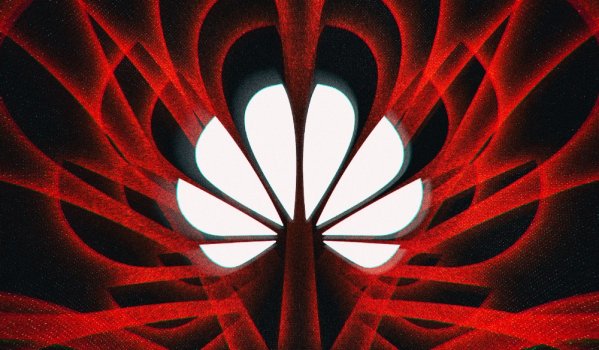 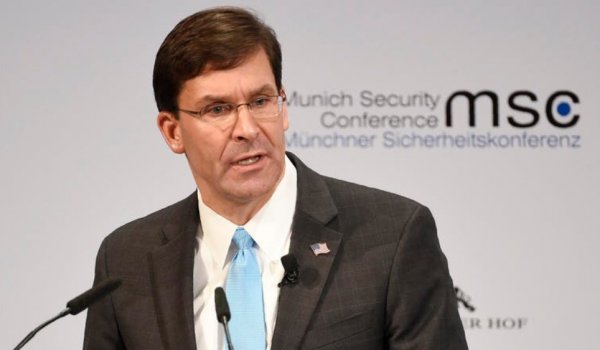 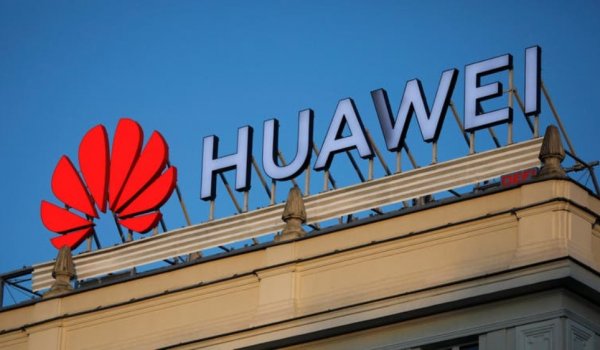 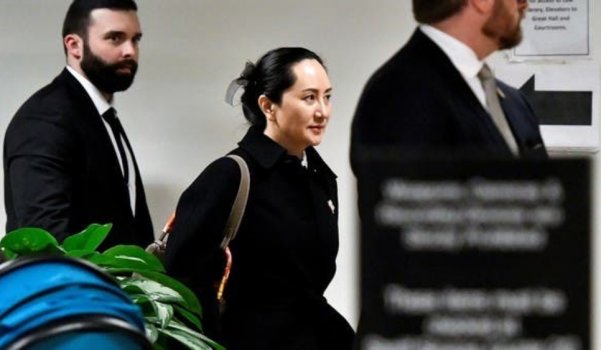 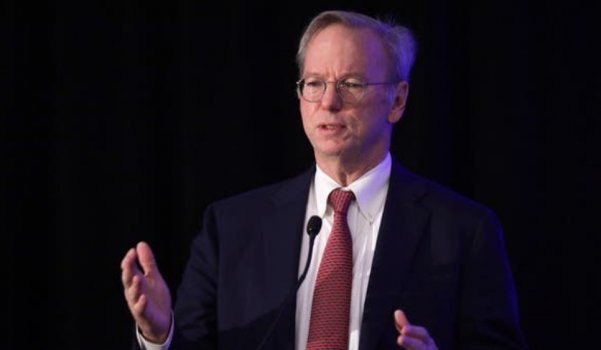 China’s Huawei is a threat and engages in ‘unacceptable acts,’ says Pentagon official