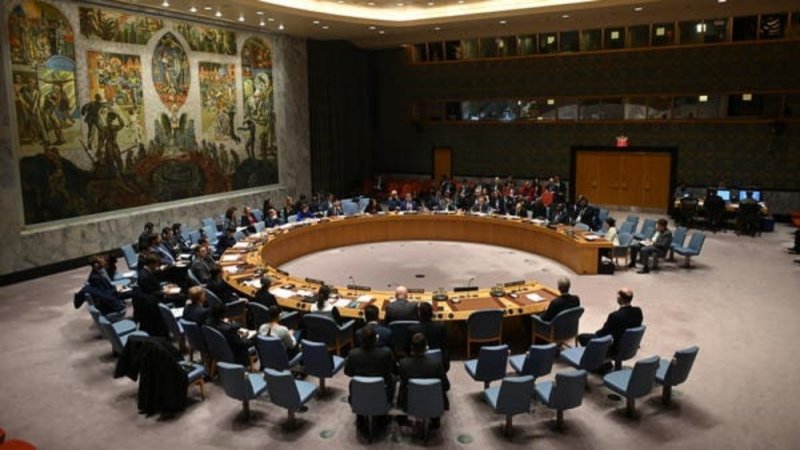 Russia and China cast vetoes on Tuesday to block the UN Security Council from extending its approval of aid deliveries to Syria from Turkey for a year, despite UN warnings that the lives of Syrian civilians depend on the cross-border access.

The more than six-year-long operation is currently authorized until Friday, so another draft resolution could still be put forward.

The remaining 13 members of the council voted in favor of the draft resolution on Tuesday.

Diplomats said Syrian allies Russia and China only want to approve one Turkish crossing for aid access for six months. 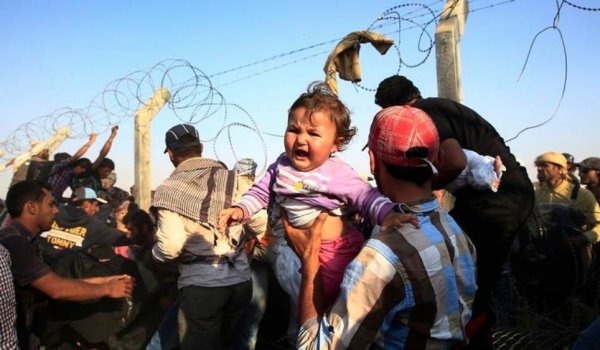 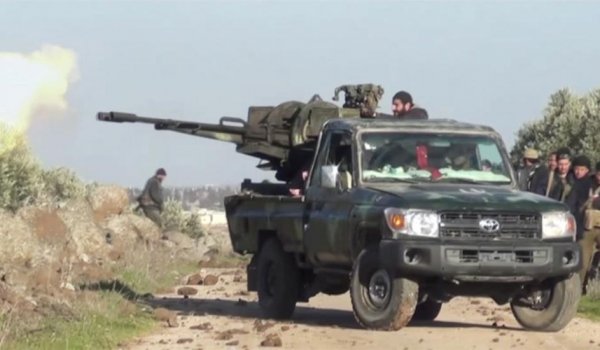 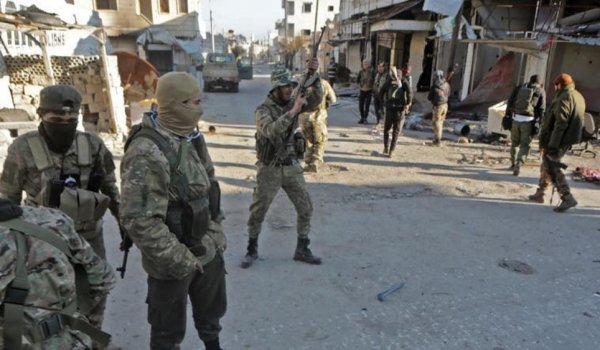 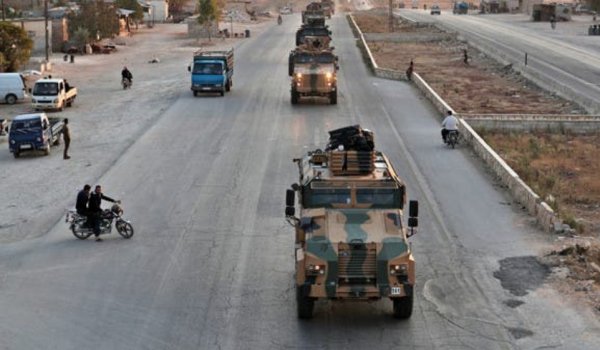 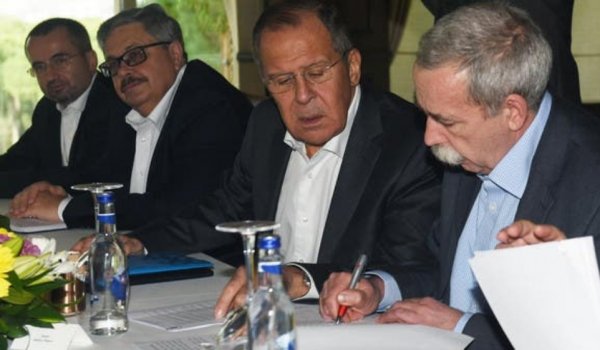 Russian ministers to visit Turkey for talks on Libya, Syria