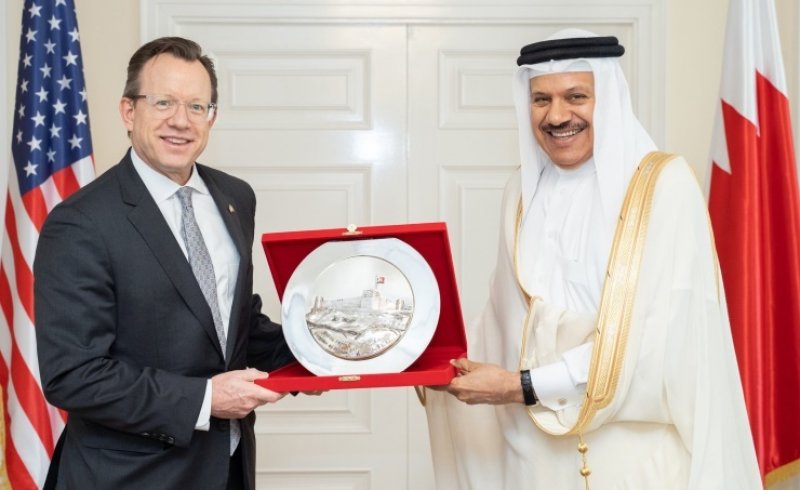 Minister of Foreign Affairs, Dr. Abdullatif bin Rashid Al-Zayani, today held a farewell ceremony at the Ministry’s General Court for the outgoing US Ambassador to the Kingdom of Bahrain, Justin Hicks Siberell.

The Minister welcomed Ambassador Siberell, stressing the depth of the historical relations and ongoing strategic partnership between the Kingdom of Bahrain and USA, which is witnessing development and growth at all levels.

He also hailed the efforts exerted by the Ambassador in promoting relations between the two friendly countries and peoples, as well as improving the level of joint cooperation and coordination in all areas, expressing his wishes of further success to the Ambassador.

The US Ambassador extended his thanks and appreciation to the Foreign Minister and all officials in the Kingdom for being helpful to him in carrying out his duties, wishing further development and prosperity to the Kingdom of Bahrain, and bilateral relations more progress.

The Foreign Minister presented the Ambassador a commemorative gift marking the occasion, wishing him further success. 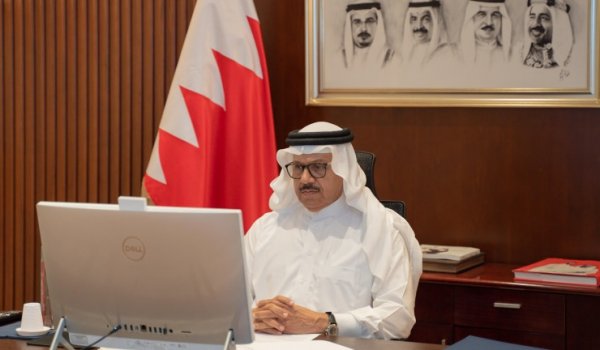 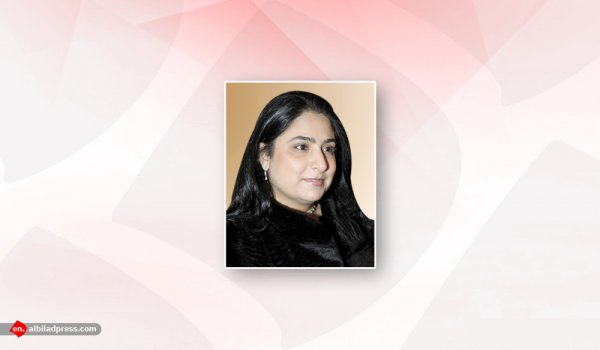 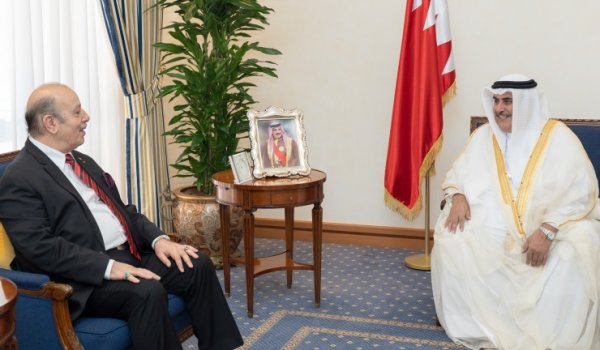 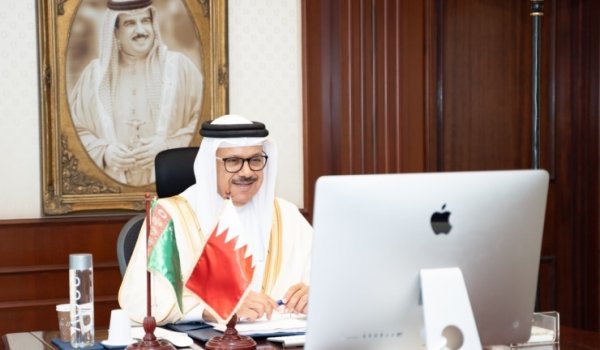 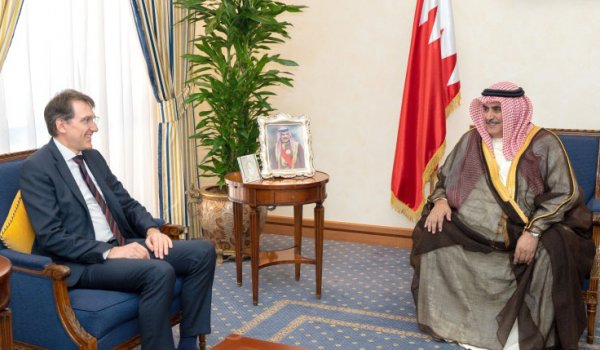