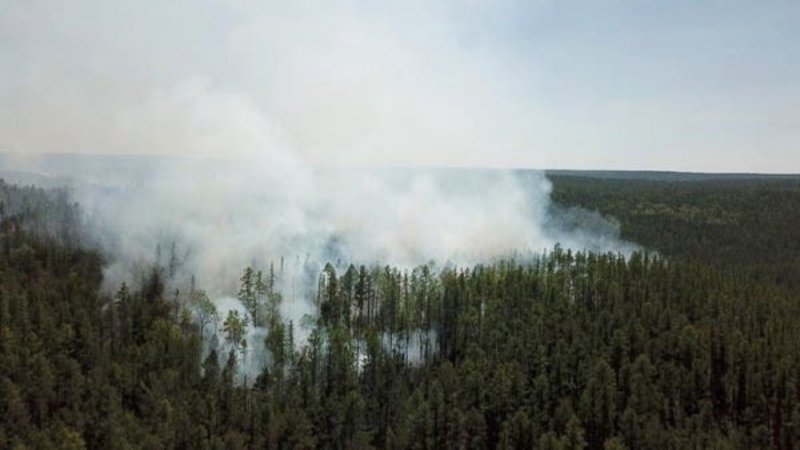 Russian firefighters have been seeding clouds to bring down rain over wildfires raging in Siberia, the authorities said on Friday.

The Russian forestry agency said active work was underway to battle 158 forest fires covering 46,261 hectares as of Friday. Just a few days ago, that area was more than three times larger.

Firefighters were using planes to fire chemicals into the clouds above fires in northern, remote parts of the Krasnoyarsk and Irkutsk regions of Siberia, the agency said.

Sweltering heat and dry weather have helped wildfires spread across the region and into the boreal forest and tundra that blanket northern Russia.

Environmental group Greenpeace, which monitors the spread of wildfires in Russia, confirmed that rain has helped reduce fires in northern Siberia but that others had appeared in the south near the big regional cities of Irkutsk and Krasnoyarsk.

Greenpeace said that 4.62 million hectares of forest had burned across Russia since the start of the year.

States of emergency have been declared in the regions of Krasnoyarsk and Yakutia, and in parts of several other Russian regions.

Scientists say they expect record-breaking temperatures in Siberia -- which reached as high as 38 Celsius (more than 100 degrees Fahrenheit) last month, according to reports -- will continue to spawn wildfires and cause more greenhouse gases to be released into the air.

Copernicus, the EU’s earth observation program, said that temperatures in Arctic Siberia had soared to a record average for June, more than 5 degrees Celsius (9°F) above normal. 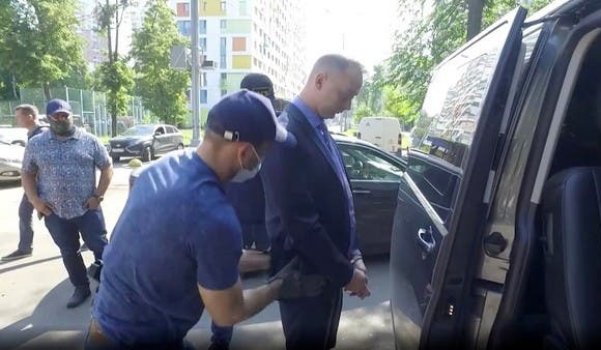 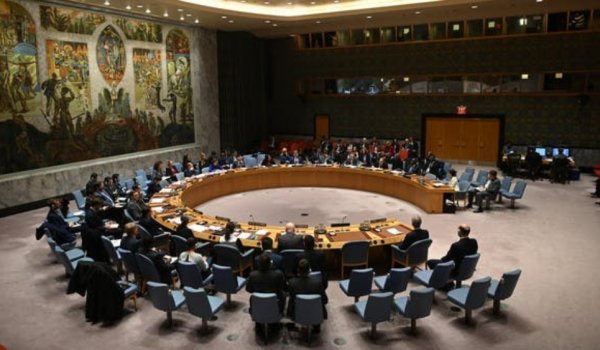 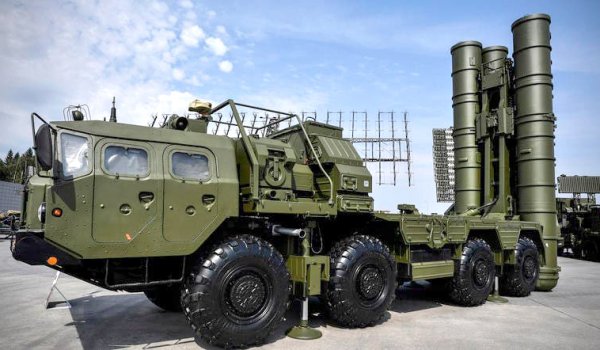 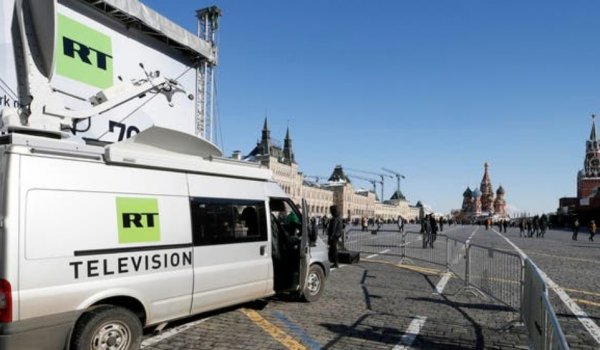